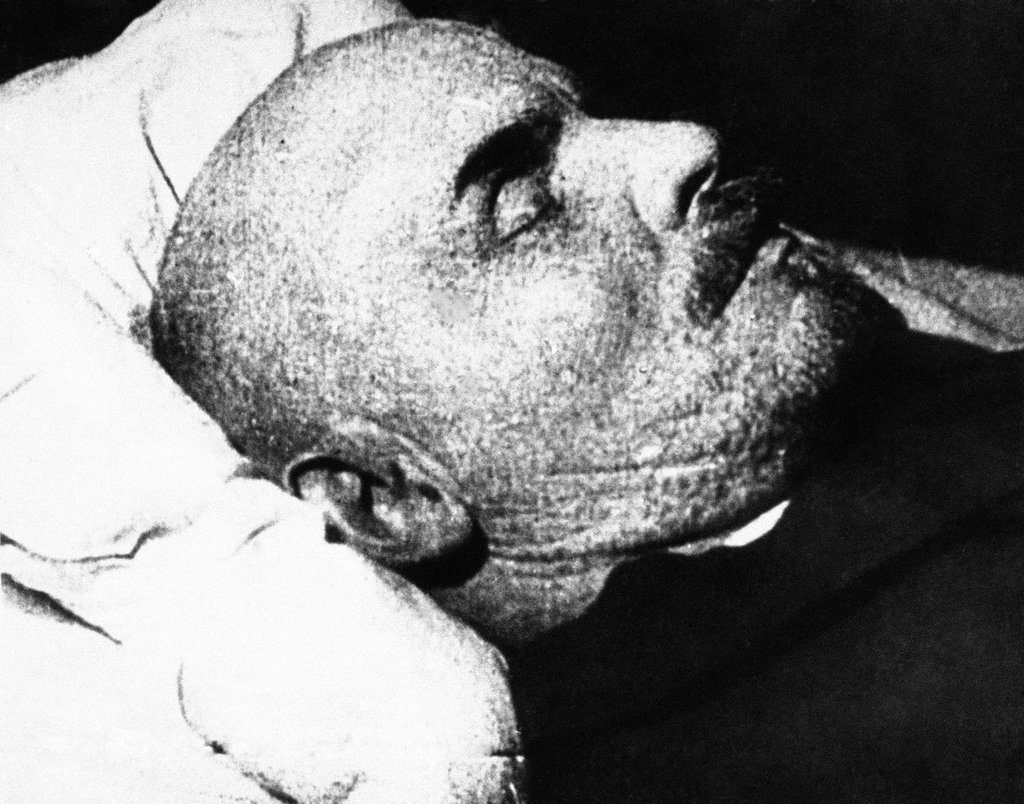 The program for October, 100 Years will commemorate the centennial of the Russian October Revolution which has remained a landmark in world history. But The Warp will not only consider the events, cultural fragments and aftermath of the event itself but also the unique evolution of the word October, now synonymous with change, overturning ideas, insurrection, political subtext, theory and radical approaches in art.
The Warp will offer nine premieres over the course of three weekends in the month of October and early November – adjusting for the October in the Russian calendar which did not correspond that in the West and to point out that we are not dealing with simply a month of the year. A broad spectrum of work will counterbalance explorations in visual arts, musical composition, cinema, sound, movement, shadow play; all recast into a dramatic special arrangement in a curved space with situates the audience around and amidst the action.

The program will offer an array of surprises including amongst others: Vladmir Lenin finding himself inside of a snow globe while discovering his capacity for contradiction, Four percussionist/Samizdatists spreading the word with a vengeance, A search for the lost women of the Russian Revolution, The Insurrection offered in the form of a merry go round shadow play, Renowned poet Marina Tsetaeva trapped on a hellbound train during the revolution, the sequence of events of the Insurrection played out in a series of short pieces that constantly break form and shift aesthetic approaches while maintaining a degree of continuity, and finally the whole building is wired up in order to bring its true sound to bear and produce its own point of rebalance.

Student discount is € 5,00
Reservations can be made at cloudstrata@gmail.com