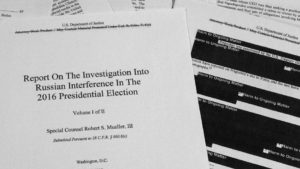 Whom the Gods Destroy…

The Follies’ Auxilliary Reserve performs
Circumstantial Interludes of No Collusion: Interactions with the Mueller Report
An assembly of up to the minute interventions, reactions and responses to the timely public unveiling of The Mueller Report in April: a most remarkable compendium of Follies to keep us afloat in these topsy turvy times. A program of very short pieces will accompany the inexorable sundown… 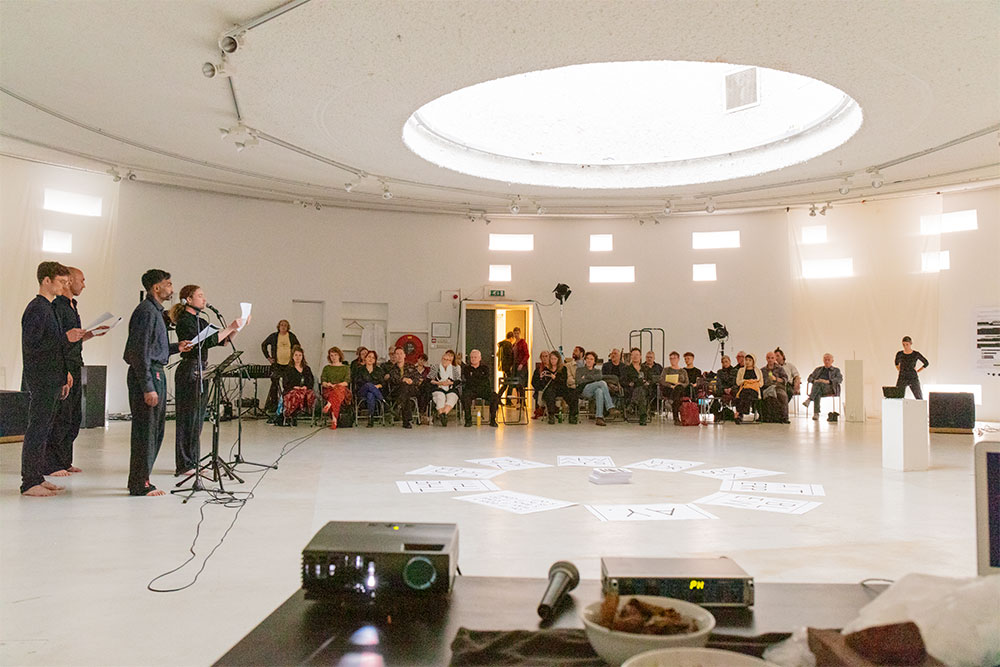 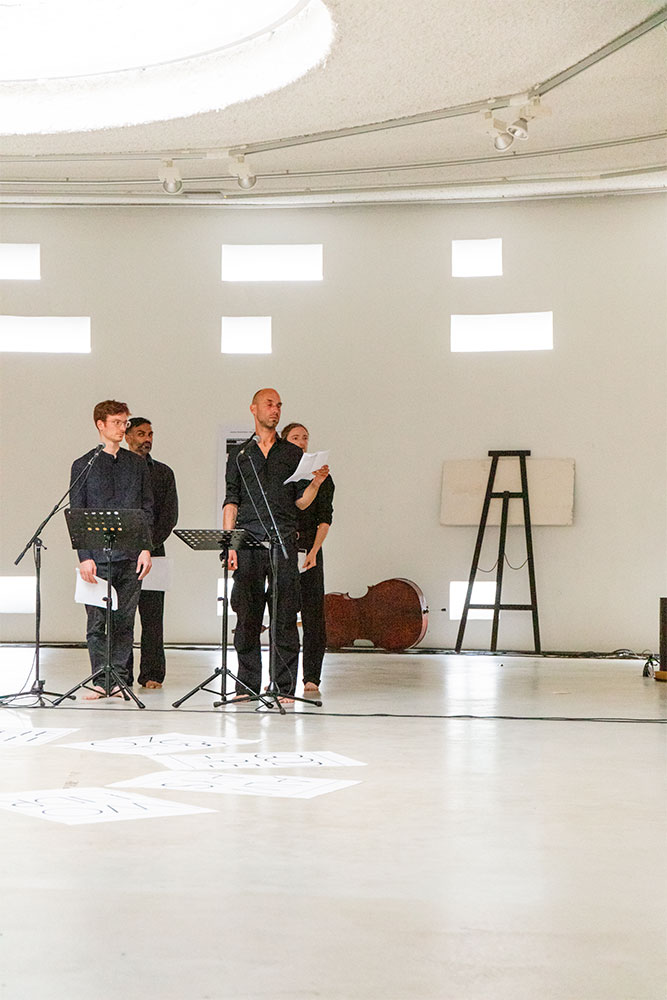 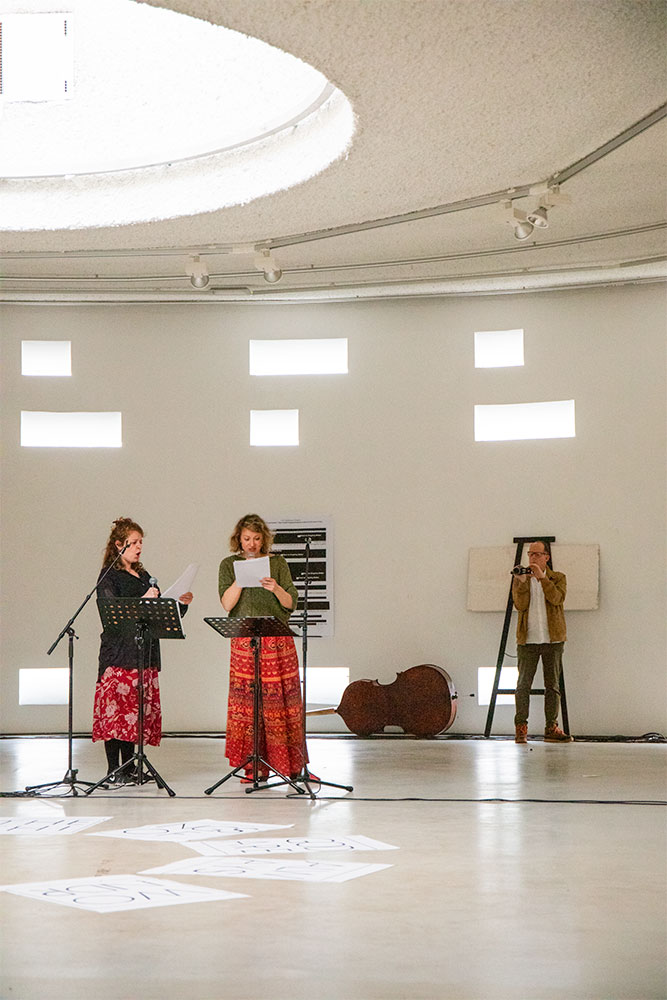 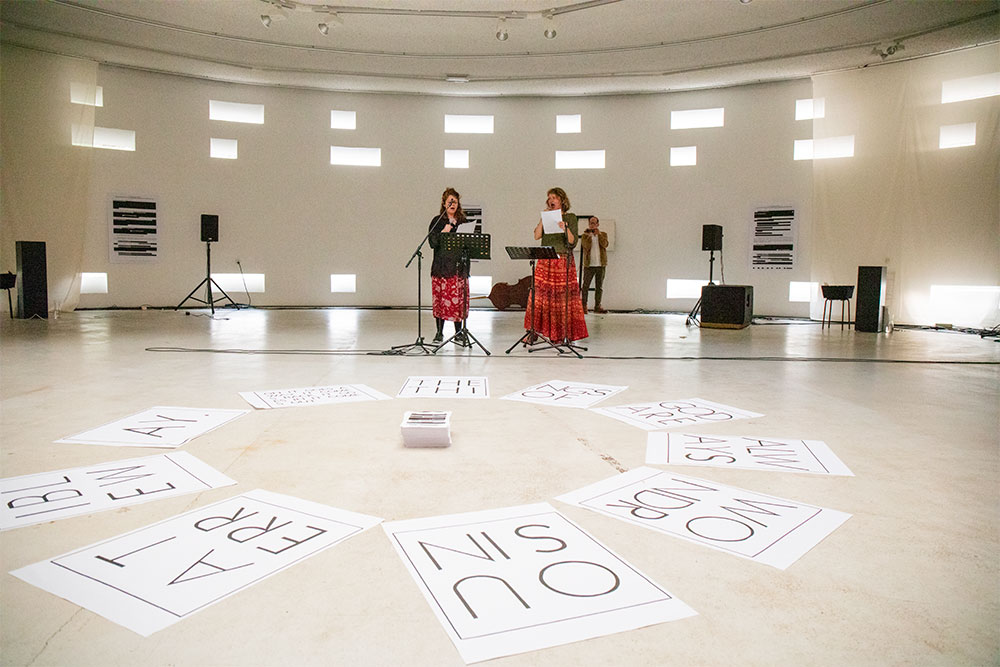 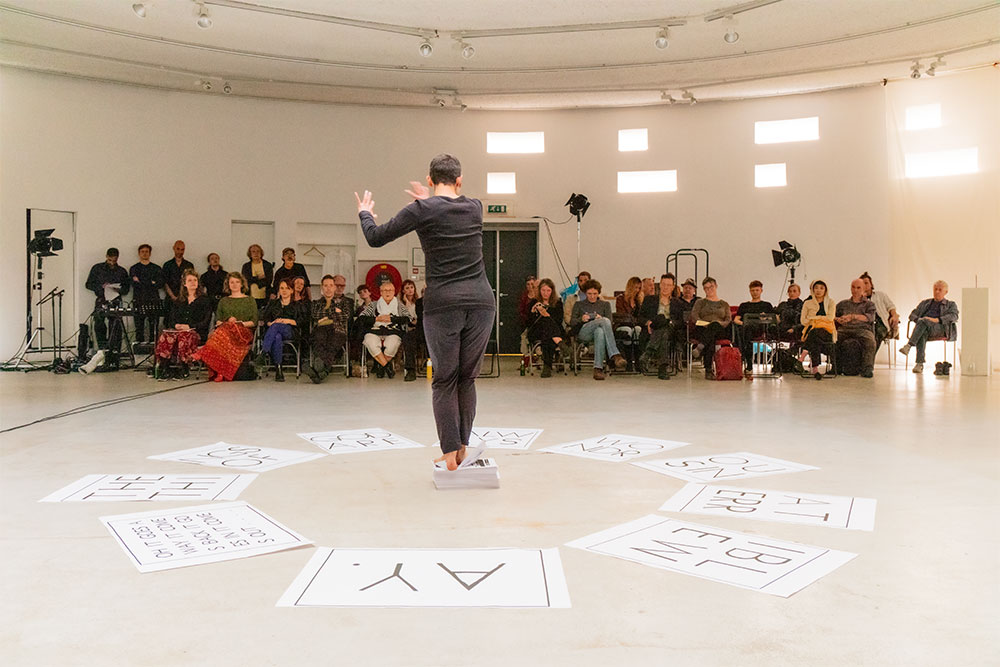 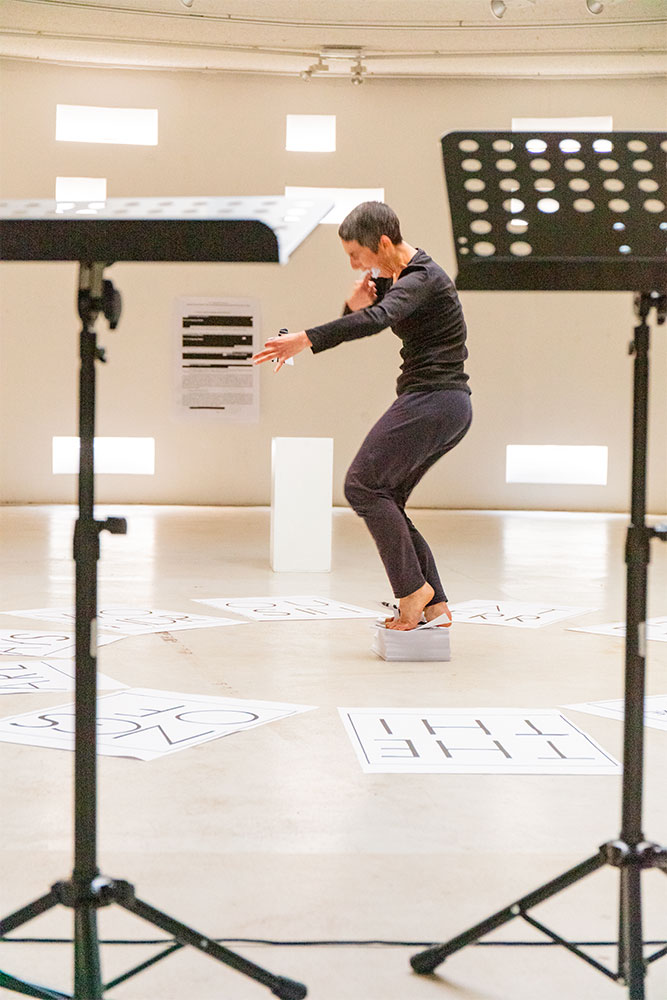 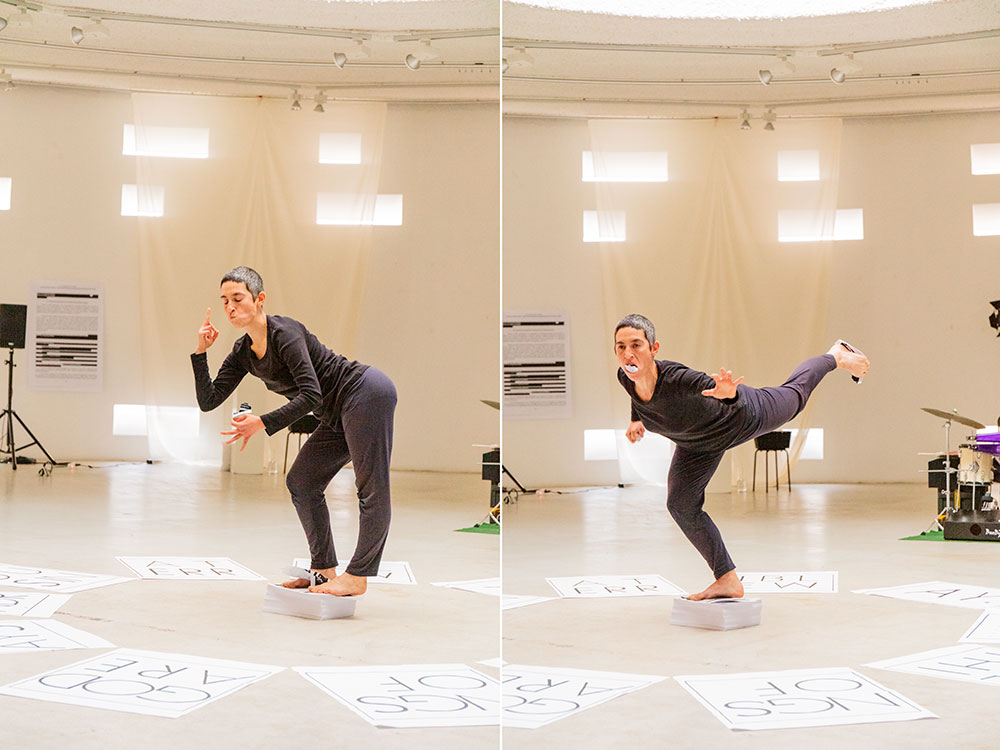 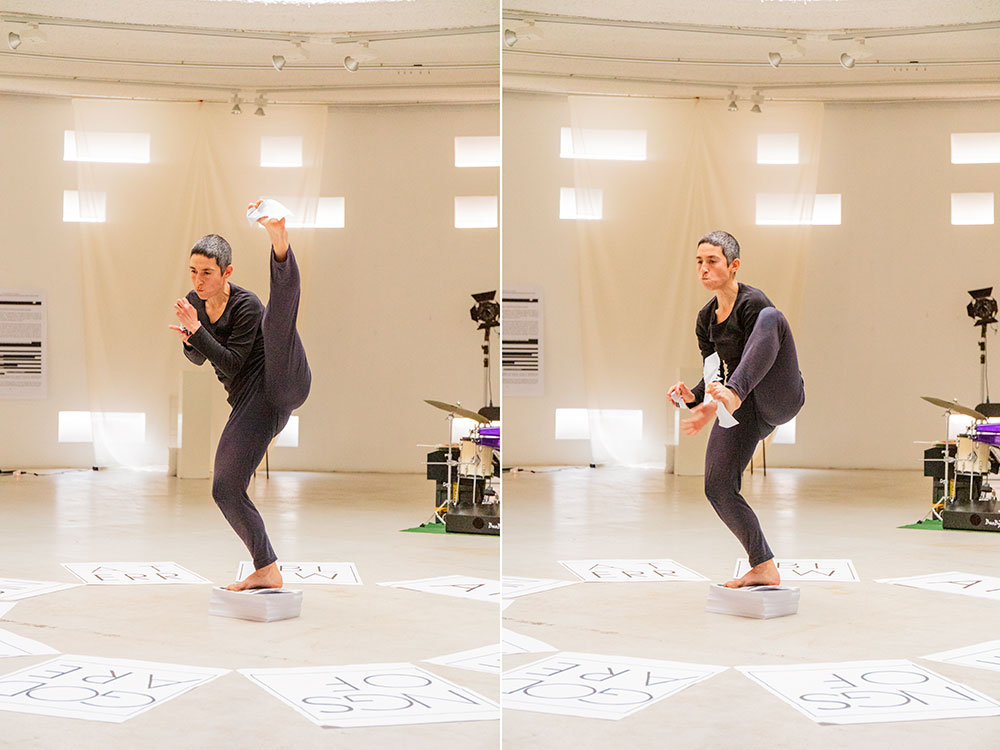 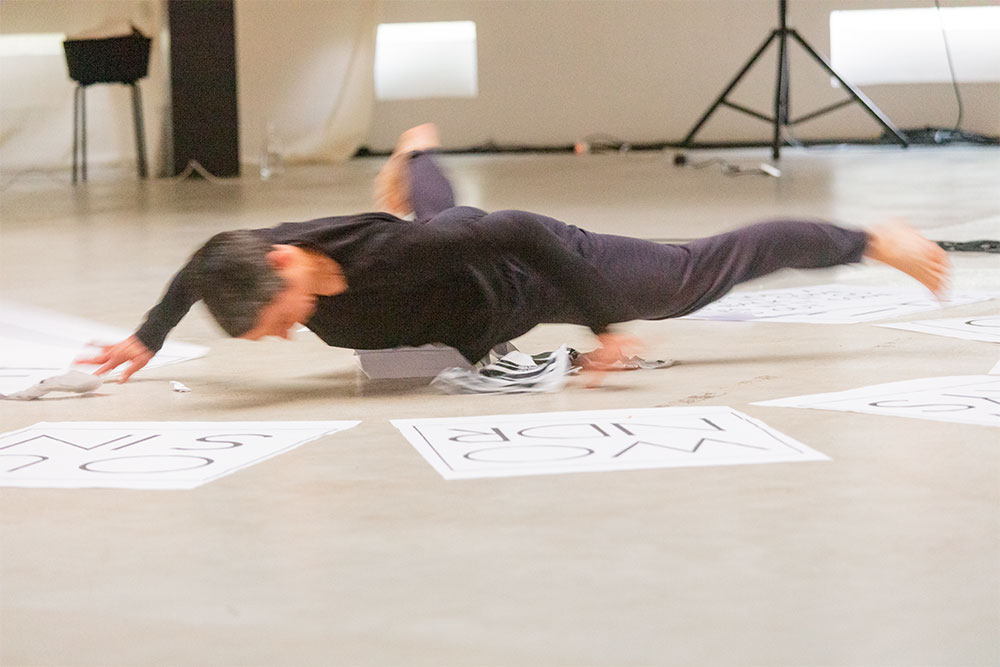 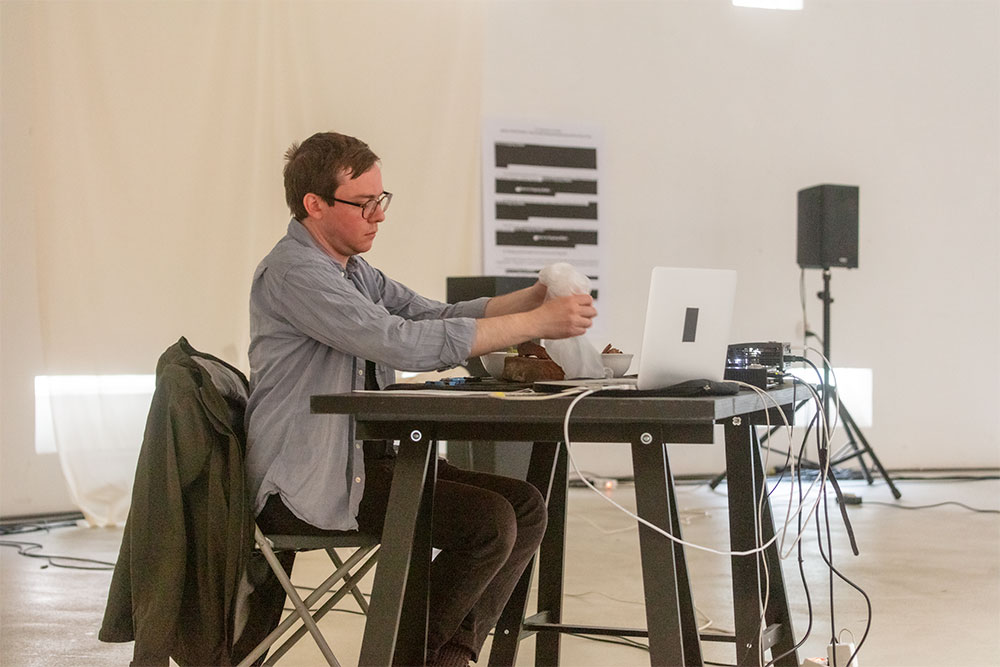 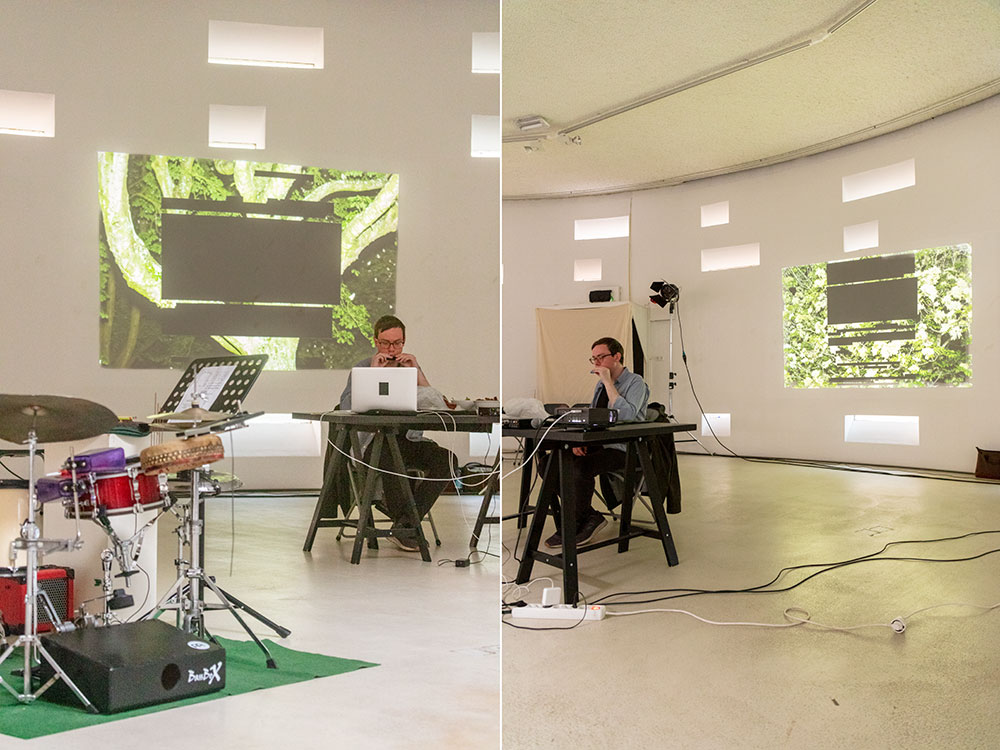 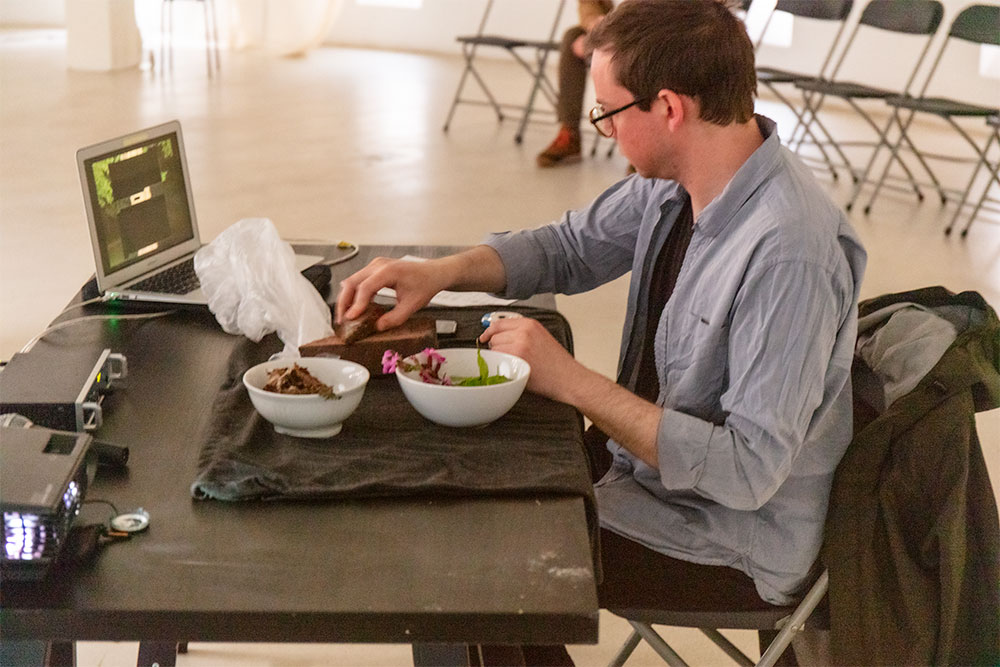 The Guildry of the Deadly Percheron performs Sleepers Awake!
The group makes song cycles that attempt to reanimate found texts on their quest to re-inhabit the derelict spaces of our collective imaginations. The group amps up the deliriously transgressive transitions of poet and novelist Kenneth Patchen’s (1911-1972) visionary epic, Sleepers Awake!, while creating a unique installation in which to play, based in midway Carnival aesthetics.

Collaborators
Han Buhrs, Henk Botwinik, Alan Purves, Dirk Bruinsma, Jimmy Serensky and Jan Nijdam.
With Entr’actes taken from Pictures at an Exhibition performed by The Supernumeraries and the Cinetractor Project 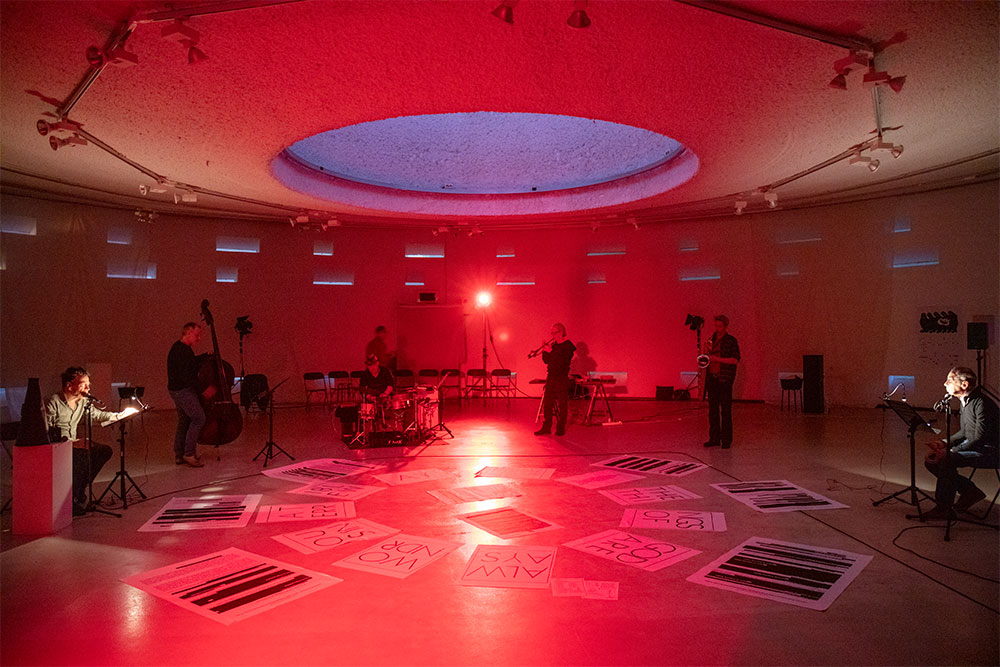 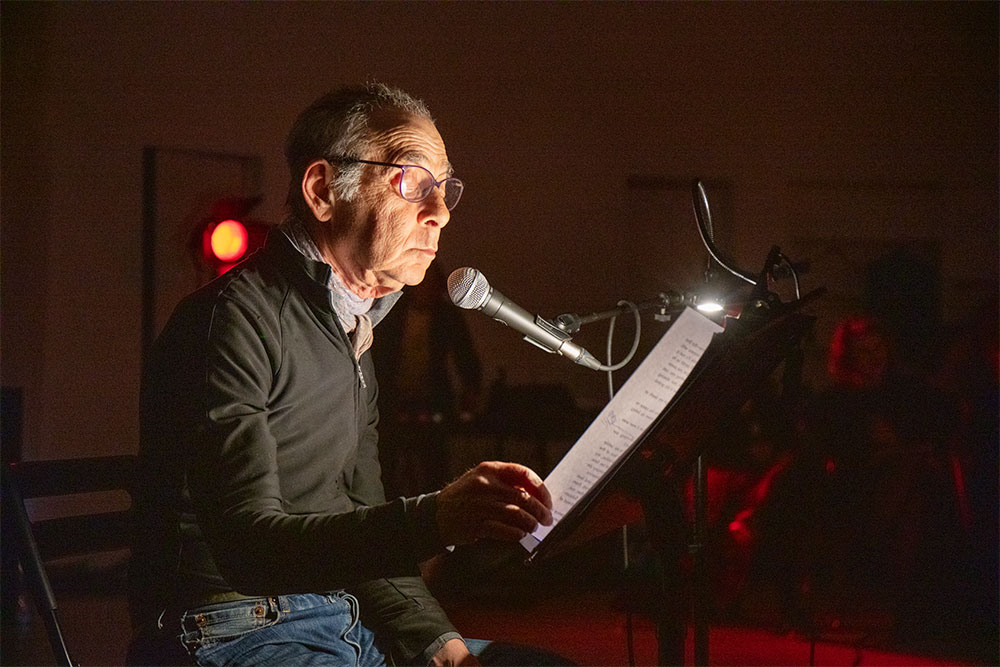 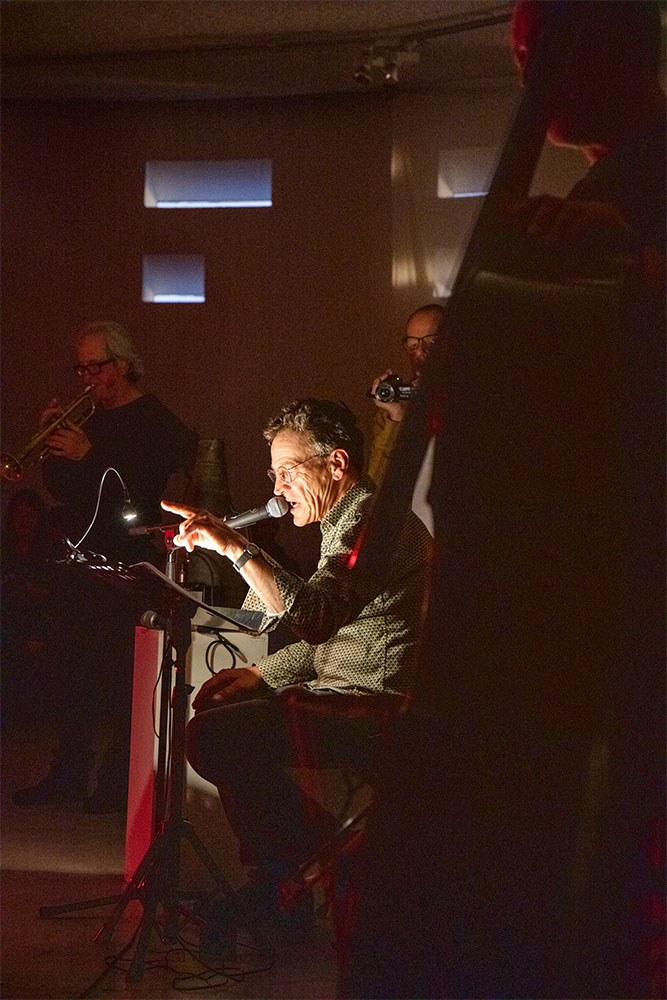 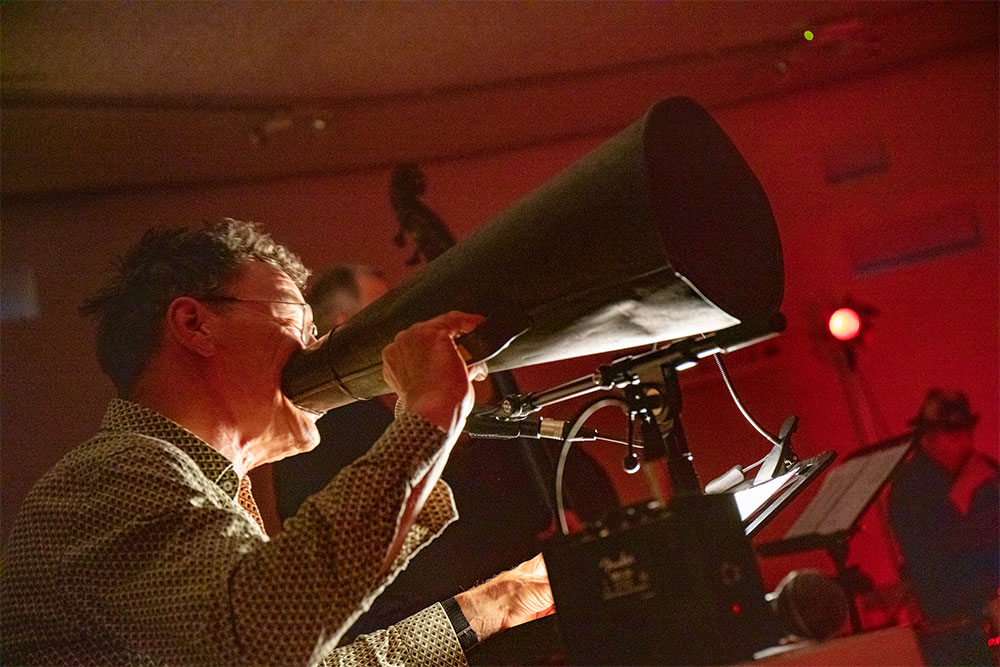 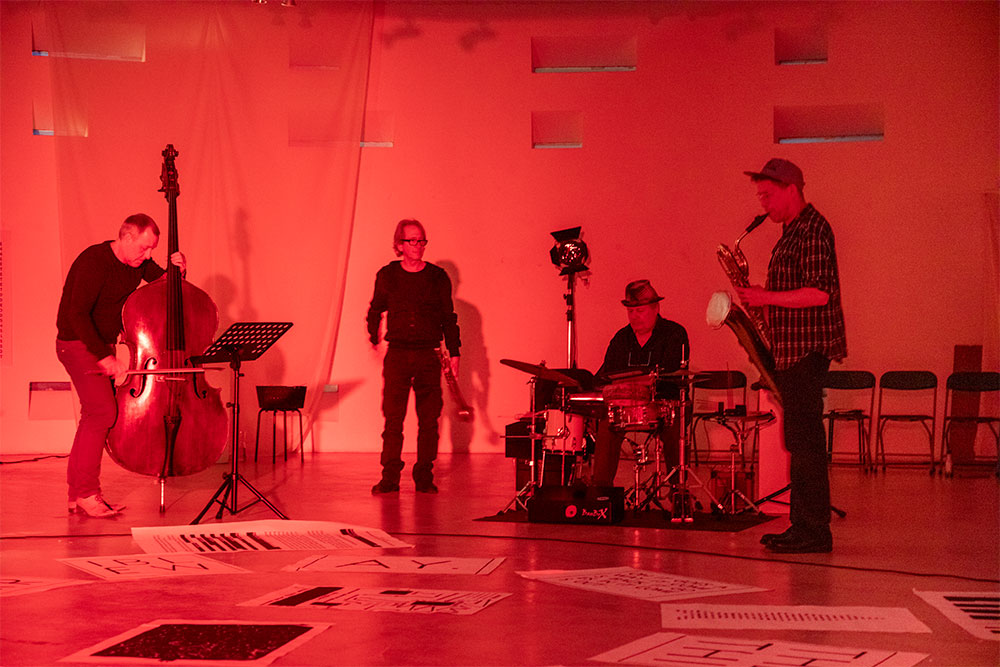 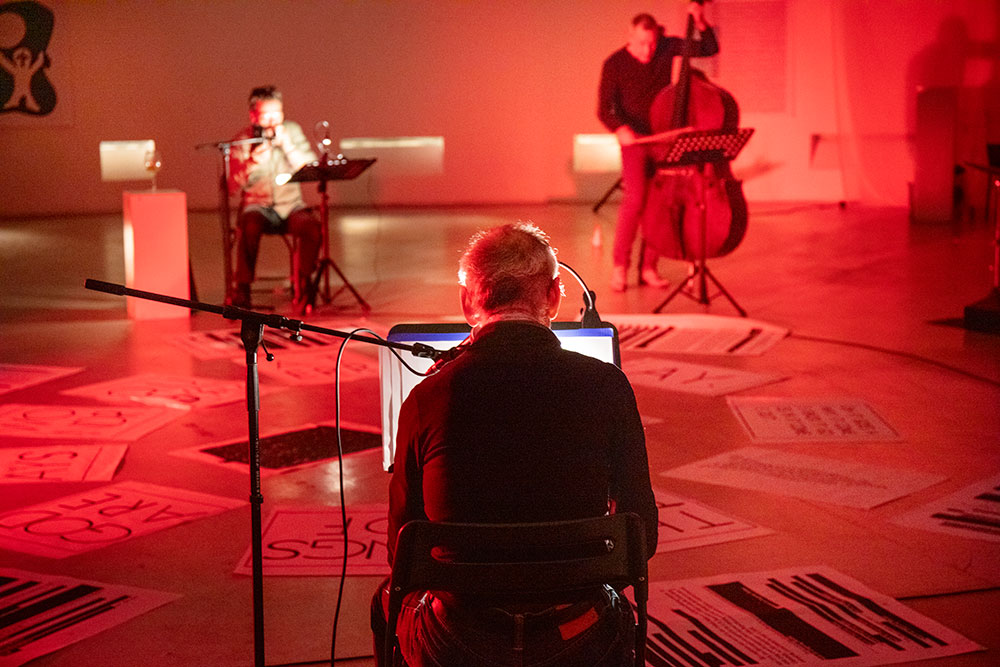 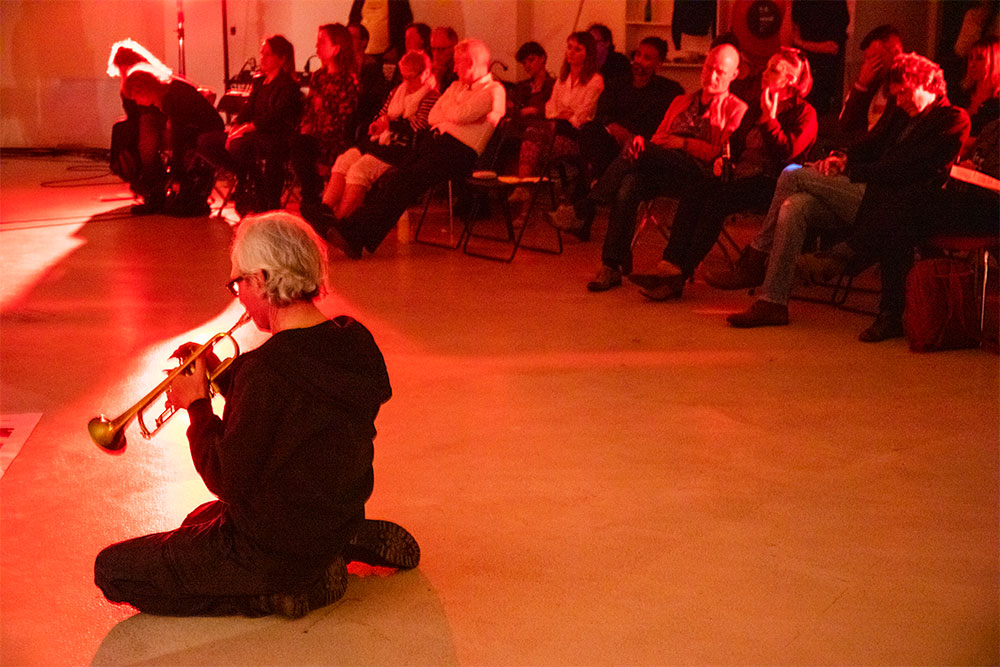 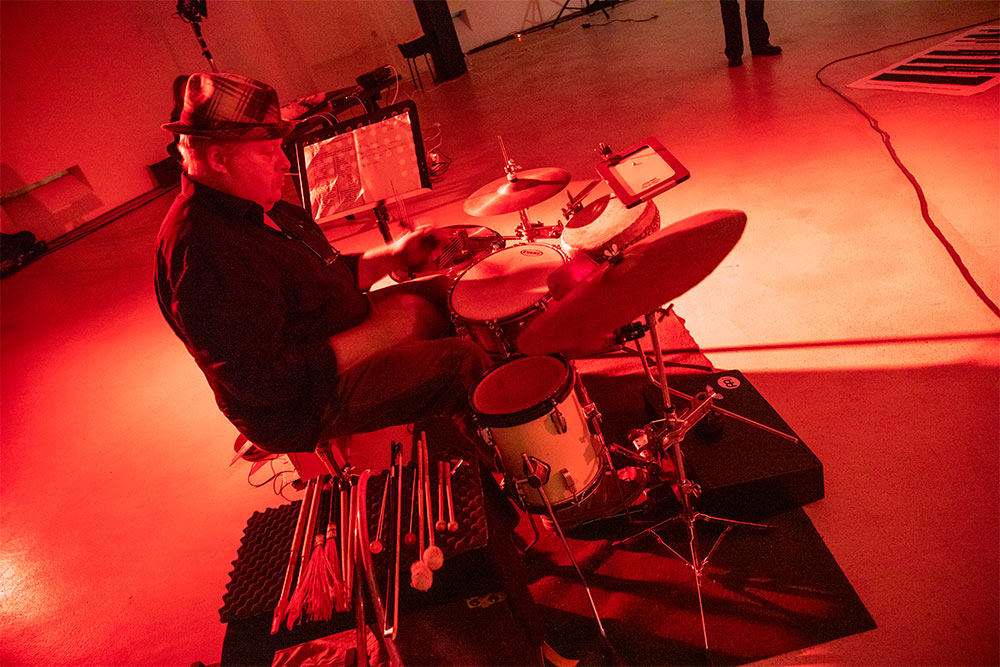 Exercitia Spiritualia (1522 – 1524) is a collection of prayers, meditations and spiritual exercises by the founder of the Jesuits, Ignatius of Loyola (1491 – 1556).
This elaborate performance exercise investigates the previous life of the Kunstkapel when it was originally utilized as a seminary rehearsal chamber. This interdisciplinary collective imagines the learning process for Catholic adepts as they occupied stations in a great wheel of altars. This premise is ultimately stretched to the limit as the students find themselves in a fata morgana while they seek the light. This project unites different aesthetics of light and sound, ceremony and dance, seriousness and humour to produce an unsettling meditation on the struggle to attain the state of the truly spiritual.

Please note that Wang Chiang’s Fortunate Suns’ performance of an episode of Dragon Boils the Sea! originally scheduled for the May 18 program has been postponed due to members of the ensemble being detained in China. We hope to reannounce this project later in the year. 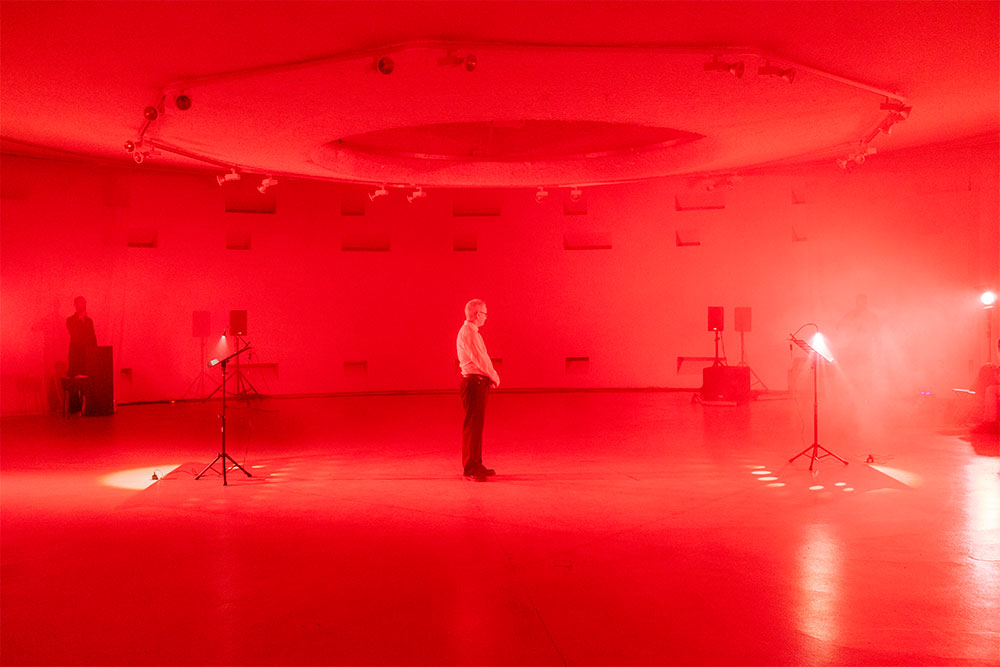 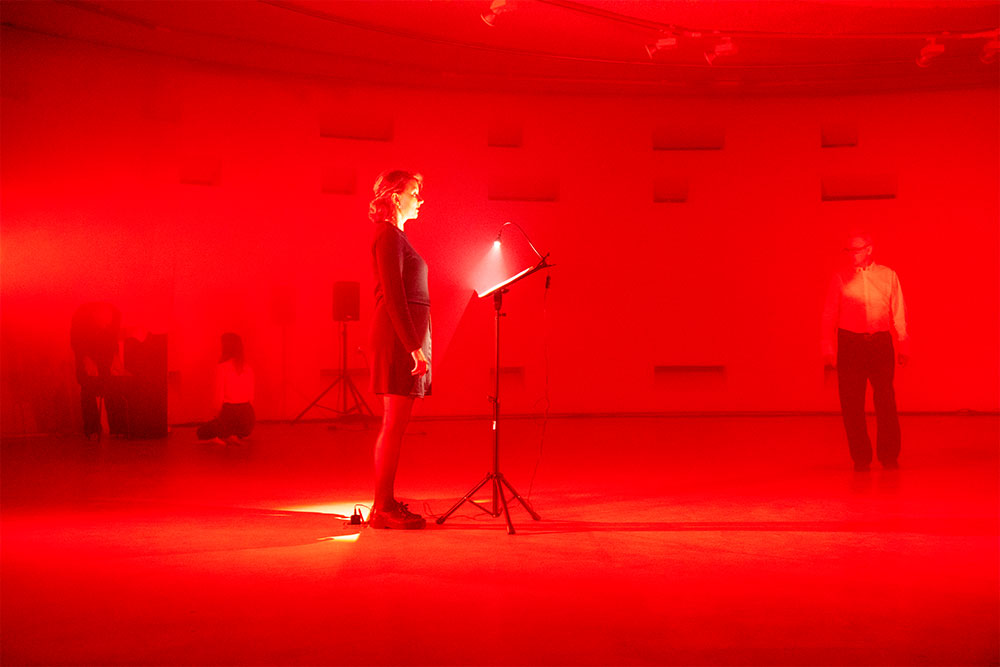 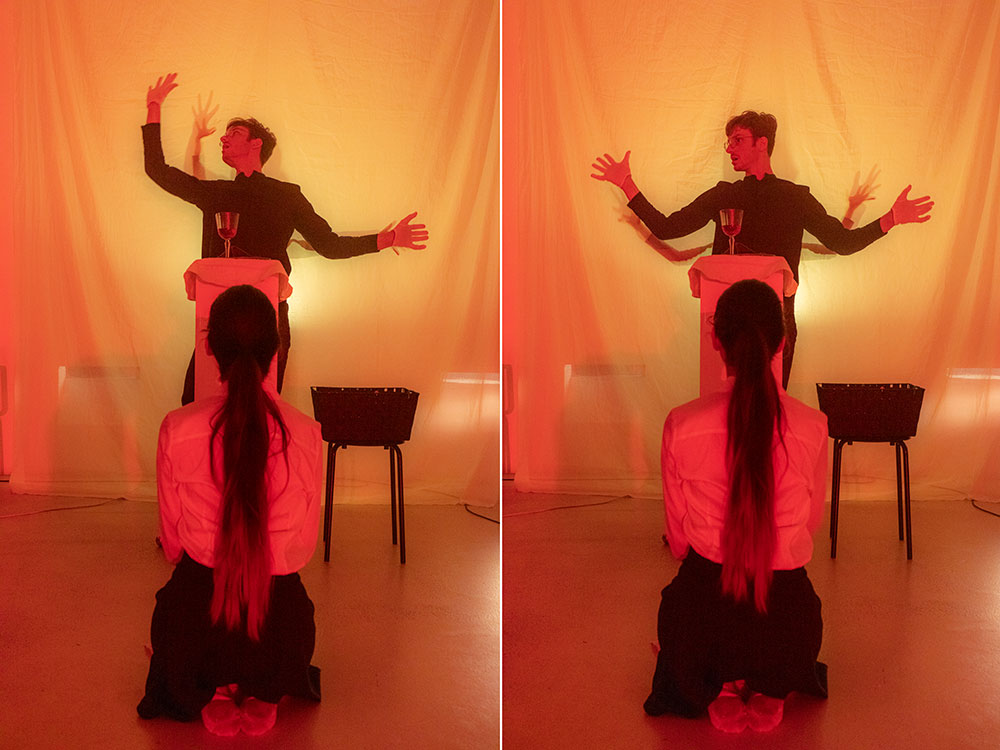 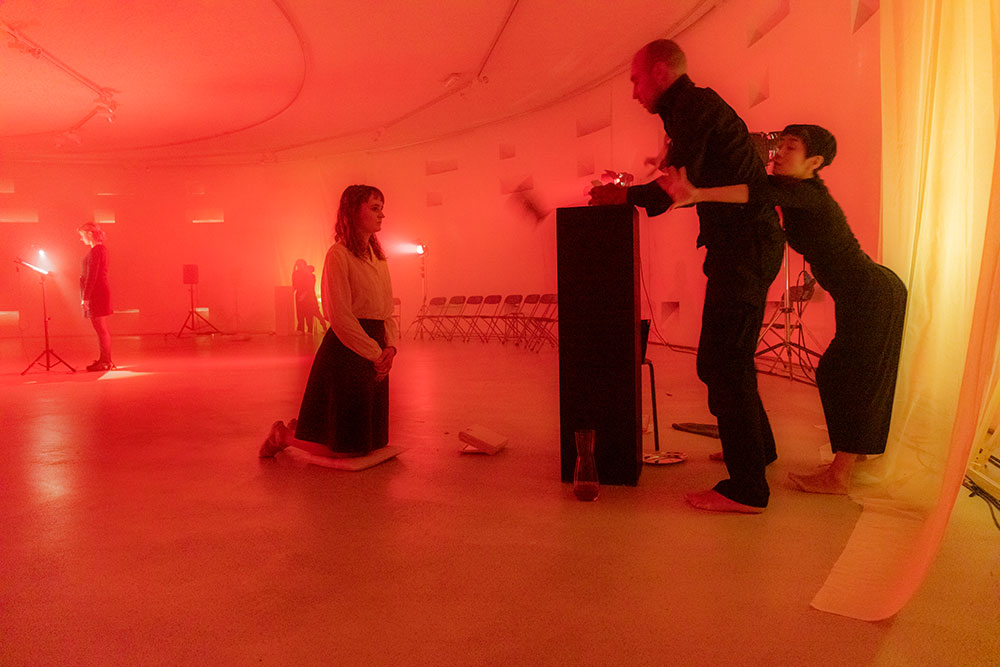 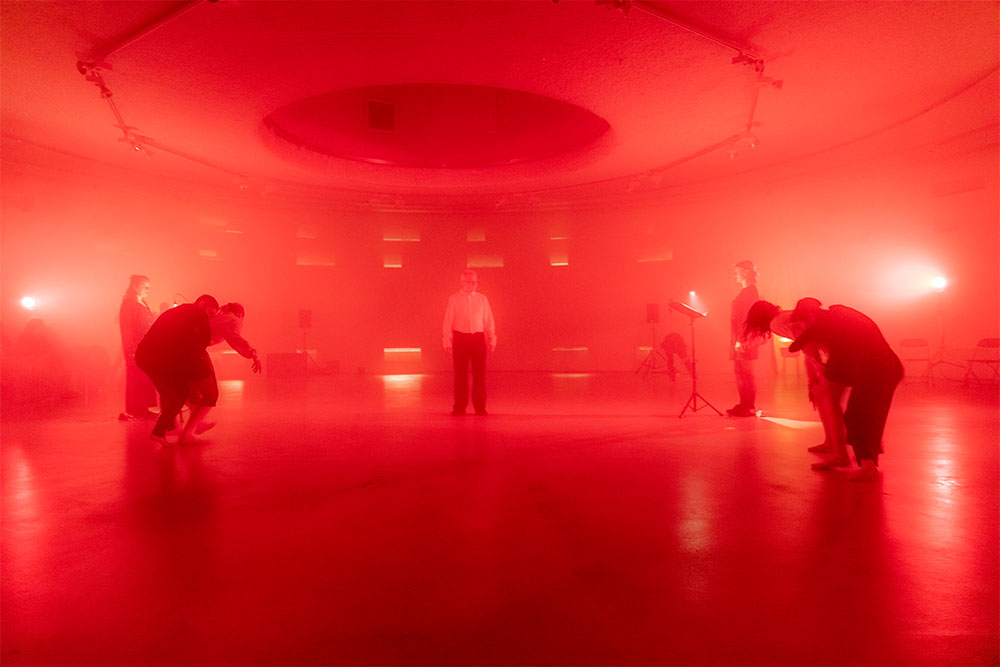 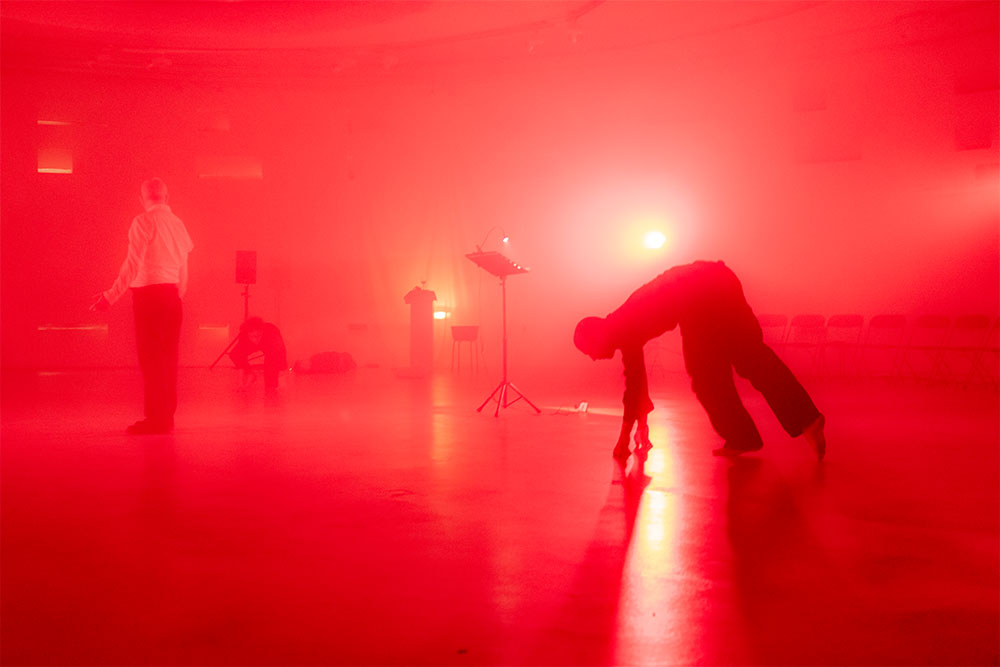