Roundtable with participants at 18:00

The Taciturn Receiver is an Amsterdam based multi-media theater troupe, which is characterized by live scenography created by laser light, live radio style performance of text and live foley “created” sound tracks, along with movement based figurants, who are accompanied by dummies/mannequins. The Taciturn Receiver utilizes the Kunstkapel in a highly dynamic way, seating the audience in the round, using 360 degree sound design and a shifting spatial design, created by laser light, which the surrounding audience experiences as immersive and limitless in the space. The group will present its version of Archifanfaro: Its Always Too Late To Learn!, with a text by W. H. Auden, based upon a German opera libretto by Dittersdorf, in turn setting a classic Goldoni farce. This project could be described as a dismantled opera which presents a king of fools, who demands that all who choose to be a part of his kingdom must prove their utter insanity and commitment to absurdity as a way of life, to justify acceptance in the community. This irreverent travesty combines elements of obsessive gambling, monomaniacal extravagance, linguistic acrobatics, bodily confusion between media and matter, and the obligatory madness of a running self-commentary in a world getting used to being turned on its overwhelmed head. This particular theme has proven to be startlingly topical in the spring of 2017, in spite of the fact that the company has looked forward to tackling this text for some time. The principal speakers are frequently confused with dummies, who are busy being maintained and pressed into service, as the real figures shift roles between managers, puppeteers and workers. Before the full length performance of Archifanfaro, The Taciturn Receiver will offer a few surprises to begin the evening, including a short performance of Samuel Beckett’s Imagination Dead Imagine. 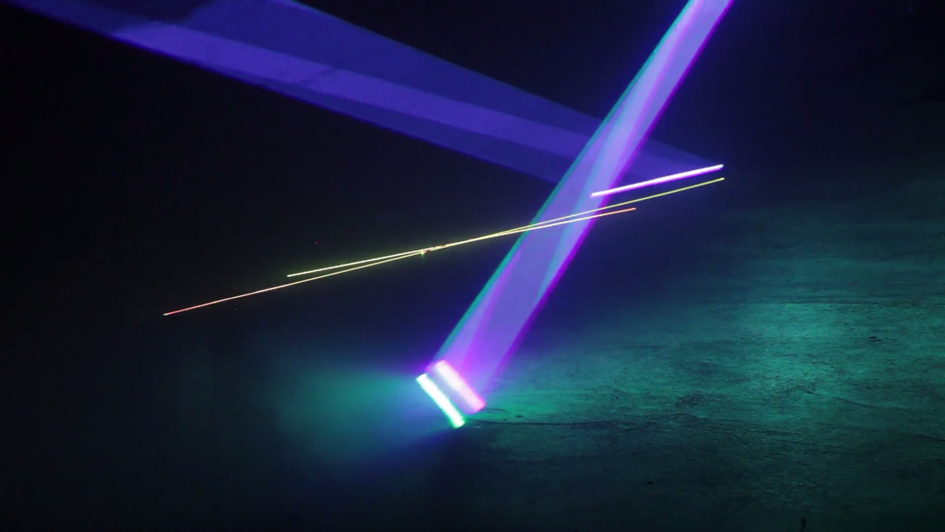 2 thoughts on “A Night of Interactions with The Taciturn Receiver”