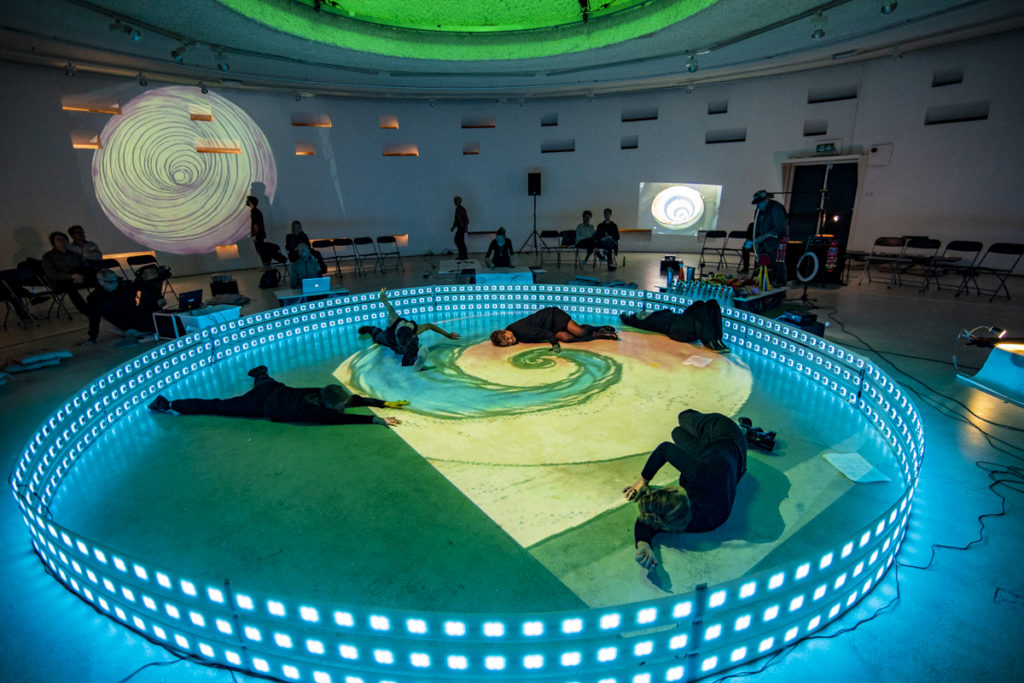 During October Rambles II: Little Peripatetic Building The Warp pays special tribute to the Bauhaus School, which was established in 1919, a century ago. Bauhaus has had an incalculable impact on modern art, design and architecture. This of course rings true for the architecture of the Kunstkapel, where the performance will take place. It is a 360 degree curved minimalistic white space, that demands a response, which can be seen as a typical Bauhaus tendency. The pursuit of many ideas at once (rambles) will be continued during the second evening of October Rambles, and Bauhaus will be taken as an inspiration to replicate the spirals within spirals in the curved space of the Kunstkapel. 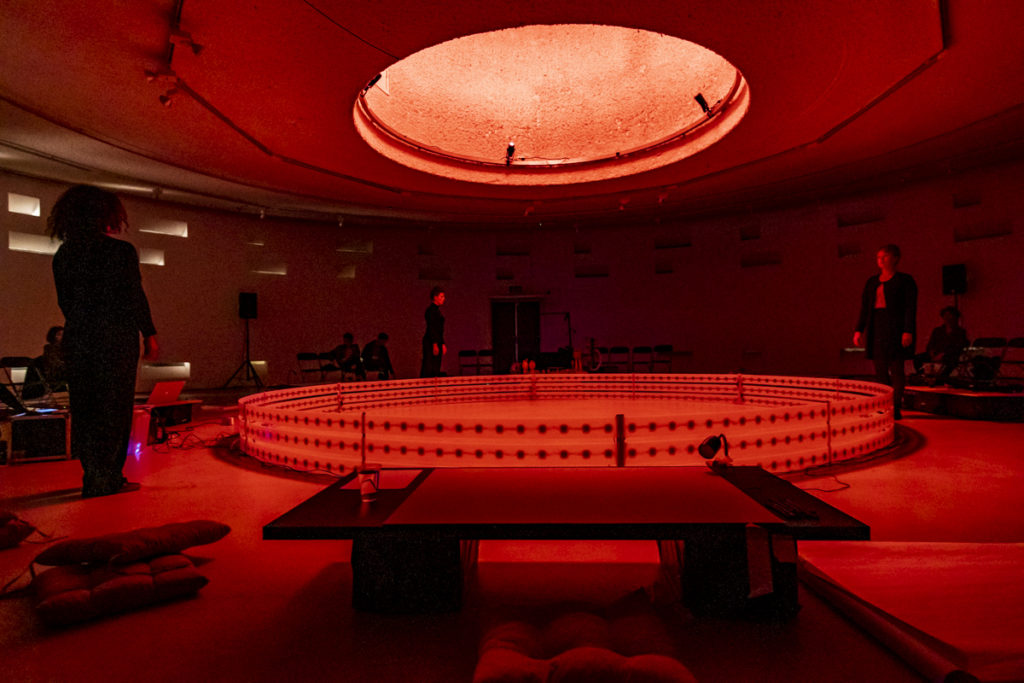 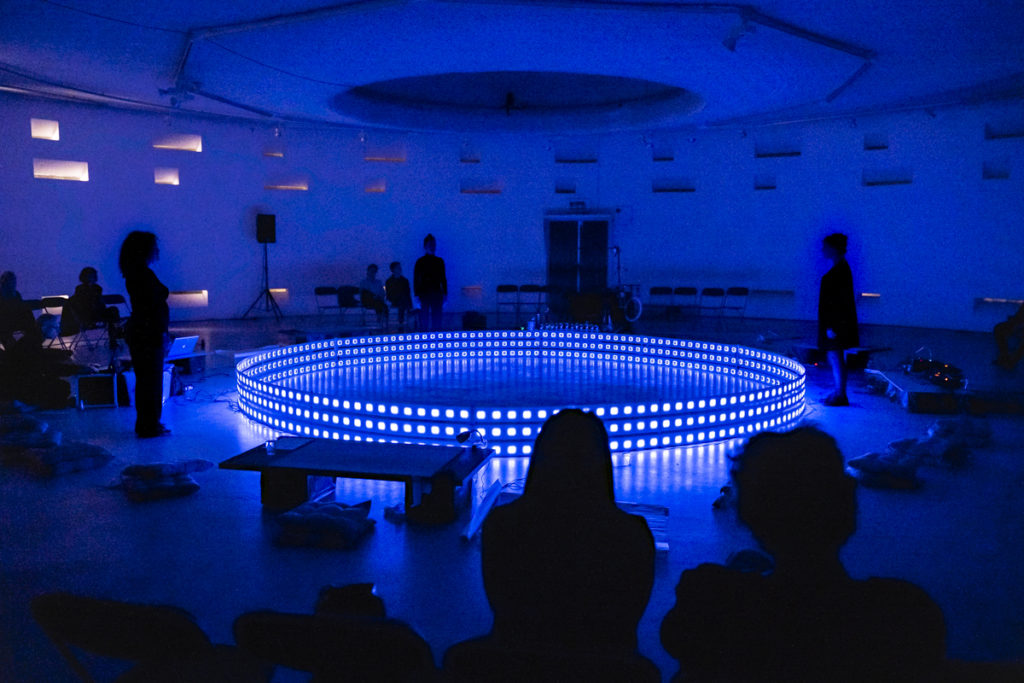 The IrkSumSet performs Preliminary Course
The IrkSumSet is a diverse group of performers that have been brought together by The Warp for this evening to make a performance together. Earlier in the year The IrkSumSet already payed tribute to Bauhaus at the Kunstkapel by referring to the famous colour wheels of Johannes Itten, director of the curriculum of the first Bauhaus School. This time they will consider all the aspects of the initial Bauhaus School curriculum by building directly on the colour theory of Itten. Therefore the performance will comprise of various art forms such as rotoreliefs, choreography, music, design action and floor projects. During the performance these art forms will increasingly work together. In paying tribute to Bauhaus this performance will also pay tribute to the history of the Kunstkapel as a former educational space. It once was a catholic seminary school, and afterwards it was part of the art school The Sandberg Institute. 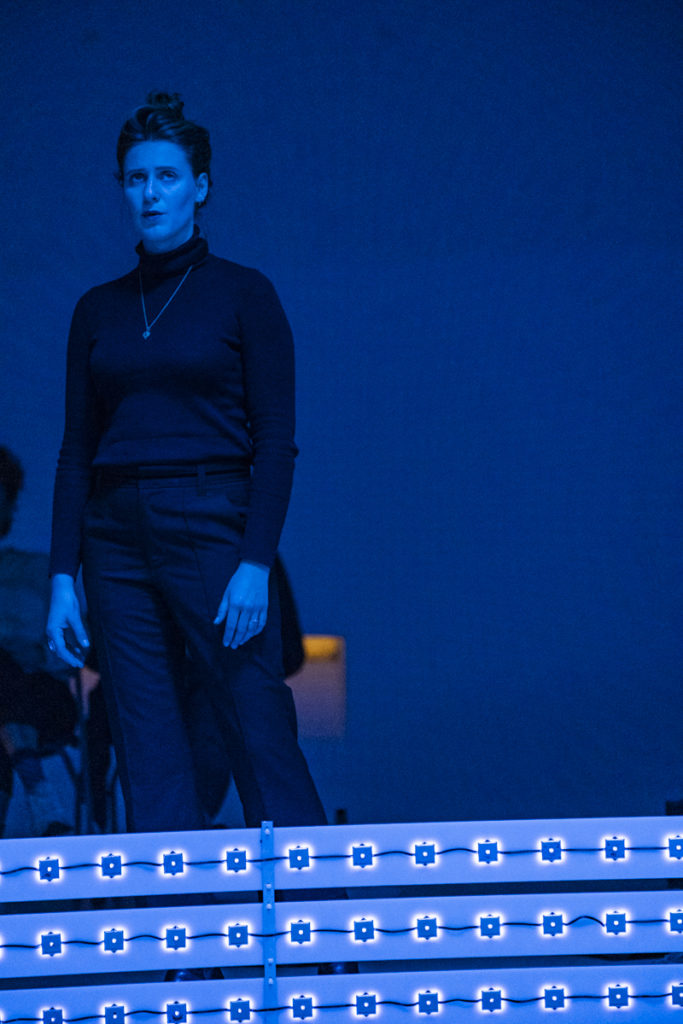 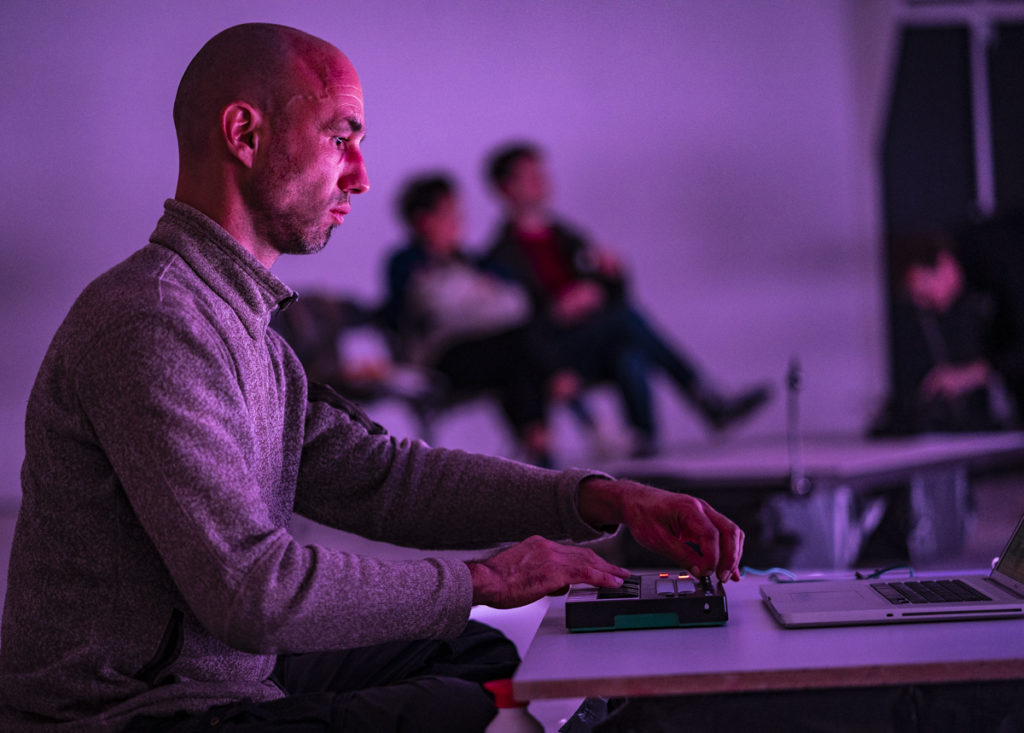 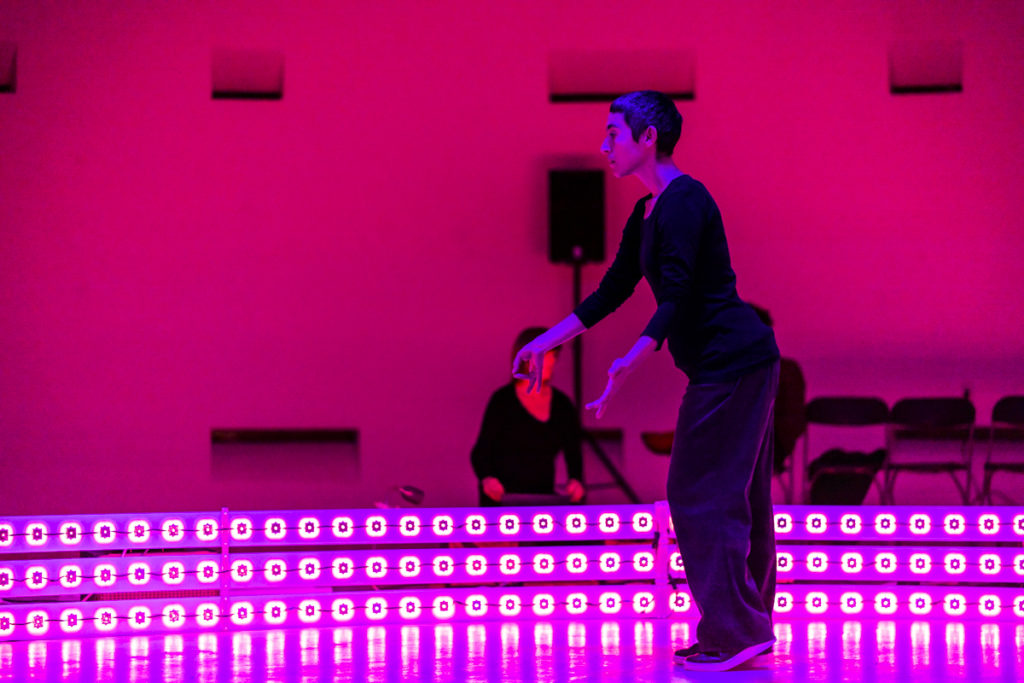 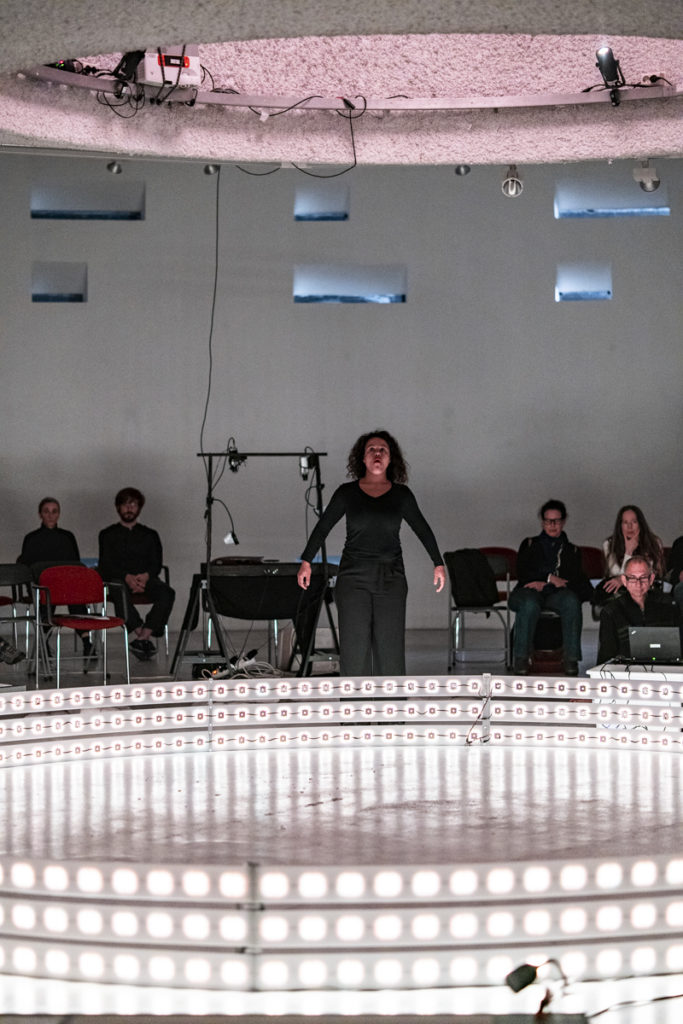 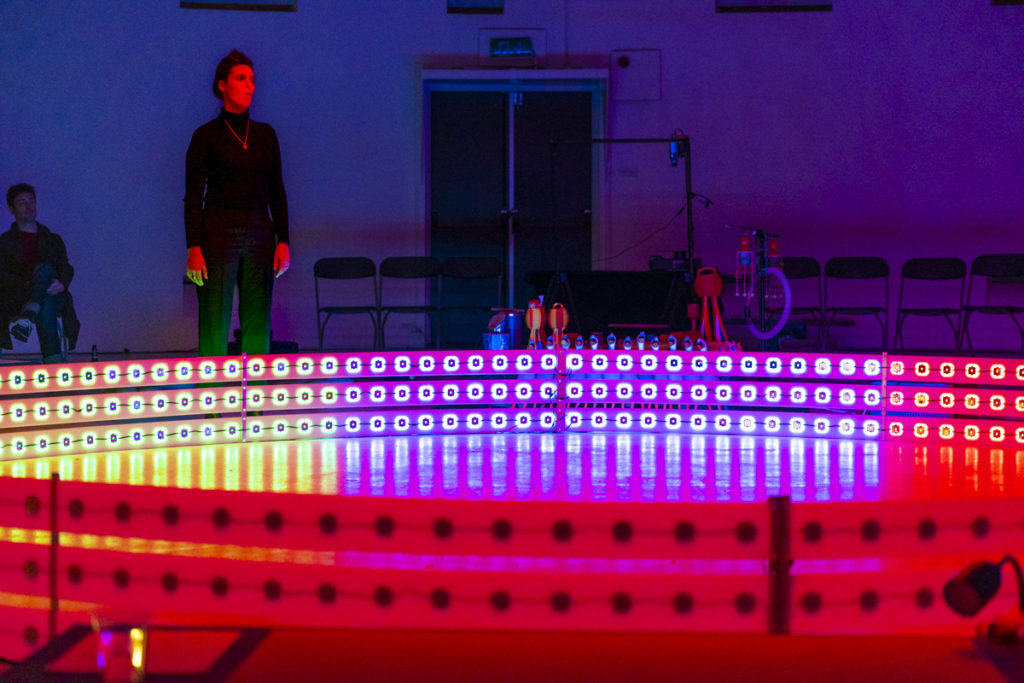 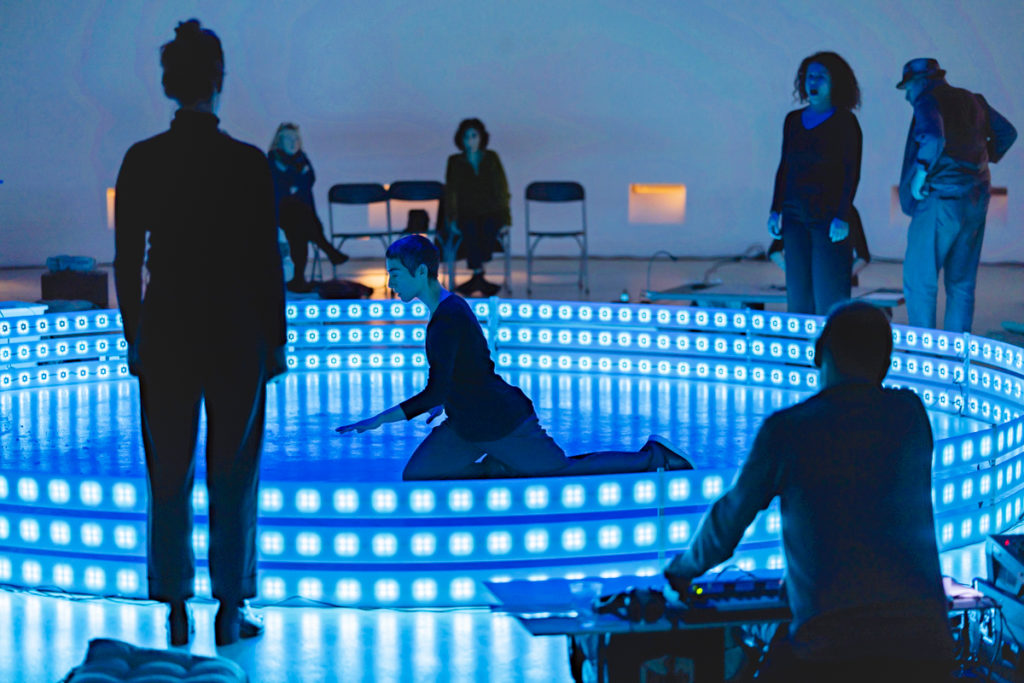 The second piece of the evening will rely on the harmonization of the human voice with singers spread like tuning forks throughout the space. The Schoolalmamahler will perform a work derived from the teaching of Gertrud Grunow. Grunow was the only music director and female instructor at the Bauhaus in the Weimar years. Her focus was on vocal pedagogy and she centered this on the alignment of colour, sound and form. Grunow’s 12 Tone Circle of Colour was inspired by modernist composers Arnold Schönberg’s atonal music theory. But it was also an important collaboration with Bauhaus director Johannes Itten’s colour circles. The Schoolalmamahler was recently established to perform the secret songs of Alma Mahler, including the recently discovered seventeenth extant song entitled Lonely Walk which will be presented in the next program of The Warp.

Tickets sold by cash at door, tickets are €10, student discount is €5. Reservations can be made at cloudstrata@gmail.com 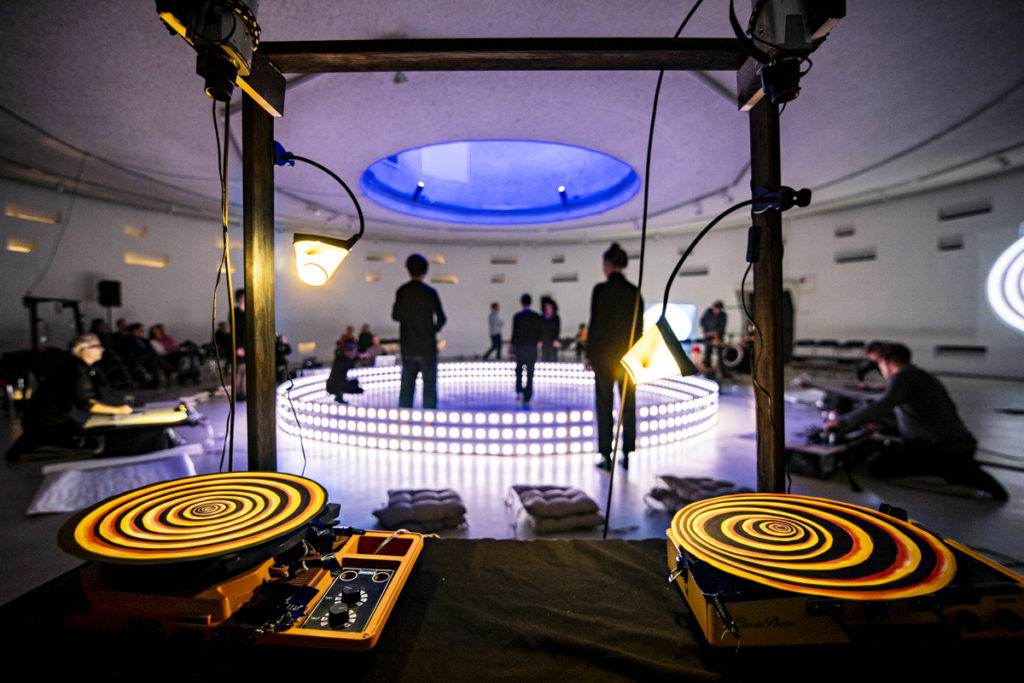 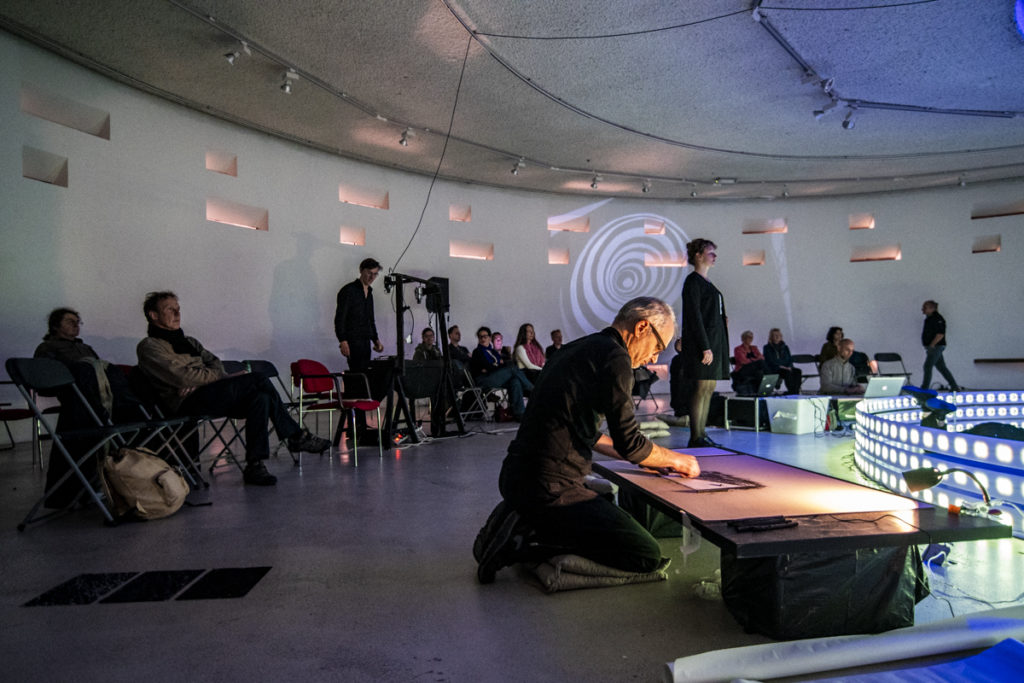 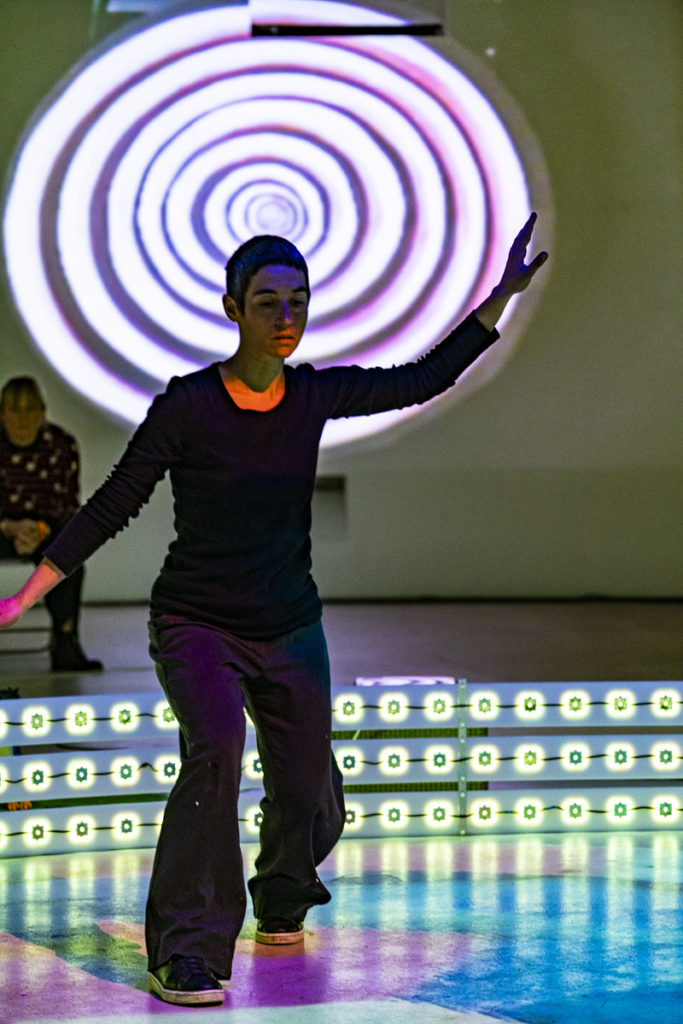 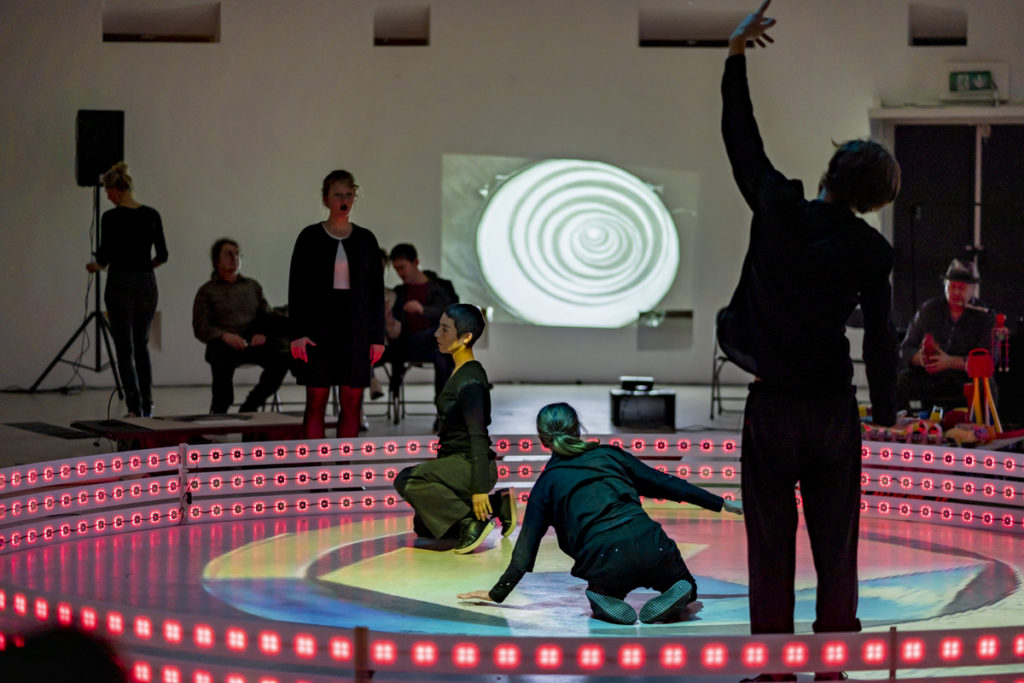 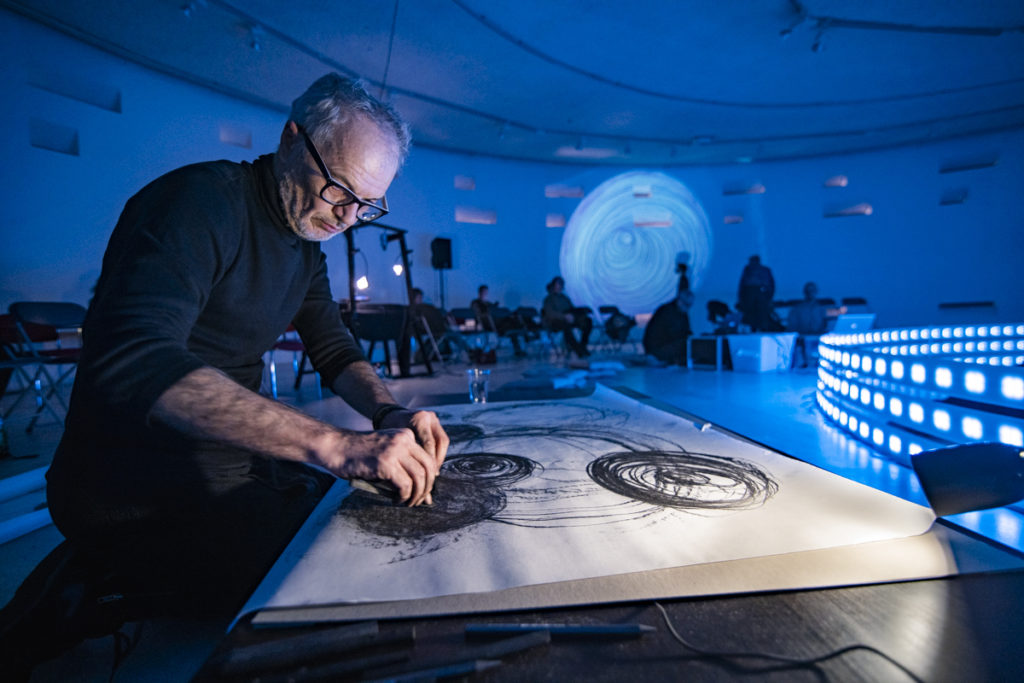 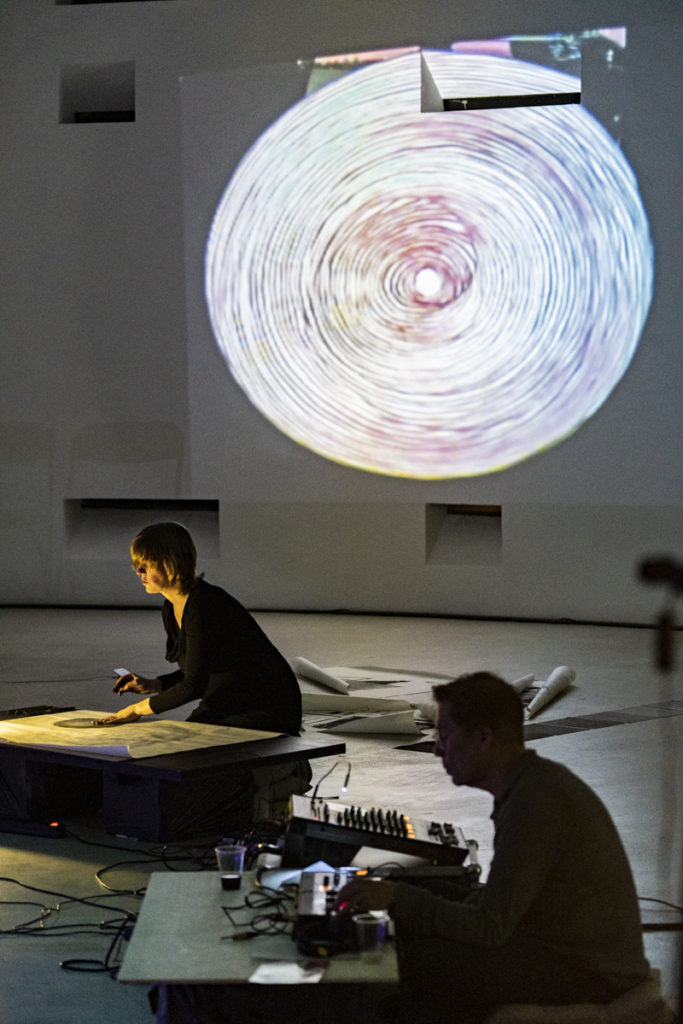 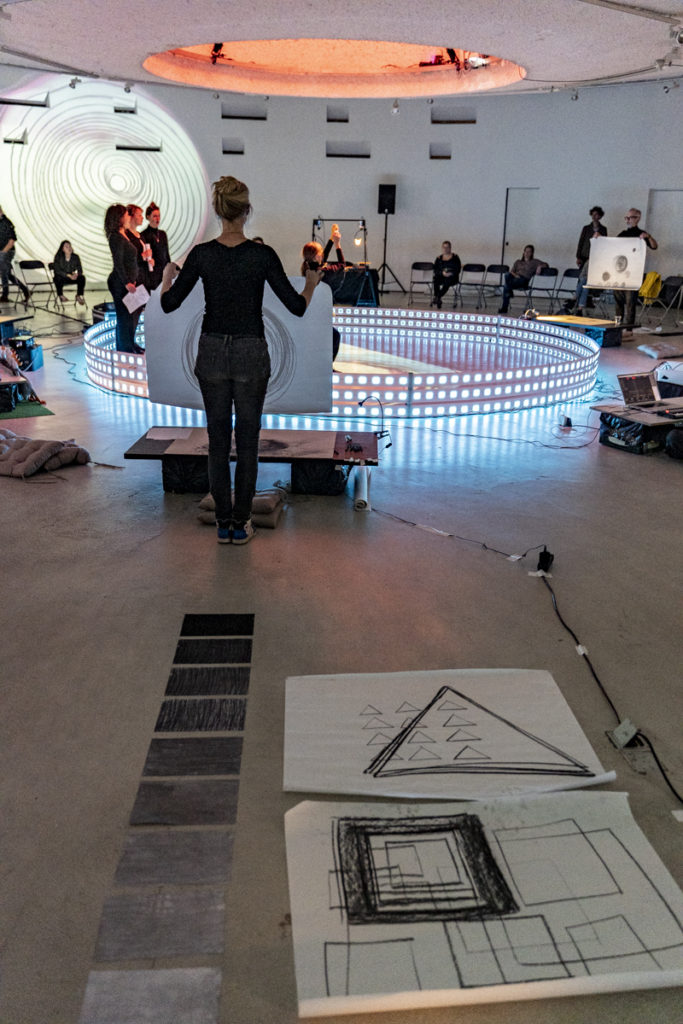 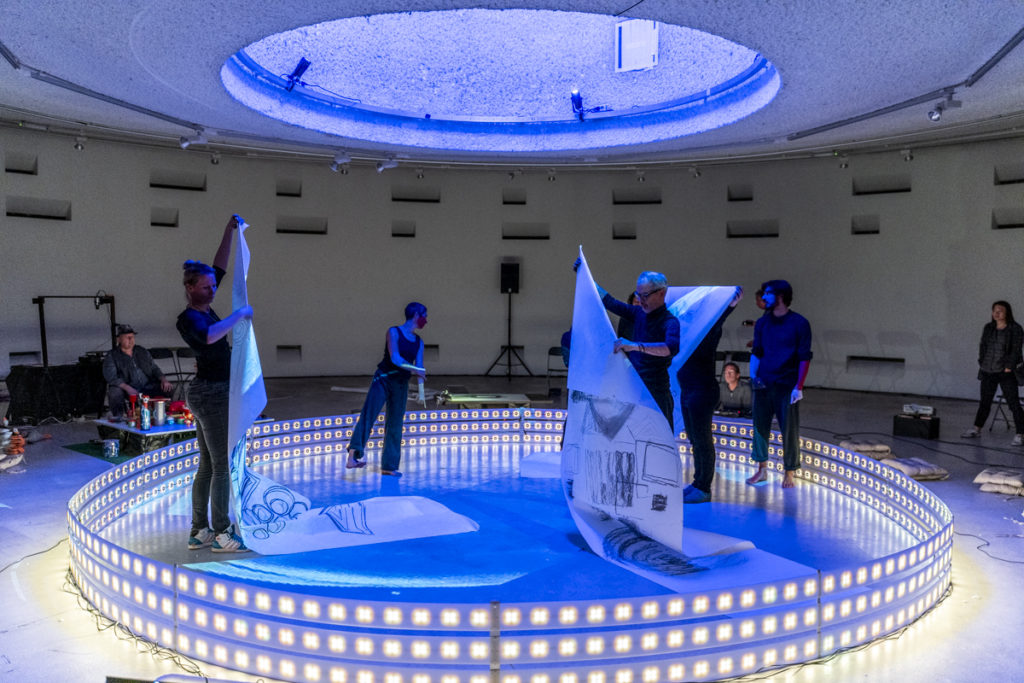 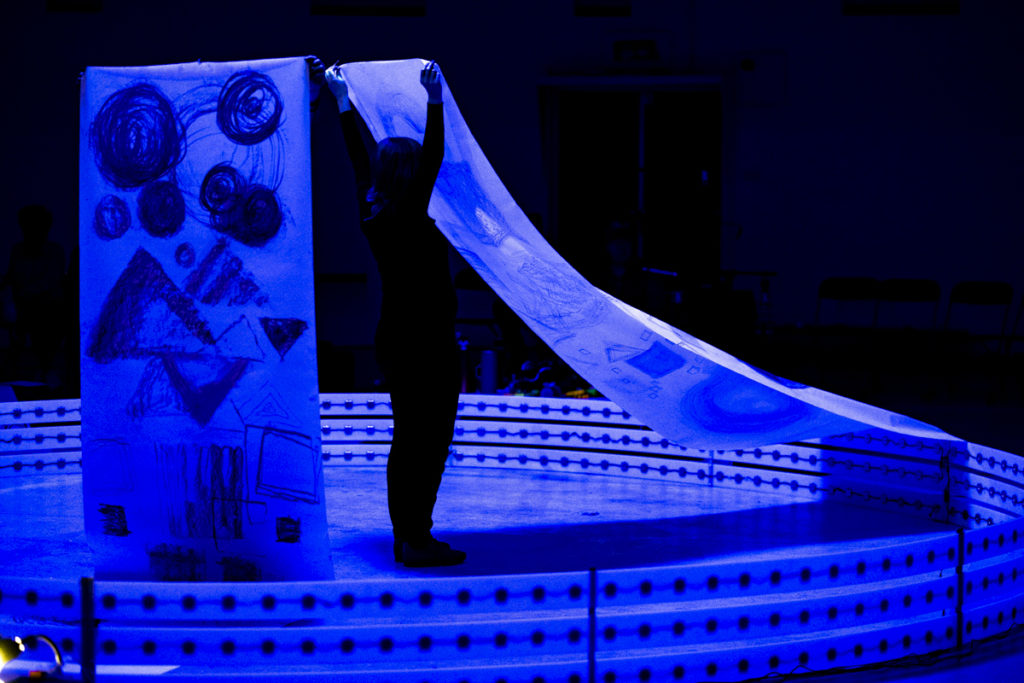 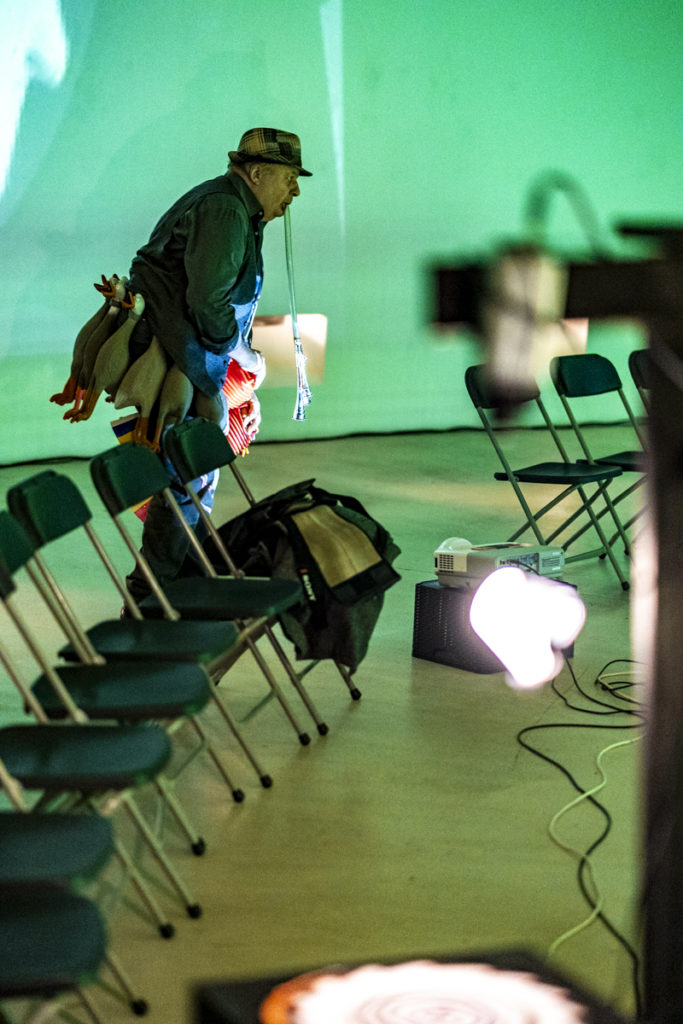 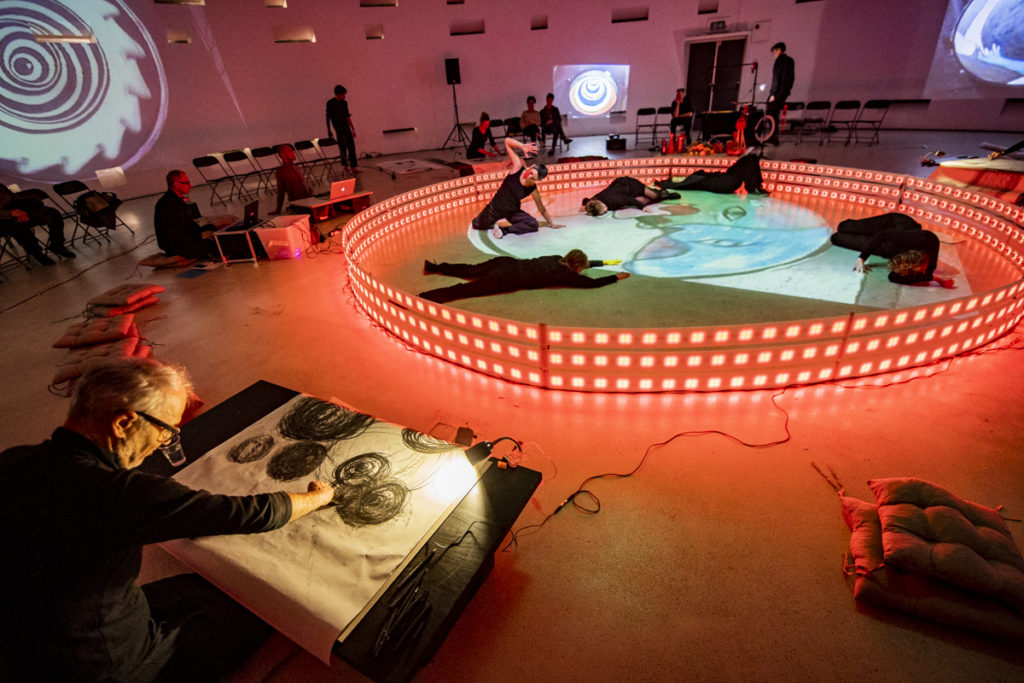