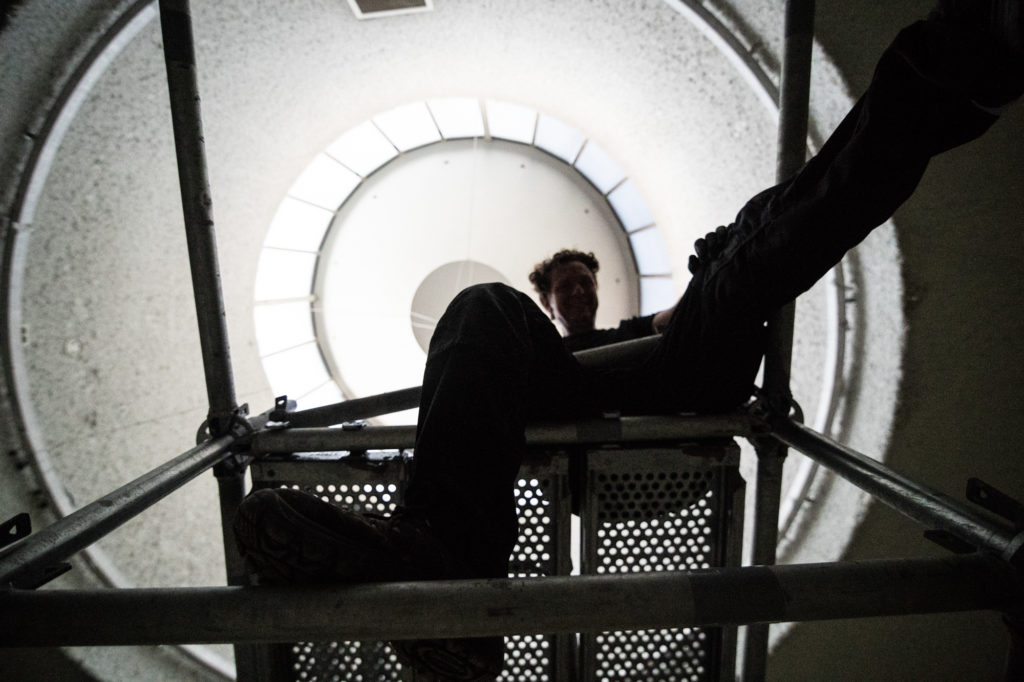 With Robbert Van der Horst, Mark Bain, The IrkSumSet and The Chronic

Robbert Van der Horst performs In Between
Robbert van der Horst will perform a building which will result in a film which he considers a work of volatile performative architecture. Over an extended period of time Van der Horst will build an actual structure to support himself and allow him to continue building from one end ot the kunstkapel to another all the while documenting the process, frame by frame which illustrate a startling time lapse… since at last the space is empty. In order to continue building Van der Horst must also unbuild what has come before. 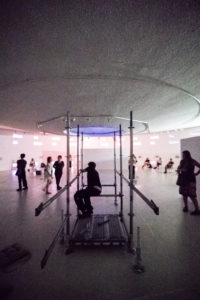 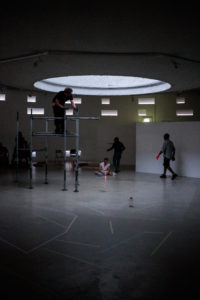 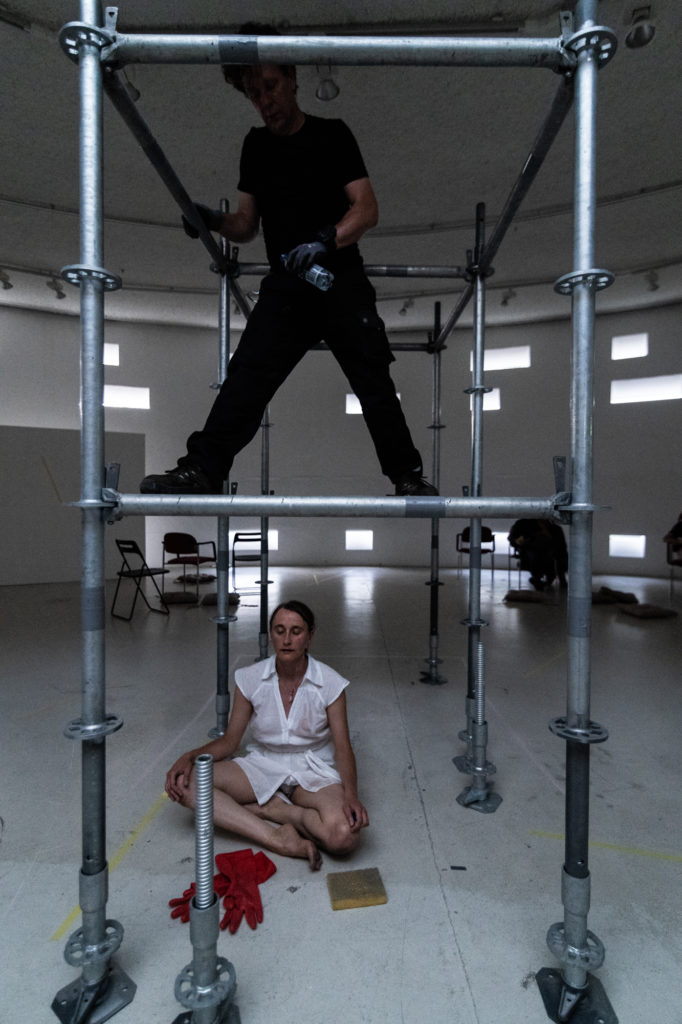 Mark Bain will be at work capturing and monitoring the magnetic fields in the space and turning these subtle interactions into sudden sonic appartitions in the space. In this way he will relentlessly persue the ineffable and bring it to the fore, making readily apparent that nascent world of altarity conjured by the restless specters of May. 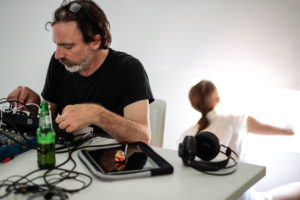 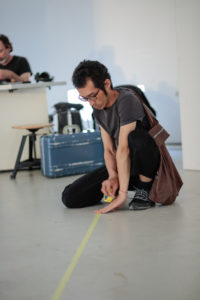 The IrkSumSet performs Impromptu Maneuvers
TheIrkSumSet is conceived not as a performance group at all but a collection of sets which might be defined in any number of ways but in this case it means a collection of spontaneous but highly concerted actions which will concentrate at different points in the space throughout the evening with their own speed and logic. Each performance action represents a cohesive and representative set. Taken together these apparently disparate performance actions will propose a cohesive concert of endeavour, highly driven toward consequent goals. 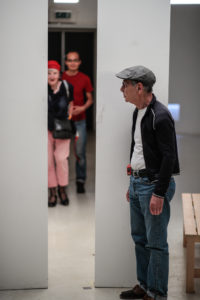 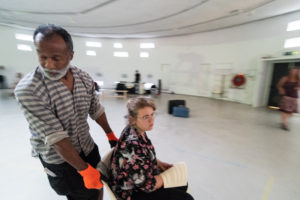 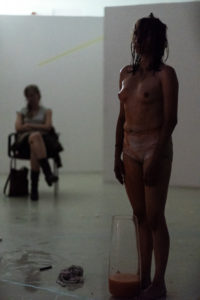 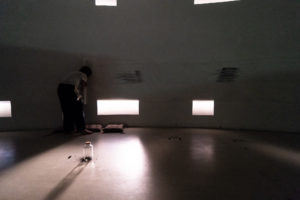 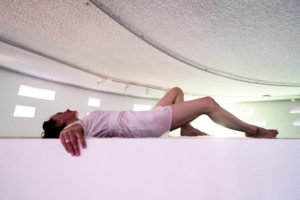 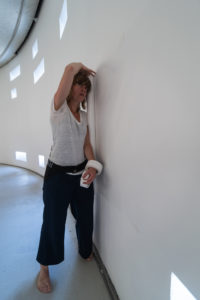 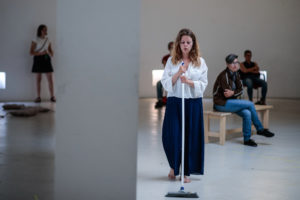 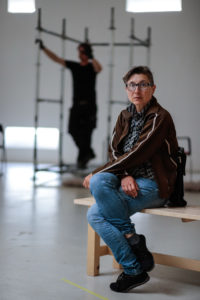