Bas van Koolwijk performs ON / OFF

a composition for four strobes

The piece is a reflection on our everyday digital environment, broken down into its binary components and exploring its rhythmical features. Welcome to the world of logic gates and Boolean algebra, in which anything is either true or false. The project was inspired by Tony Conrad’s ‘The Flicker’ (1966), which is regarded as a key work of structural filmmaking.

Bas van Koolwijk uses both sound and image, be it analogue or in numerical code, as interchangeable data. Van Koolwijk produces visual and acoustic compositions in which both manifestations strongly interact. His works can often be seen as an attack on the illusion of the medium itself. basvankoolwijk.com

Warning: Strobing lights can trigger an epileptic shock in certain people. You are cautioned to attend at your own risk.

Recorded one note at a time in 9 countries and 15 locations, Climata is made entirely from 200 site-specific microtonal interventions in 15 Skyspaces, in consultation with American artist James Turrell and with the cooperation of the Skyspace owners. Climata‘s layers these individual, unprocessed recordings such that we hear the movement of each volume of air as a space in a specific location – and for this concert this sound will be projected into the unique location of the Kunstkapel.

A Skyspace is an architectural light installation by Turrell comprising a specifically proportioned chamber with a round, ovular or square aperture in the ceiling, open to the sky and outside world. Curgenven turned the Skyspaces into resonant instruments and a filter of sound by moving the air through the aperture in the ceiling, using only two custom oscillators and a portable speaker – making the air in these spaces audible as a fluttering sound – in Climata we can hear ‘air’.

Robert Curgenven is an Australian artist living in Ireland, who sculpts air with sound… He uses sound as a physical field of perception for people to consider their physical experience through their bodies, the space they inhabit and the psychological shaping of duration. For him sound is weather and his work entreats us to feel and hear air. His live performances, installations and album releases span pipe organ through to feedback, immersive resonances via turntables and custom-made vinyl, as well as carefully detailed field recordings from remote areas in Australia, where he lived for many years. The Wire surmises that “behind the music lurk such [disparate] presences as Alvin Lucier, King Tubby, Murray Schafer and Eliane Radigue.” 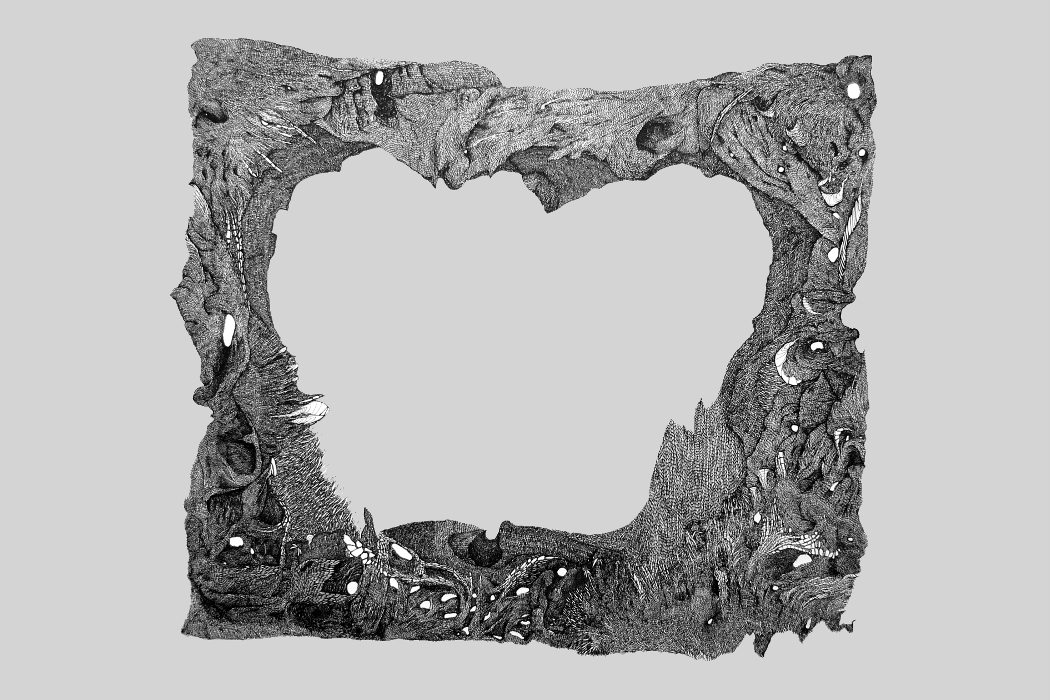 Six musicians will interpret and perform key sections from the infamous Voynich Manuscript (designated MS142 in the Yale Library), as an exploration of AudioVisualSpatial dimensions, while journeying from what would seem to be a very earthly garden into the outer realms of cosmic mystery. The curious manuscript is noted for the indecipherability of its eccentric symbols and diagrams, as well as for its still incomprehensible though evidently articulate language. The work is a succession of curious images, texts and diagrams, which trace a direct path from an apparently botanical catalogue of unusual specimens into a grand cosmic schema of unknown purpose. This link between botany and cosmic awareness has made the work a touchstone for devotees of psychedelic experience. The ensemble will organize sections of the manuscript into hemispheric coordinates, mapped onto the round model of the kunstkapel, in order to create a sonic interpretation, developed as a direct interaction with the space. The score (pages from the manuscript itself) will be made visable on the surrounding walls of the chapel, as it is played while other visual elements will be engendered to discover a living habitat within these pages. The work will be divided into a series of movements which will sample different highlighted sections of the manuscript.

The Ensemble Todo Modo was established in Southern California in 1978, while finding temporary homes in San Francisco, New York City and Paris over the ensuing decades, during which time the membership has shifted considerably, while the work has remained grounded in its original principals. The group is noted for its rejection of traditional instrumentation in favor of a broad spectrum of apparently non-musical objects and devices, as well as for the extraordinary length of some of its performances.