One Way or Many?

Rambles are generally thought of as winding circuitous paths that may draw one through a complex and even daunting terrain. And so The Warp’s three audiovisual spatial performances this autumn will make twists and turns. October Rambles wants to establish a labyrinth that alters our experience of the 360 degree round Kunstkapel space. The notions of continuous detour, digression, and reorientation are inherent in the idea of rambles. With this theme The Warp invites you to explore aimlessly with open ended expectations.

Upside-down image archives
For the first Autumn Ramble on 29 September 2019, The Warp has invited visual artist Thomas Mohr. He has developed his own unique medium through his immersive projections, which will encompass nearly half of the curved space of the Kunstkapel. The projections are made up entirely of still images with which Mohr creates vast archives in complex motion. His work engulfs the spectator in a weave of memory and association. Images of people, places and things are endlessly reshuffled and redistributed into patterns. Sometimes the images will be projected in the negative, or they will be turned upside-down, making the images seem abstract and recognizable at the same time. 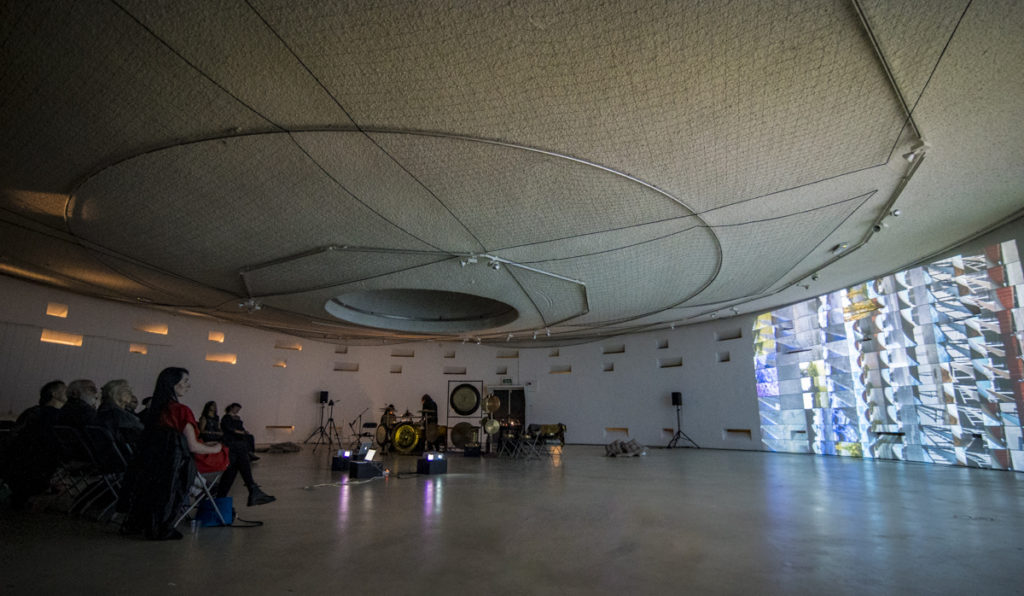 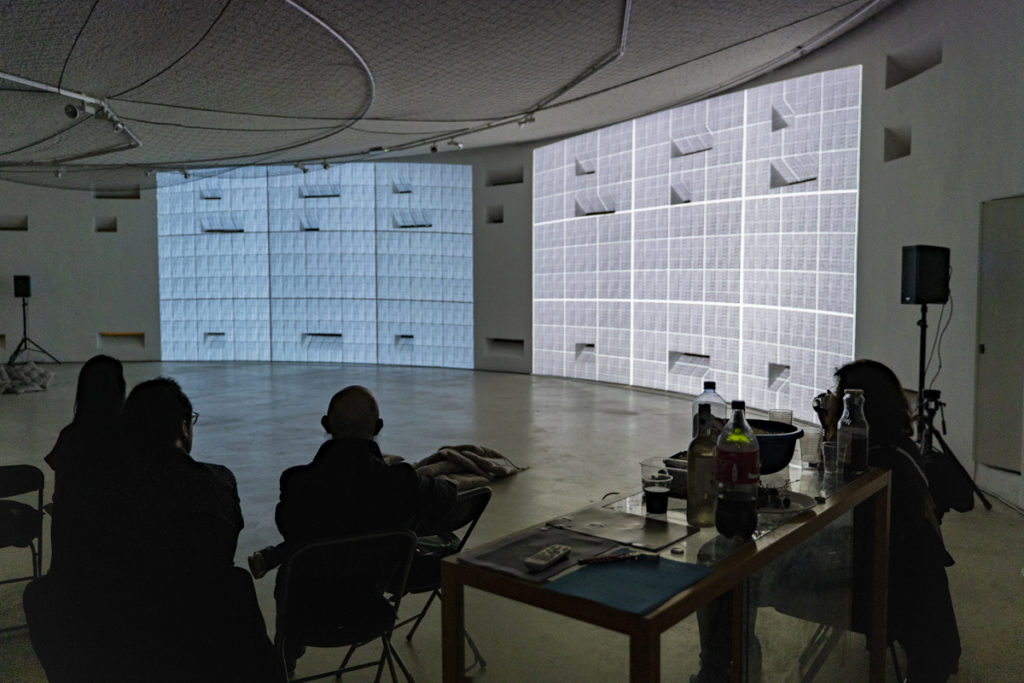 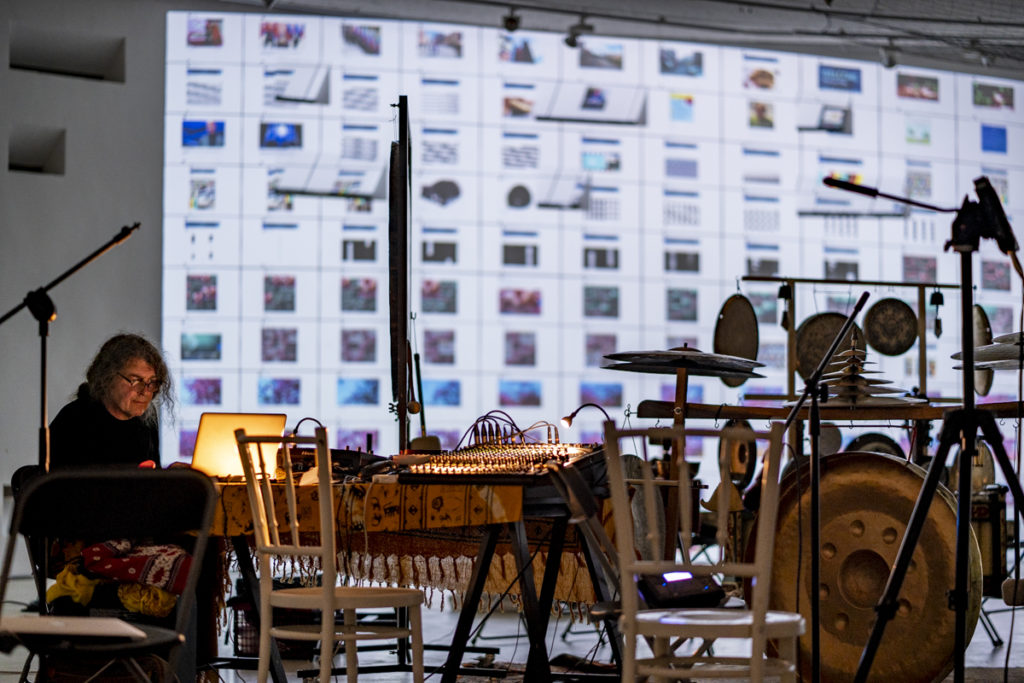 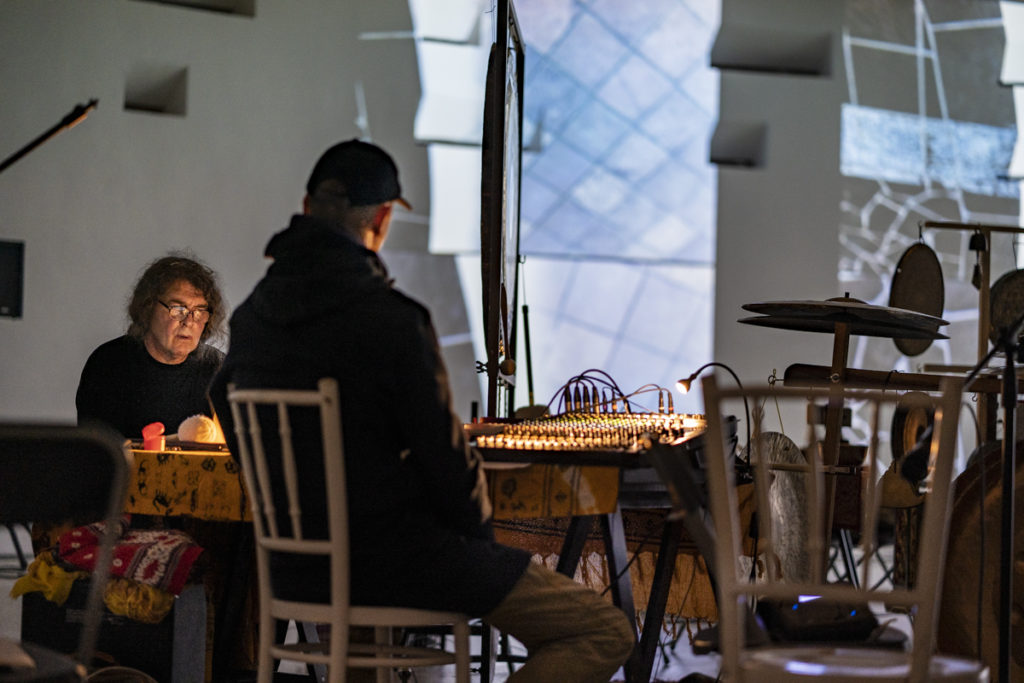 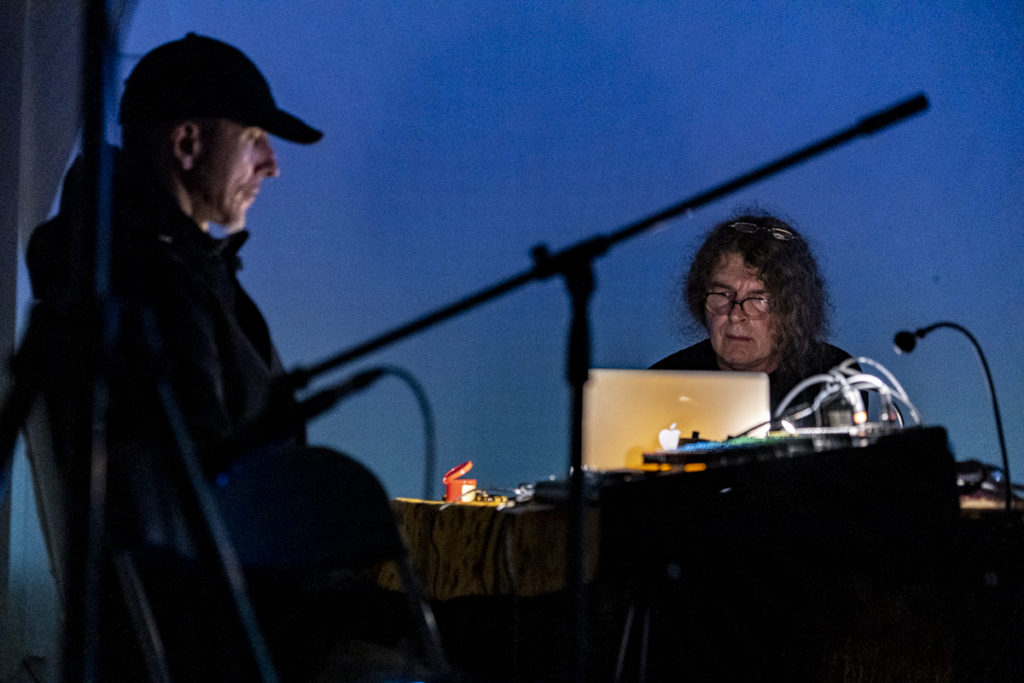 An Array of Gongs
Mohr’s otherwise silent work is frequently accompanied by very different musicians. This time he is going to collaborate with master musician and inventor Valekriy. Valekriy will invite the singer Sandhya Sanjana for his performance. Valekriy’s newest creation is the gongatron, which provides a remarkable visual installation, but also an incredible sonic experience. An array of gongs will guide the spectator on an aural trip as the sounds resonate in the room and will conjure up another space to dwell in. 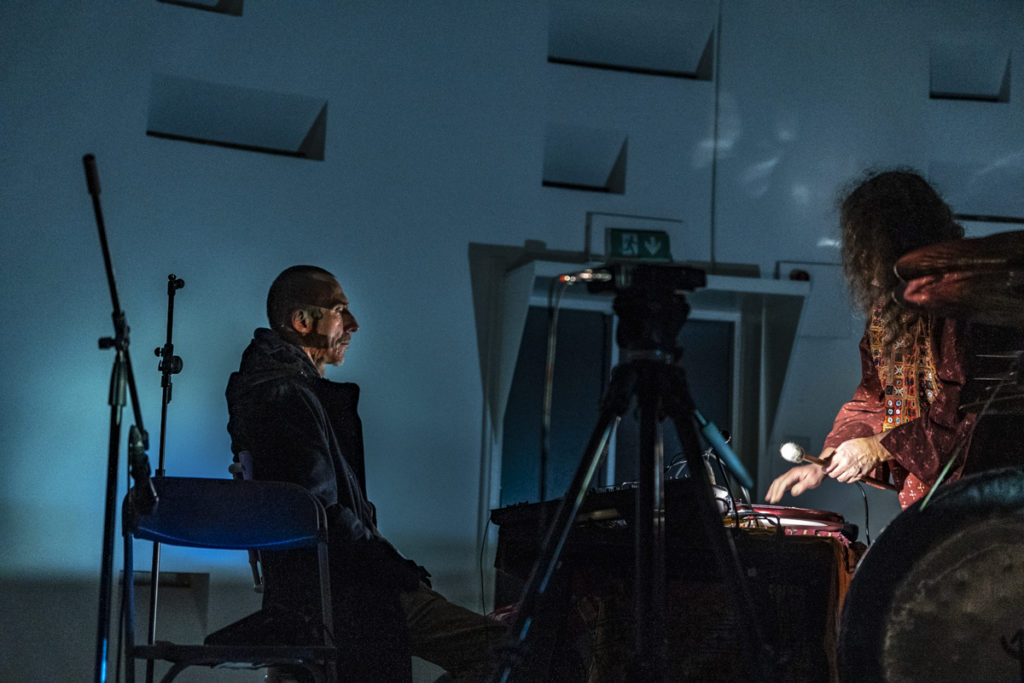 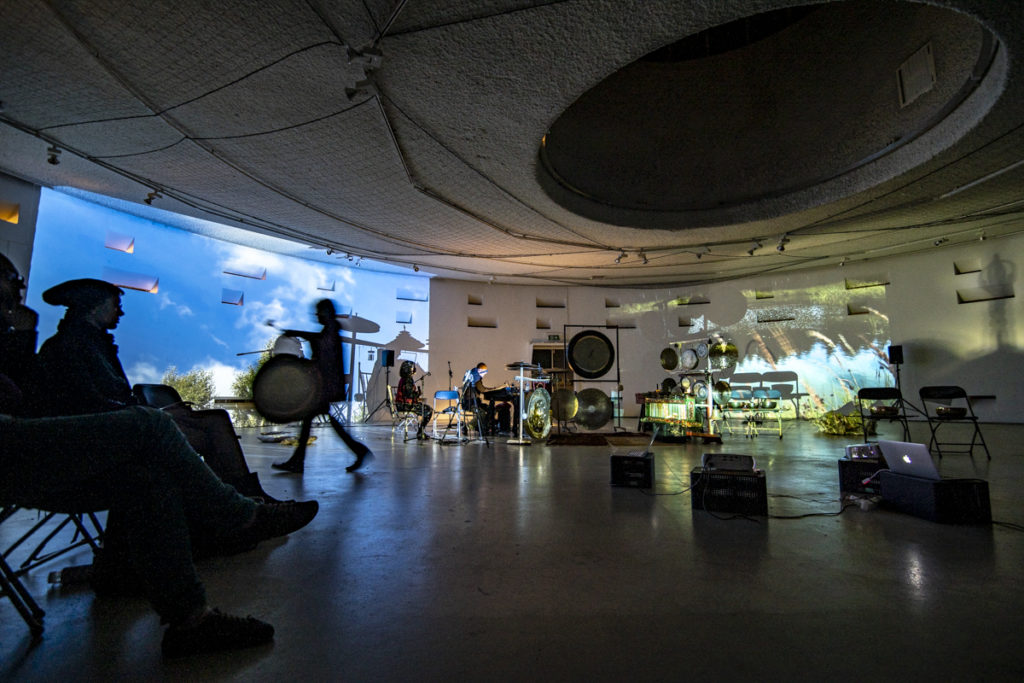 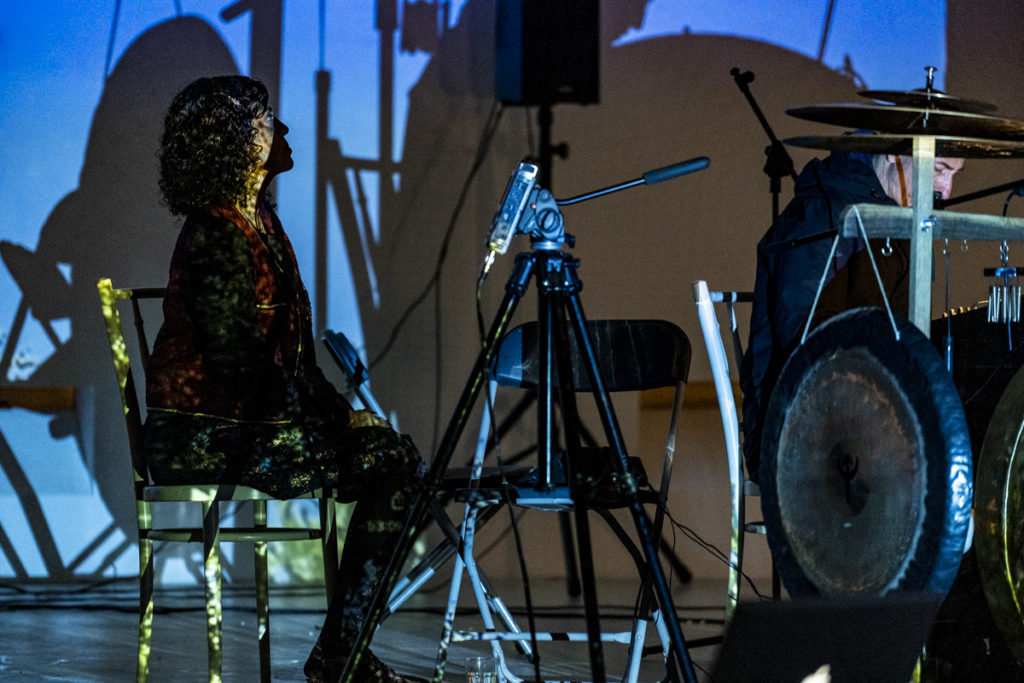 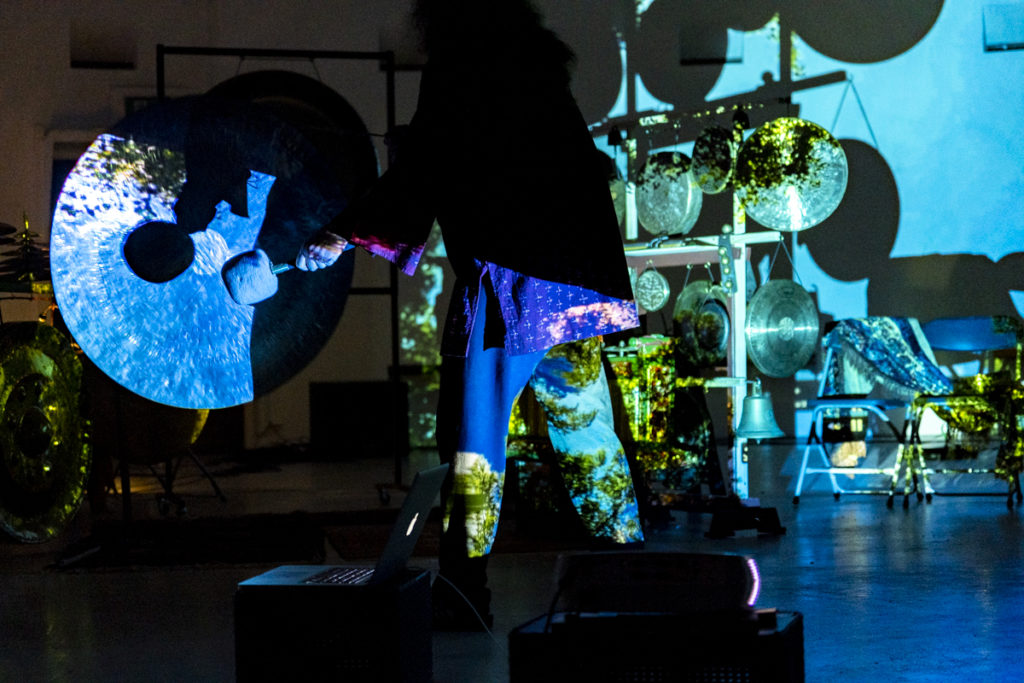 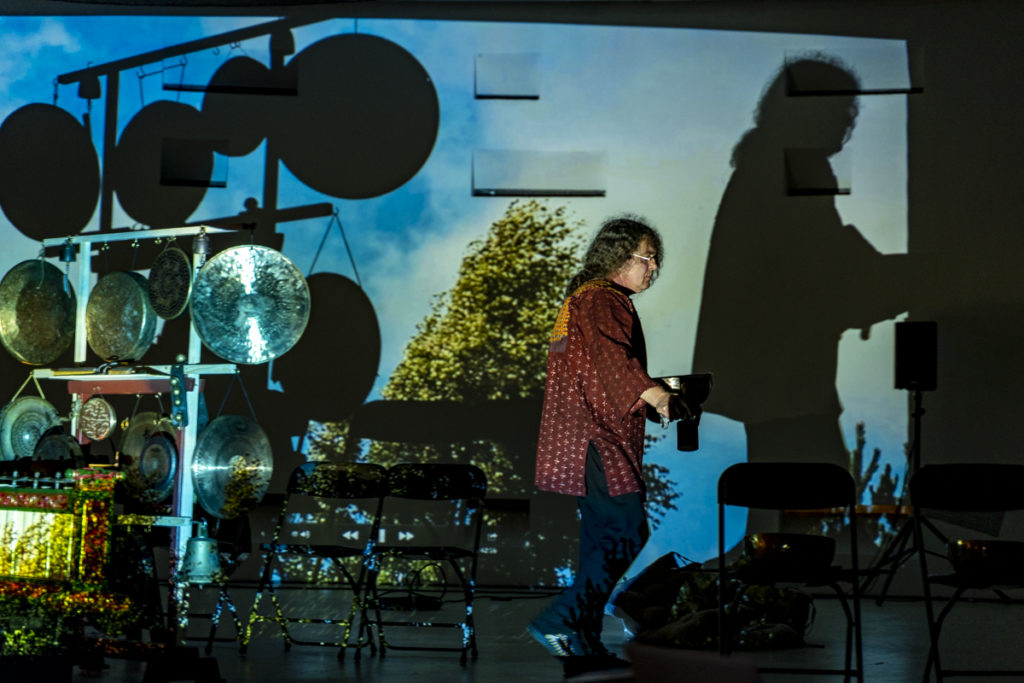 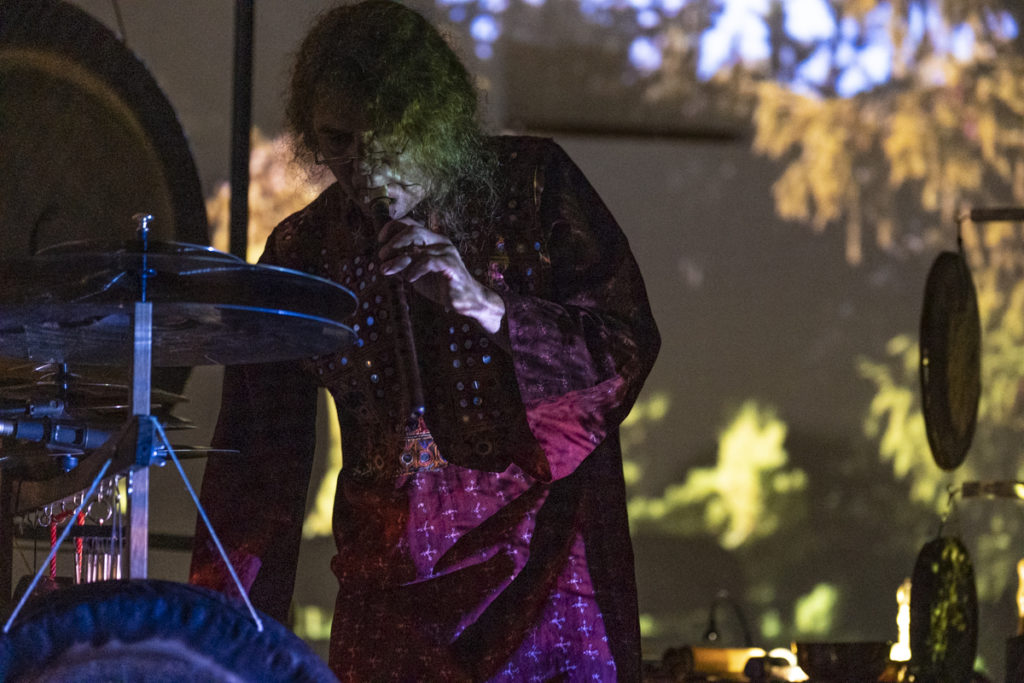 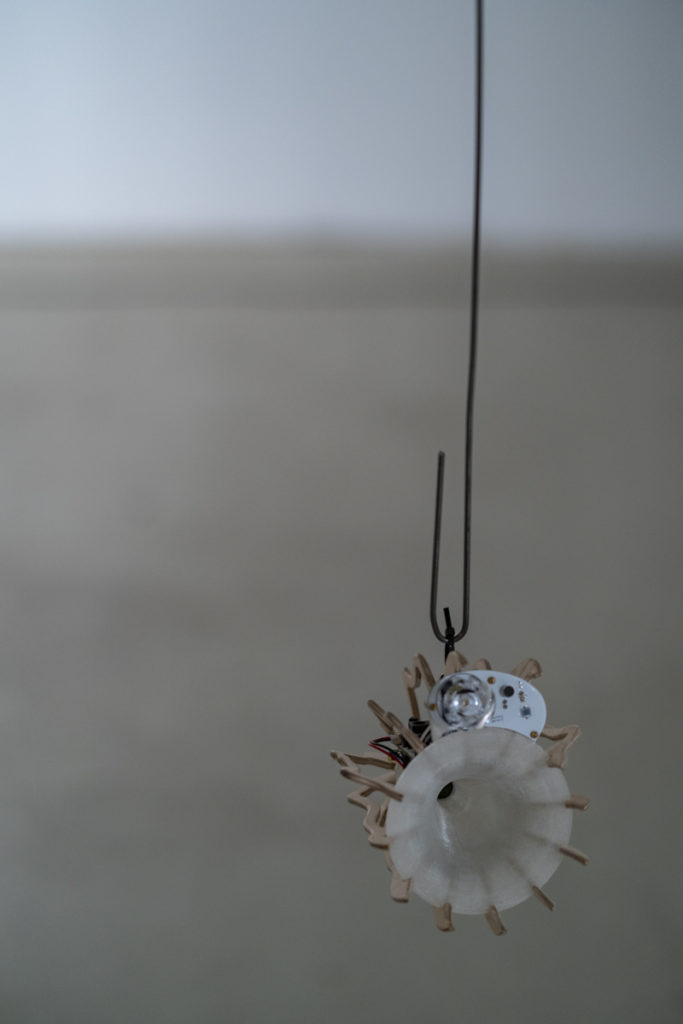 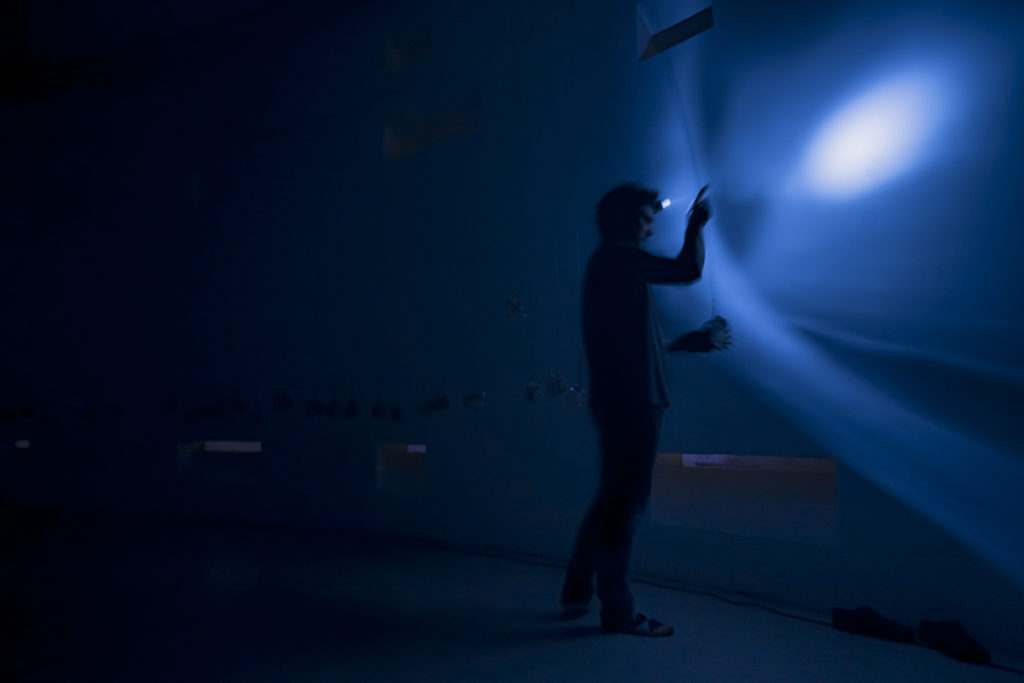 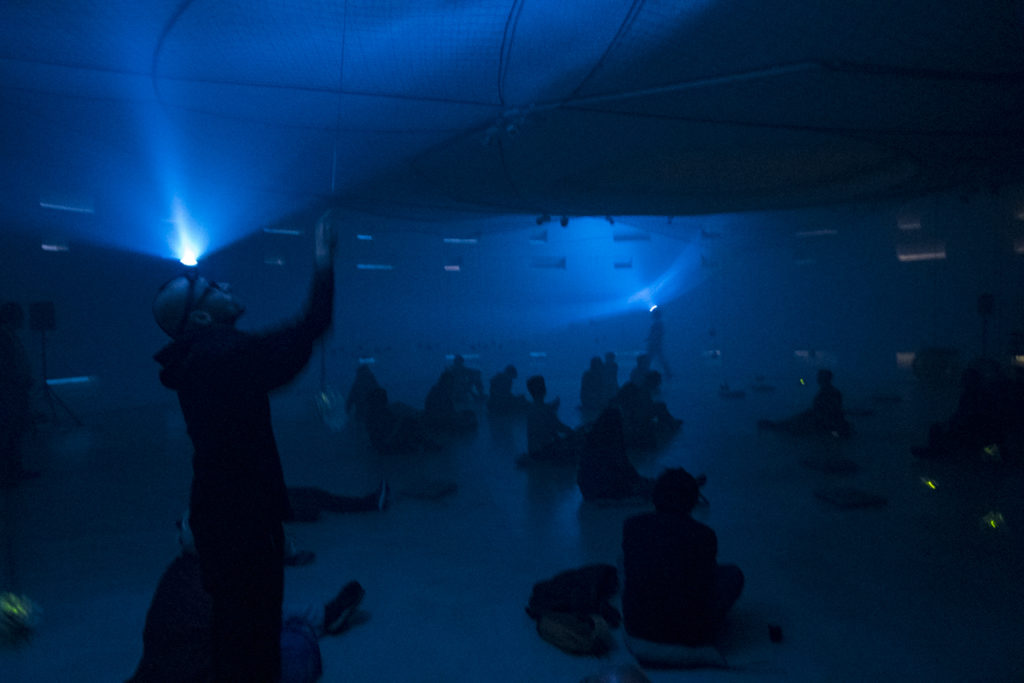 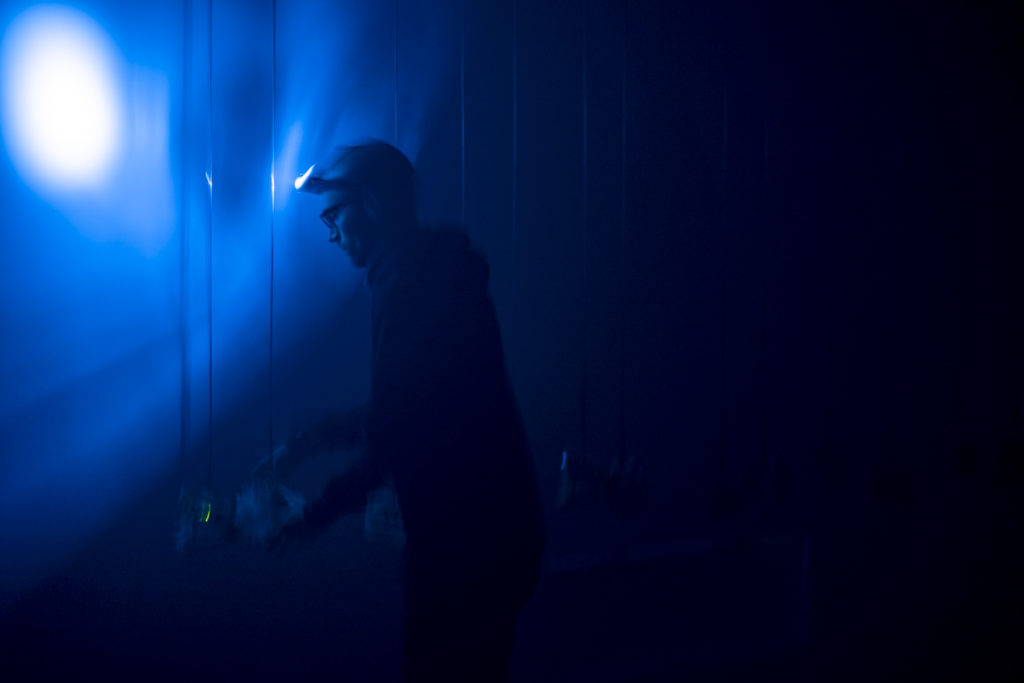 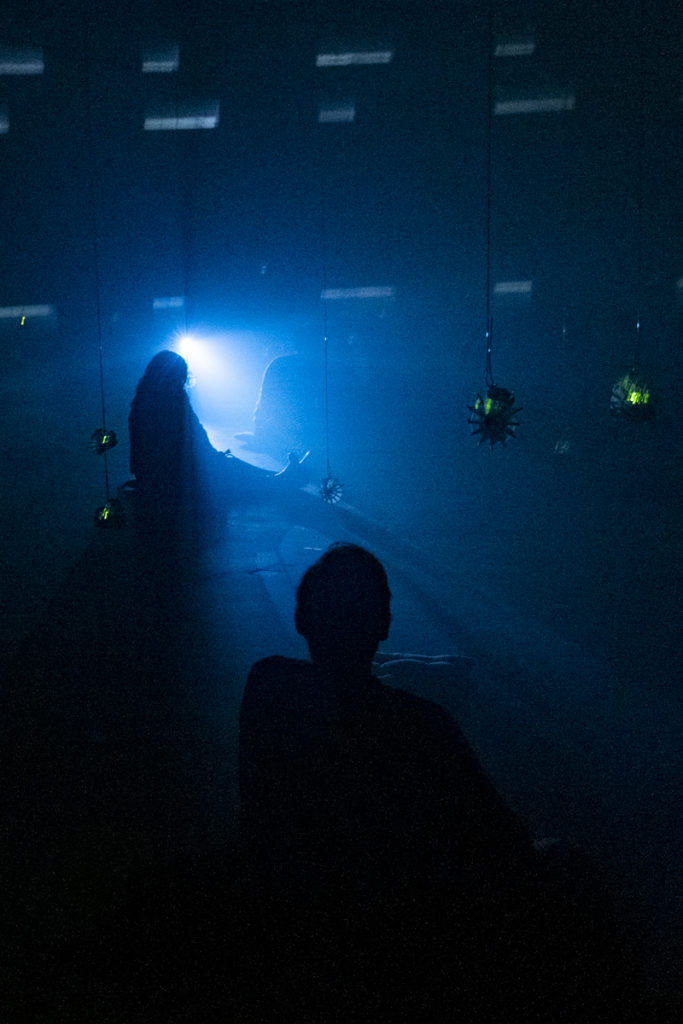 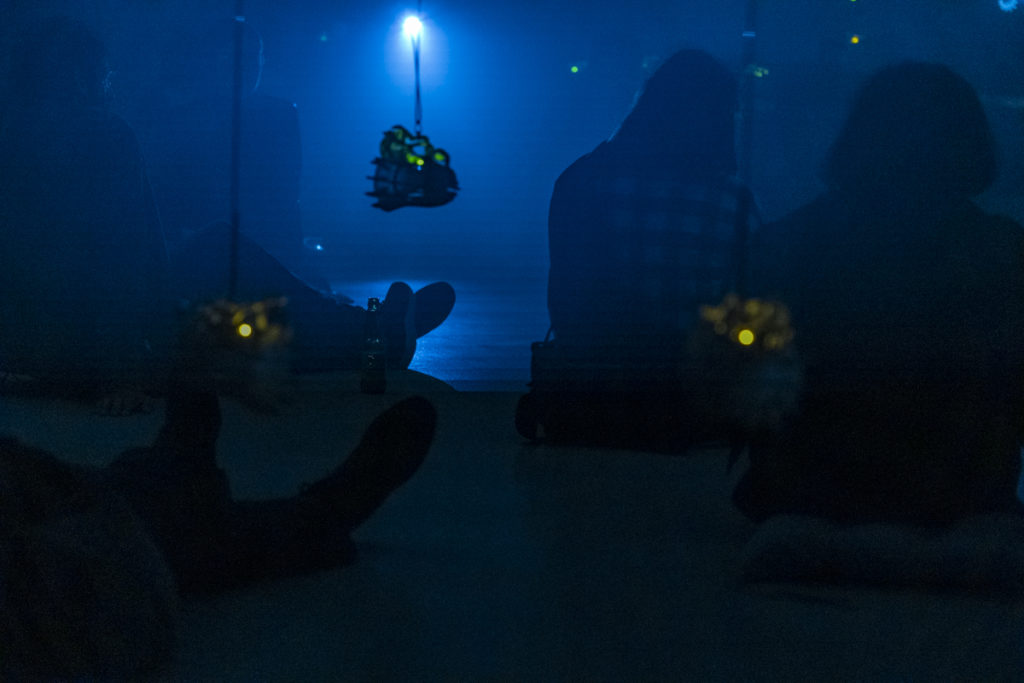 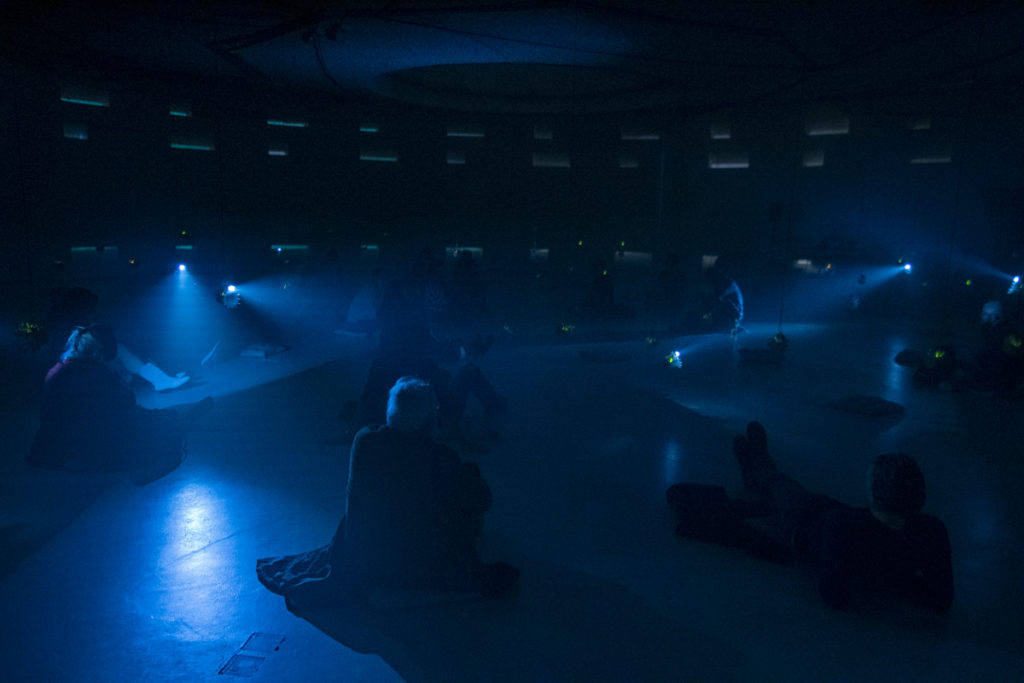 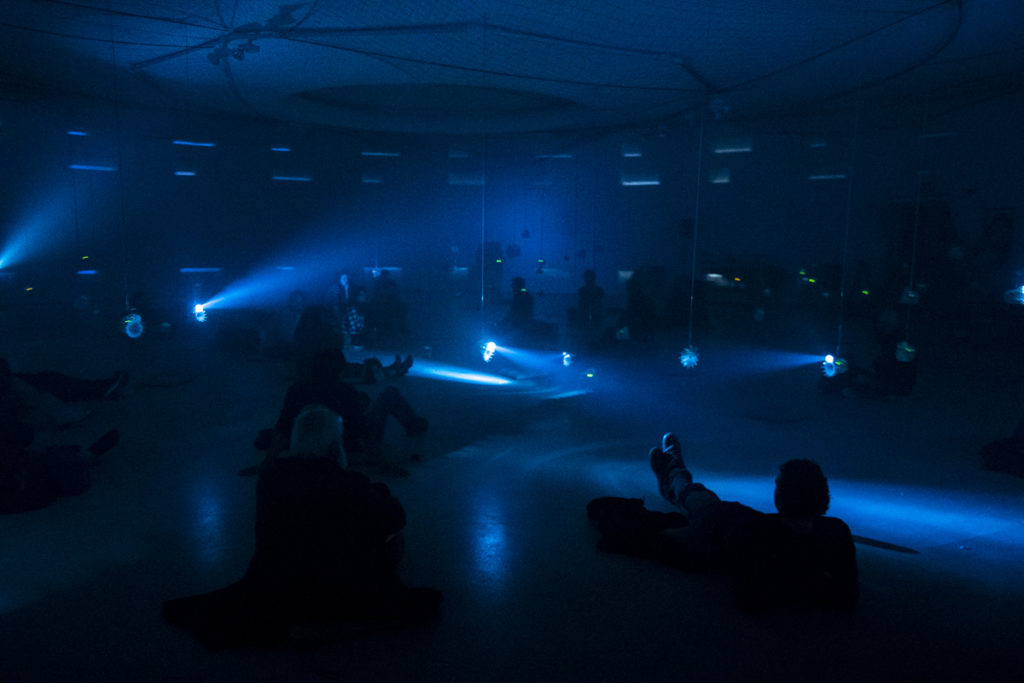 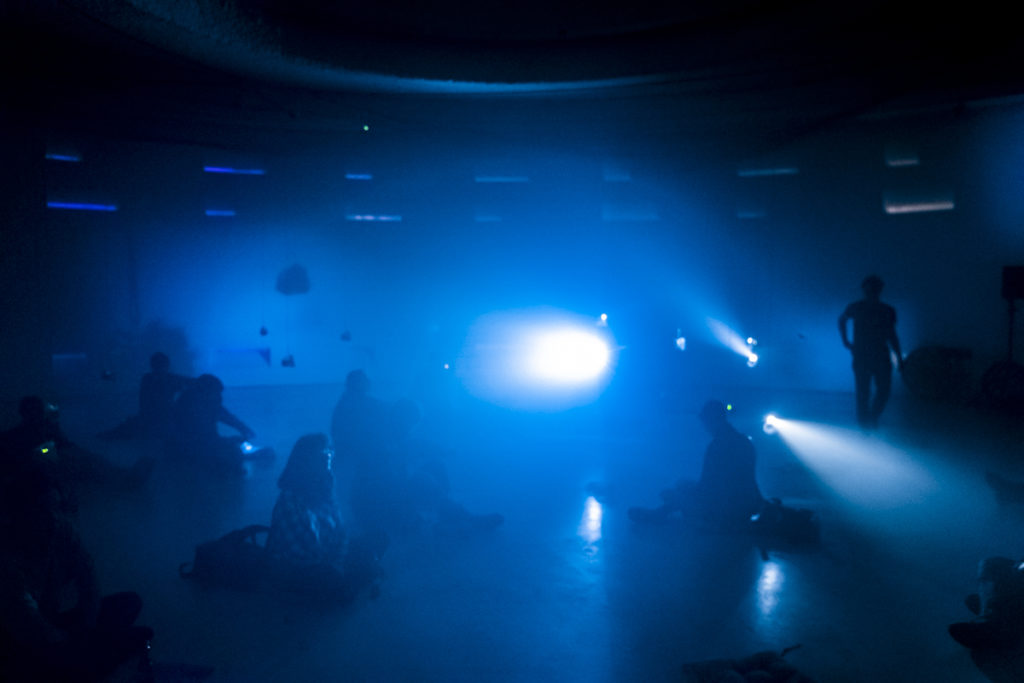 Curious creatures
Another dimension that will be added to the performance are sixty curious creatures, called the Lampyridae. They will be floating in the space of the Kunstkapel. The Lampyridae take their name from the scientific denomination of the family of the fireflies, and are artificial creatures which communicate through light and sound. Each creature behaves autonomously following the same rules. The work by Matteo Marangoni & Dieter Vandoren is an exploration of emergent swarm behaviors originating in the electronic simulation of ecosystems. Ideas developed for the purpose of computational modeling are reinserted back into the physical space occupied by human bodies and the human senses, creating a space for contemplation that is fragile and unpredictable.

Tickets sold by cash at door, tickets are €10, student discount is €5. Reservations can be made at cloudstrata@gmail.com.