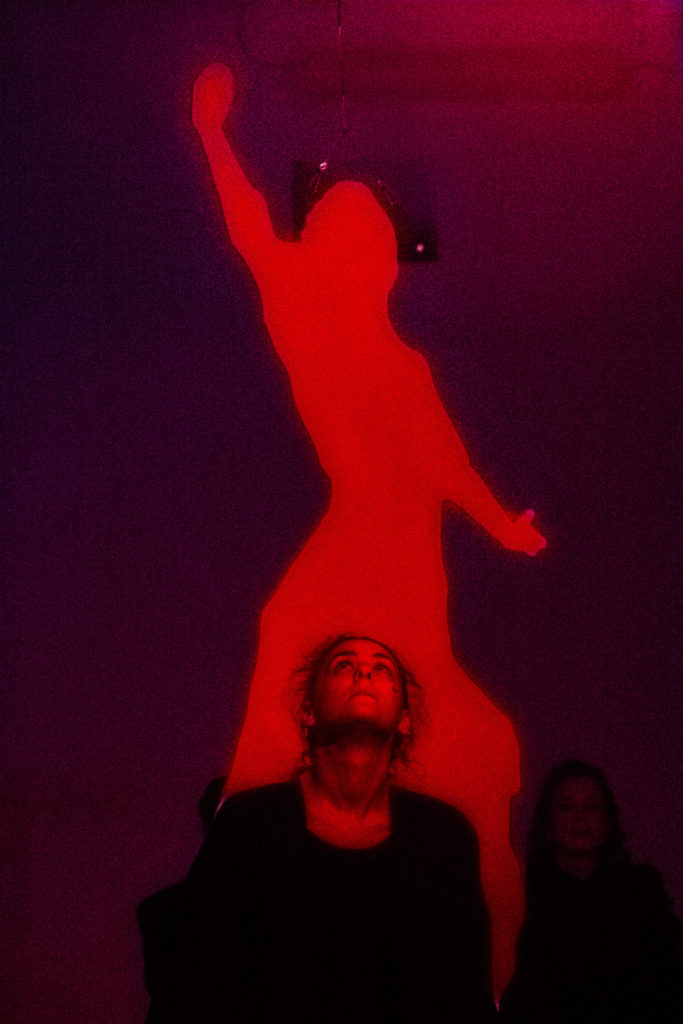 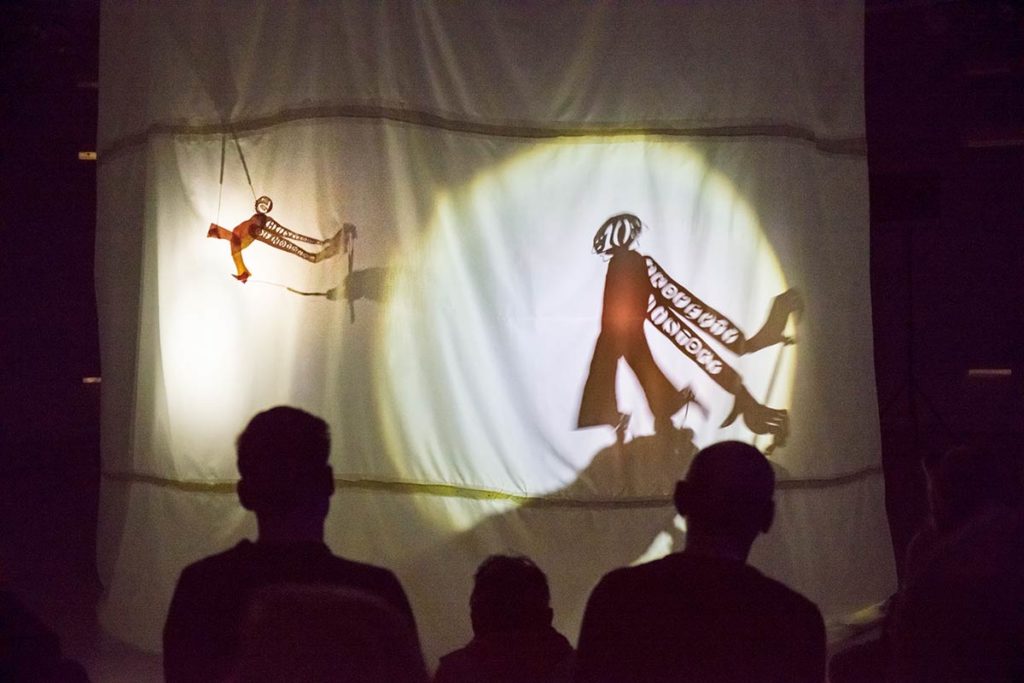 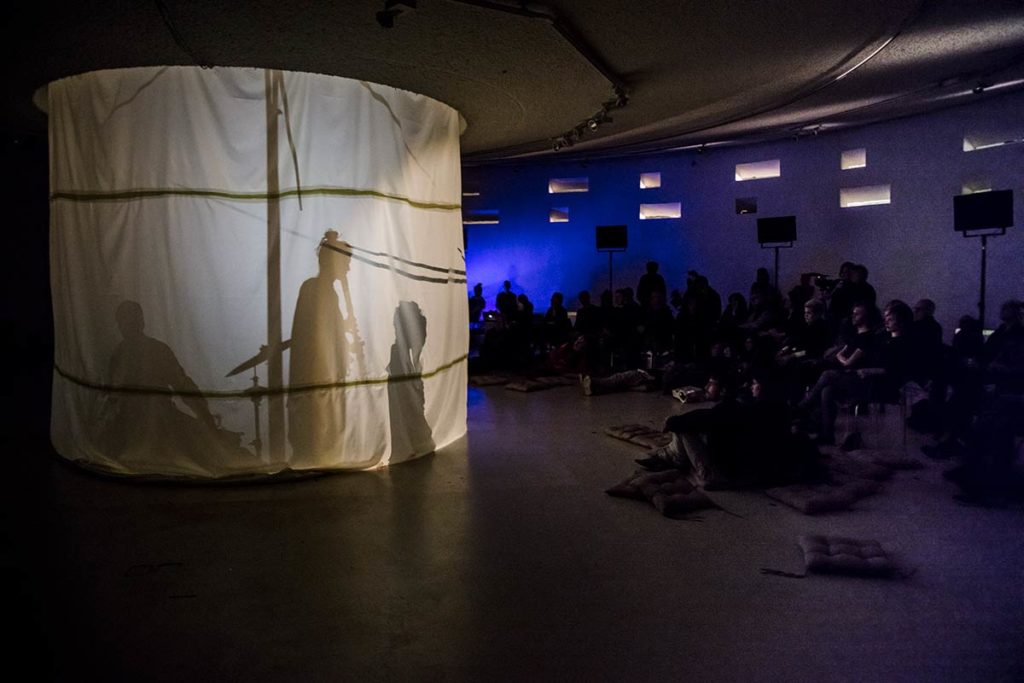 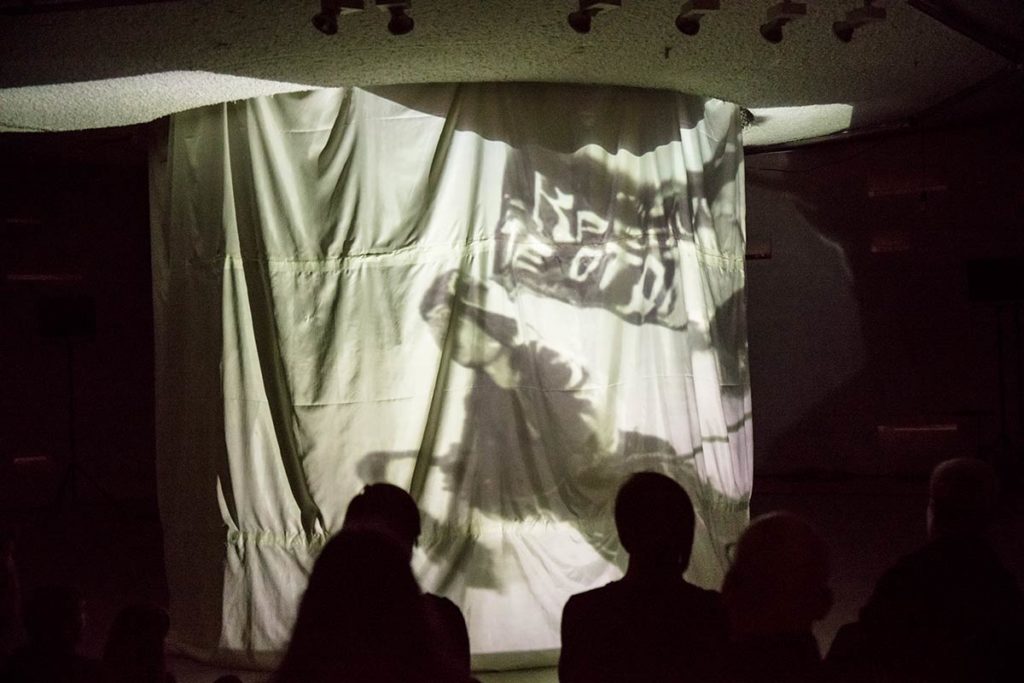 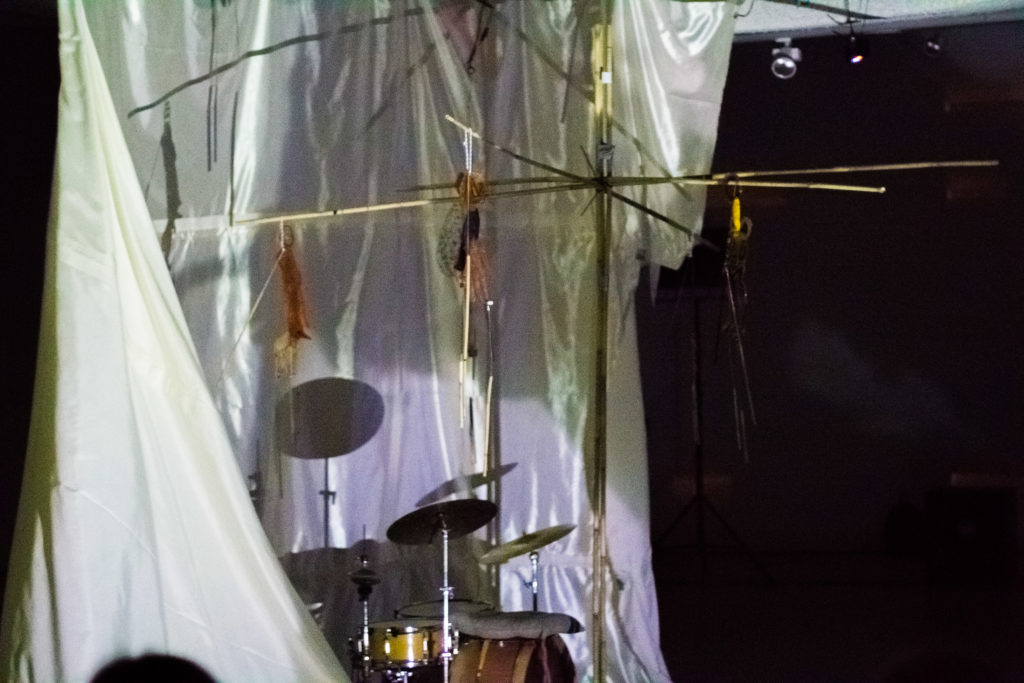 The (O.C.) Apparatchik performs
What Goes Around, Veselyy, Veselyy
Serge Onnen and Brian McKenna join forces and cull additional comrades to provide a shadowy revision of the events of October, examining the strange process by which the images of the revolution were made and diffused as if on a mad whirligig which did much to establish the spectacle of news that we are in thrall to today. 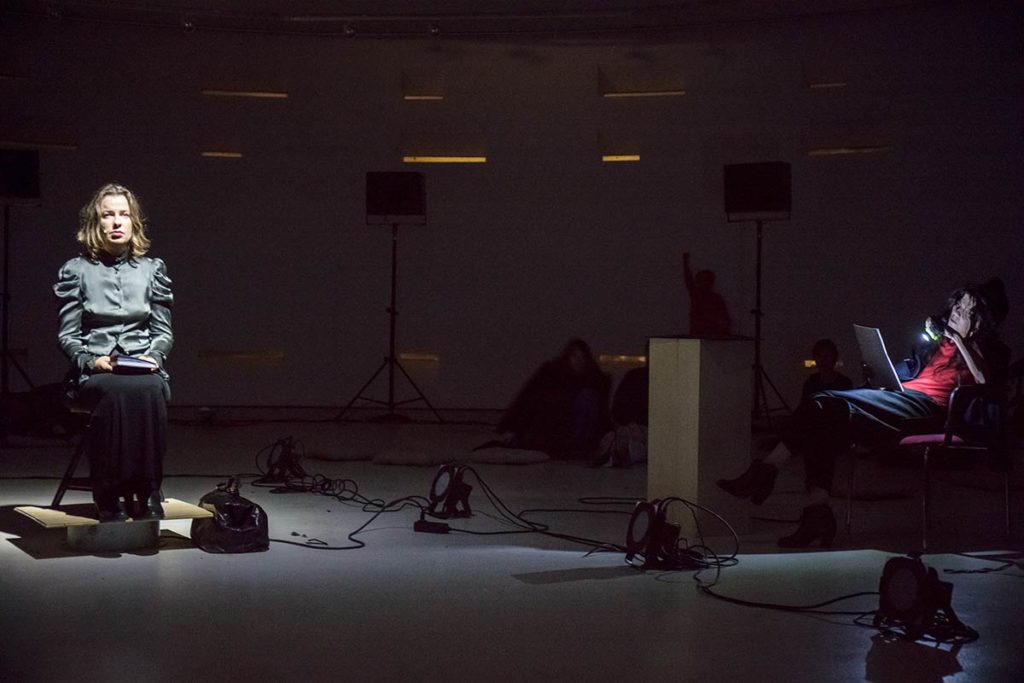 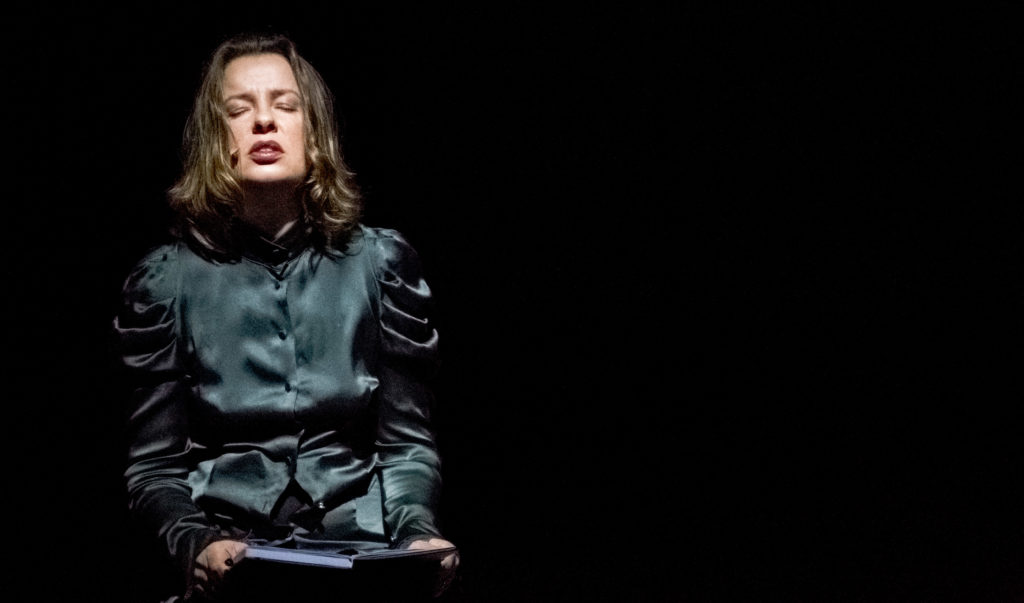 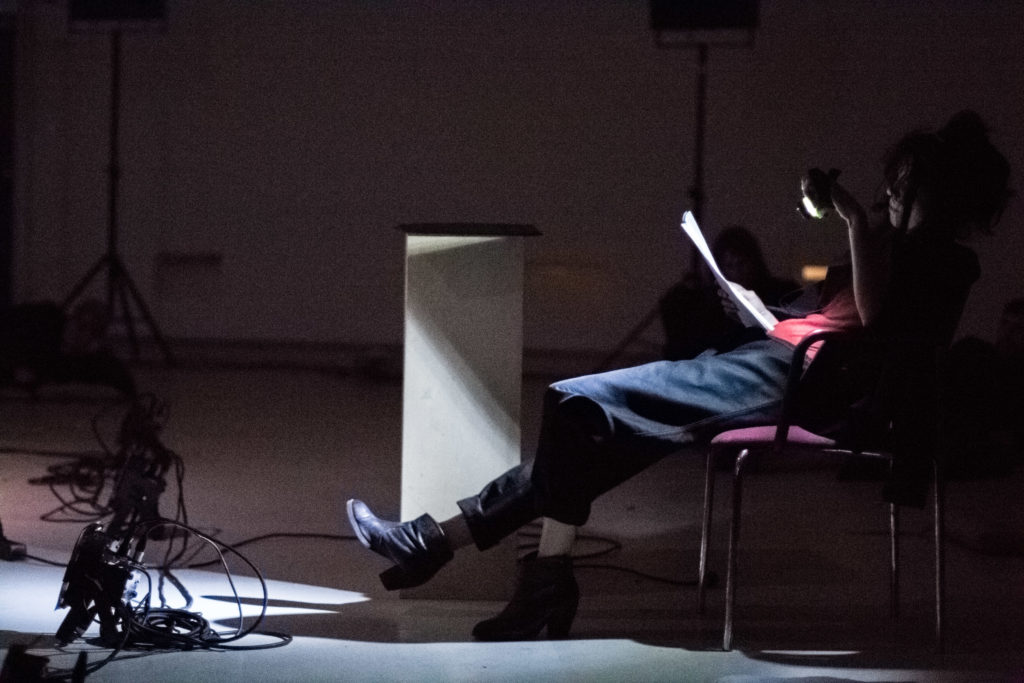 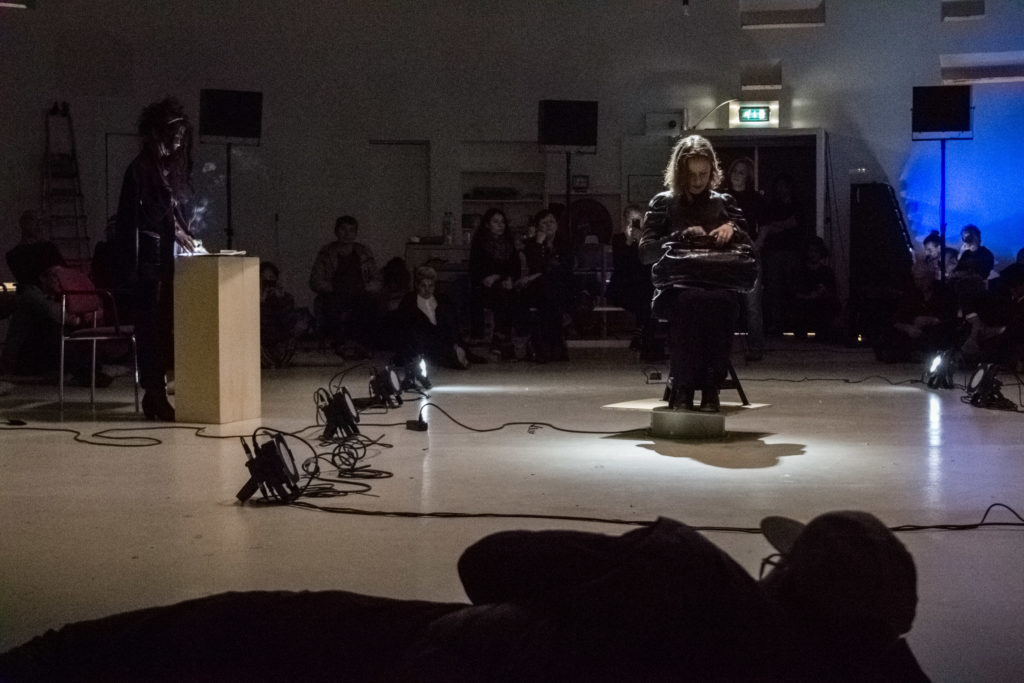 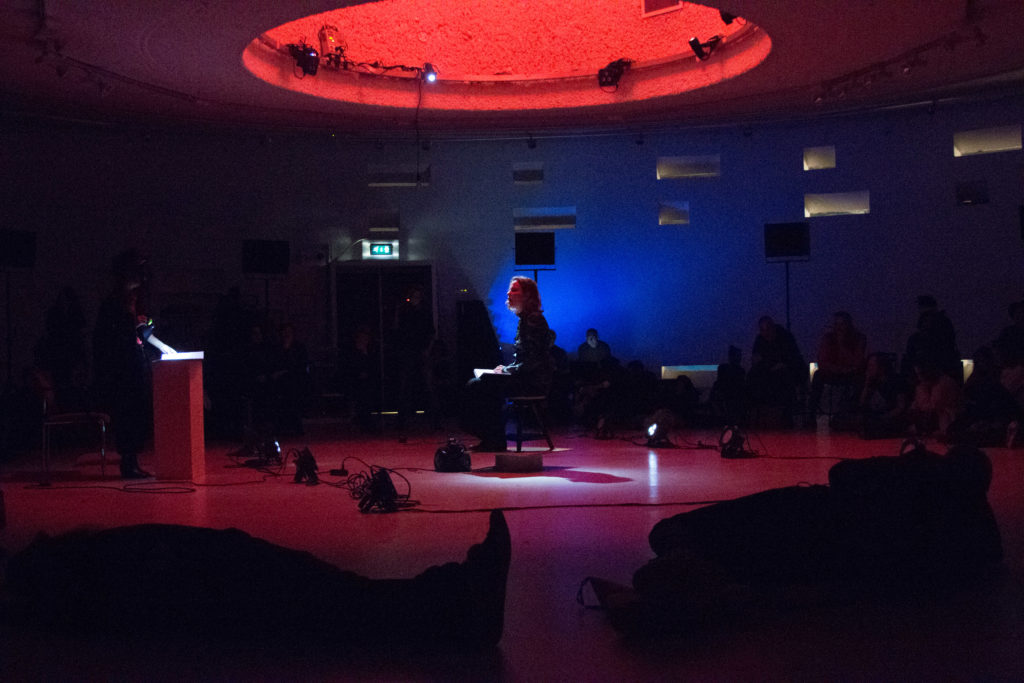 October on the Train by Nataliya Golofastova and Lika Volkova. Photo’s by Mattis Cuypers and Peter Cuypers. 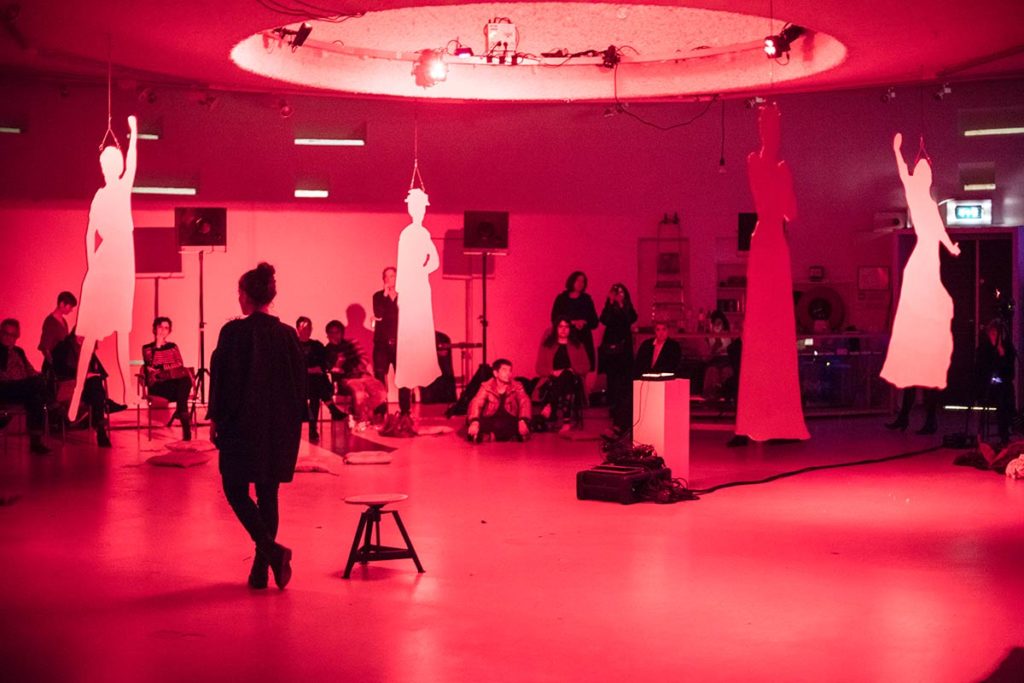 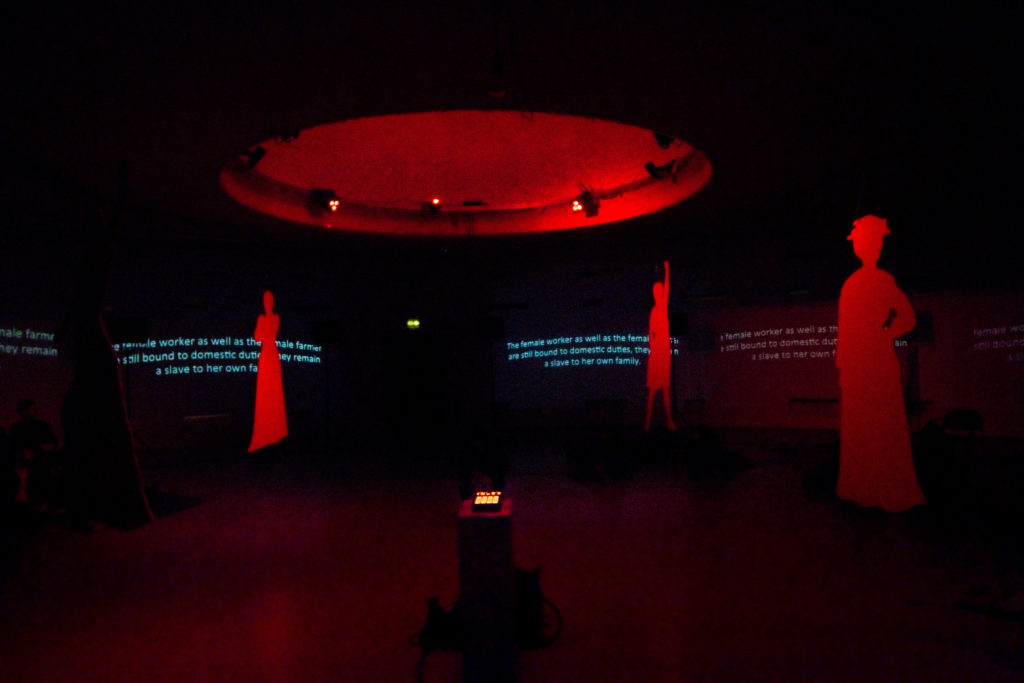 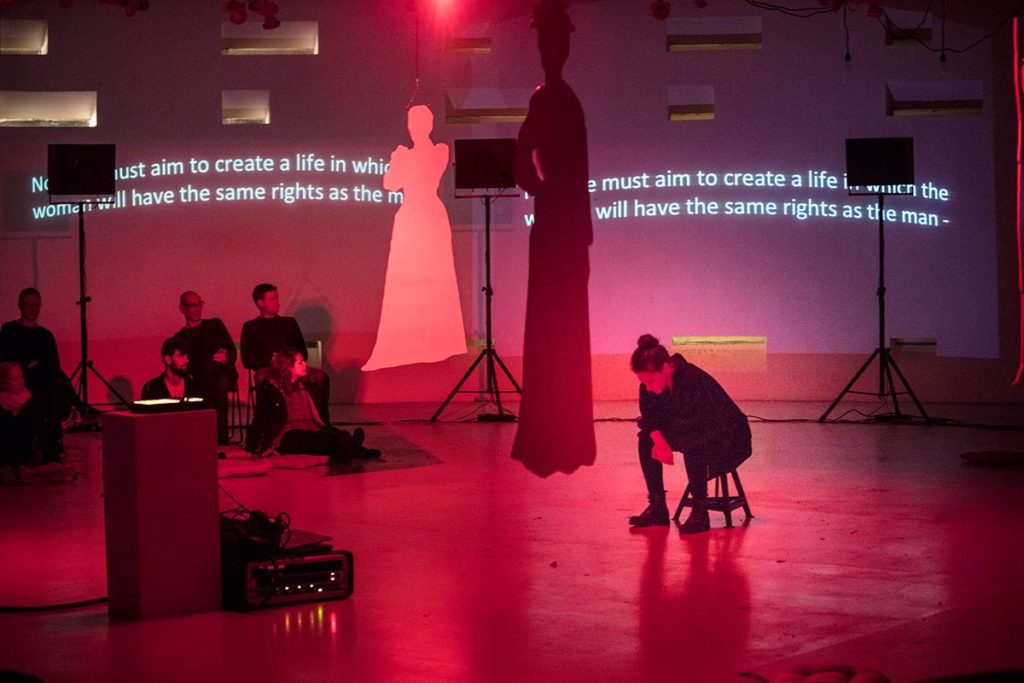 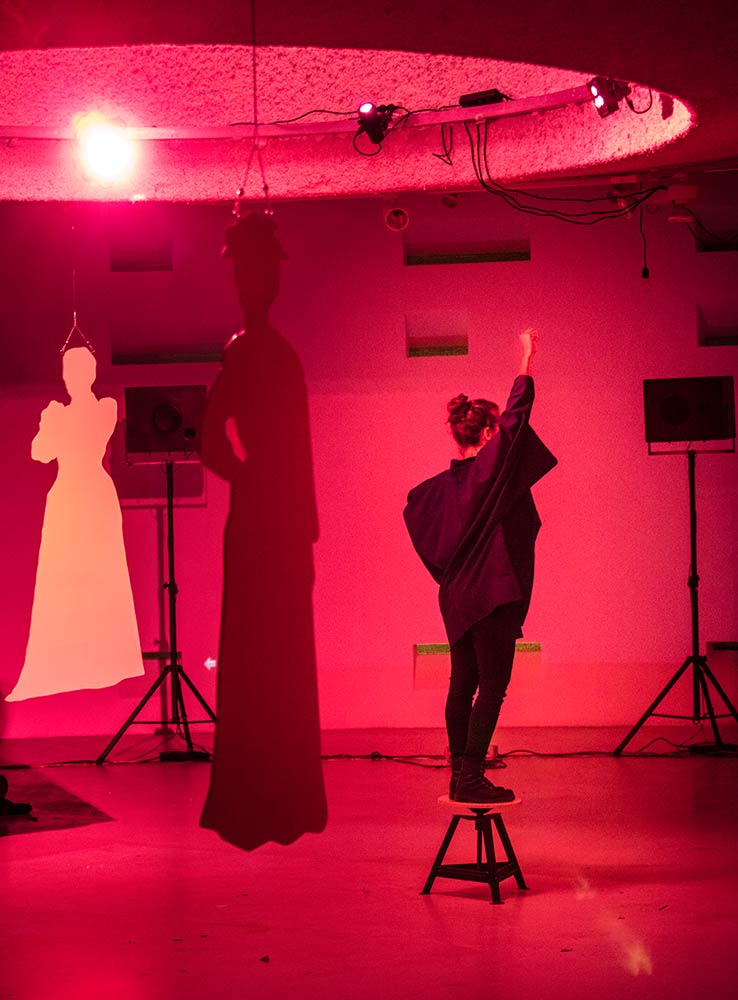 Thomas Myrmel & Sofie Fetokaki perform
ReFeRe
ReFeRe brings first hand accounts of the Bolshevik revolution by women such as Inessa Armand, Alexandra Kollontai, and Nadia Krupskaya together in a wide ranging sonic collage- a meticulous composition of sound, words and song; delicately balancing on the borders of radioplay, electronicopera and installation. 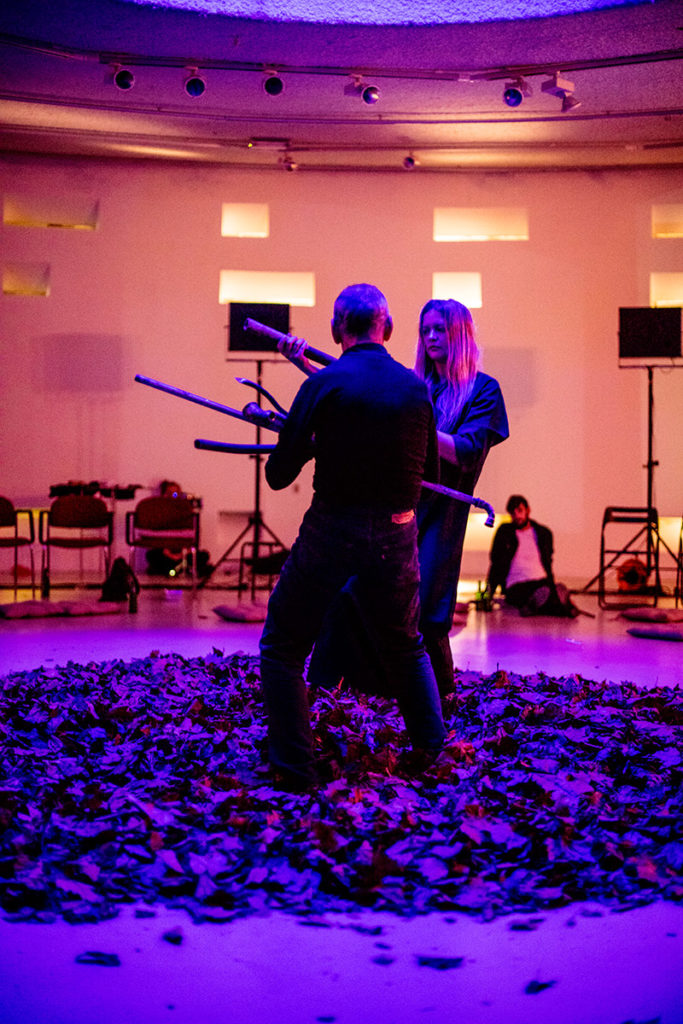 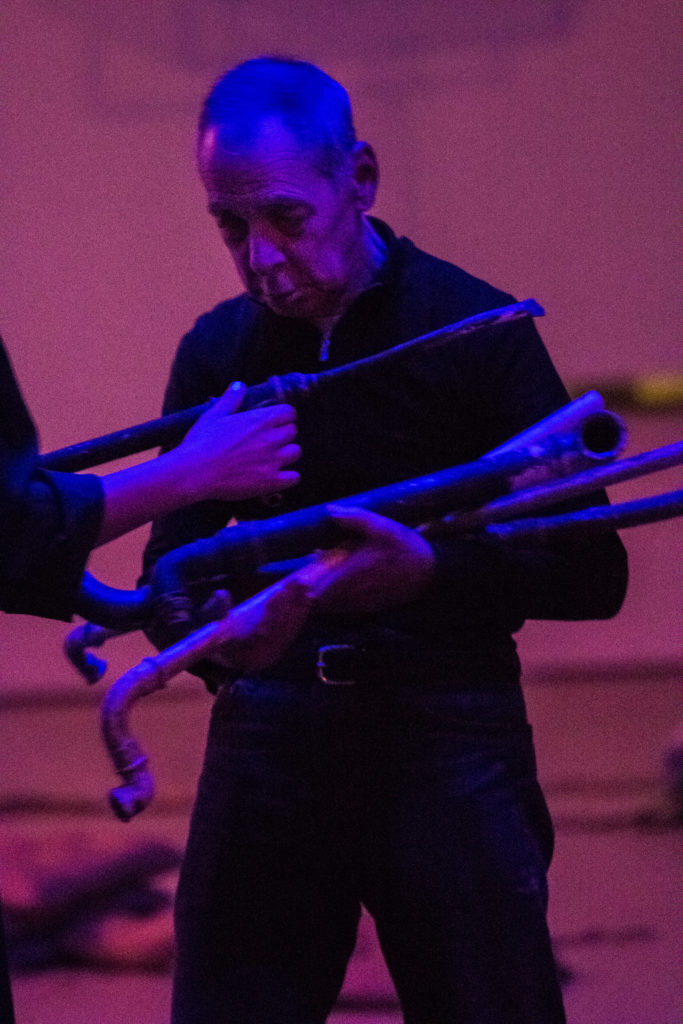 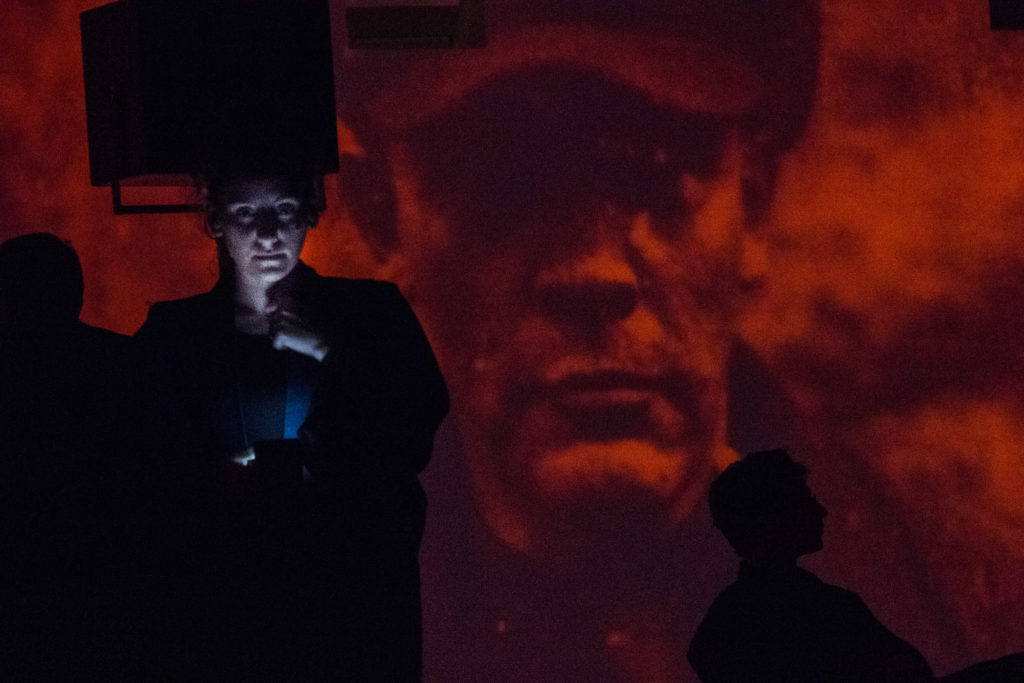 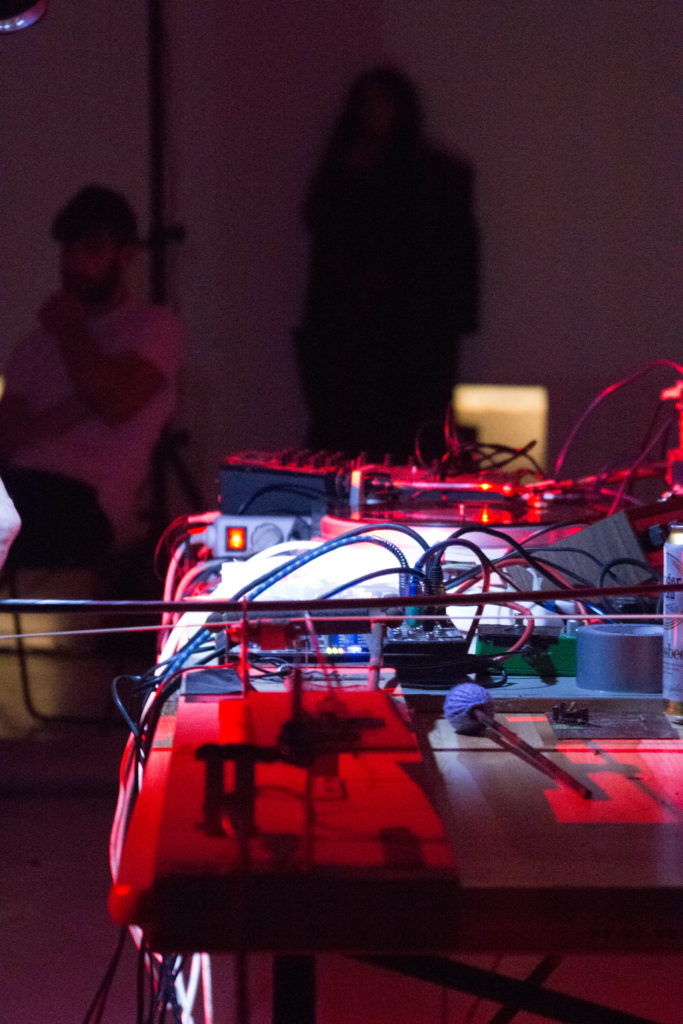 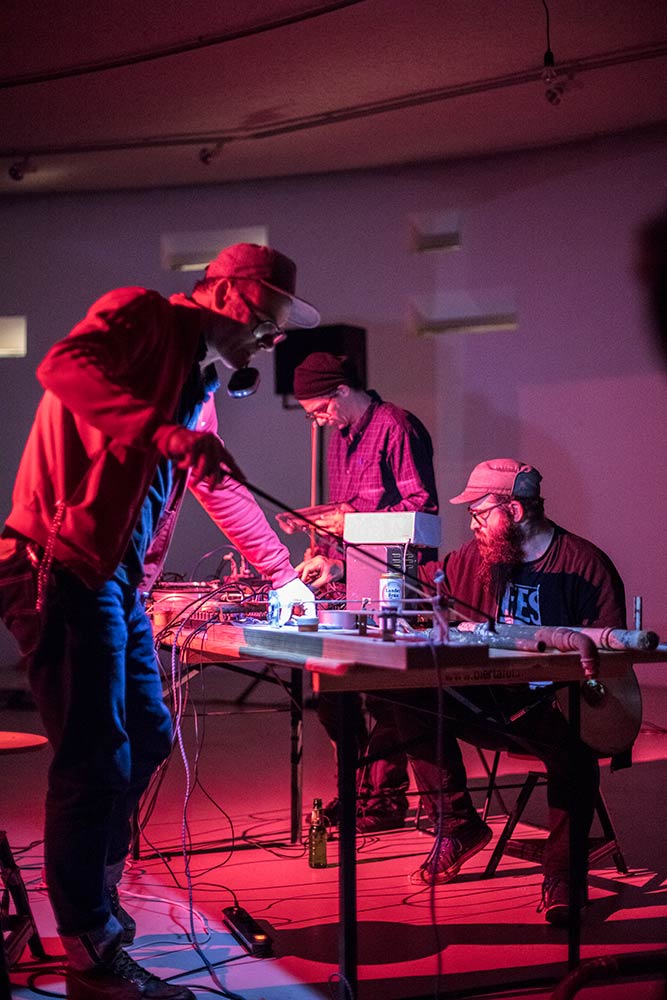 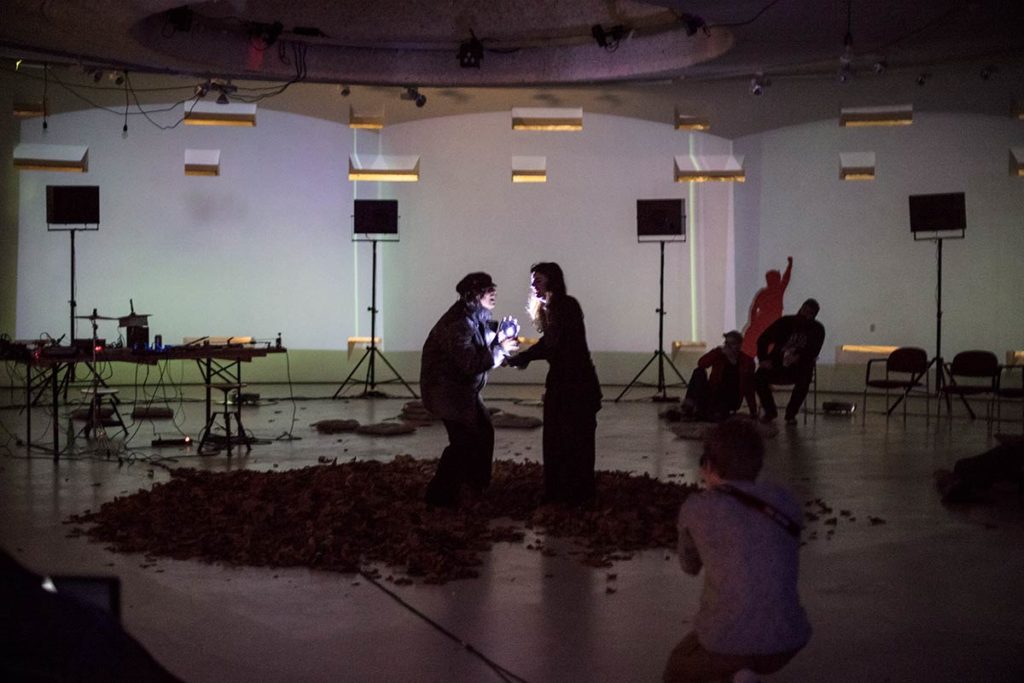 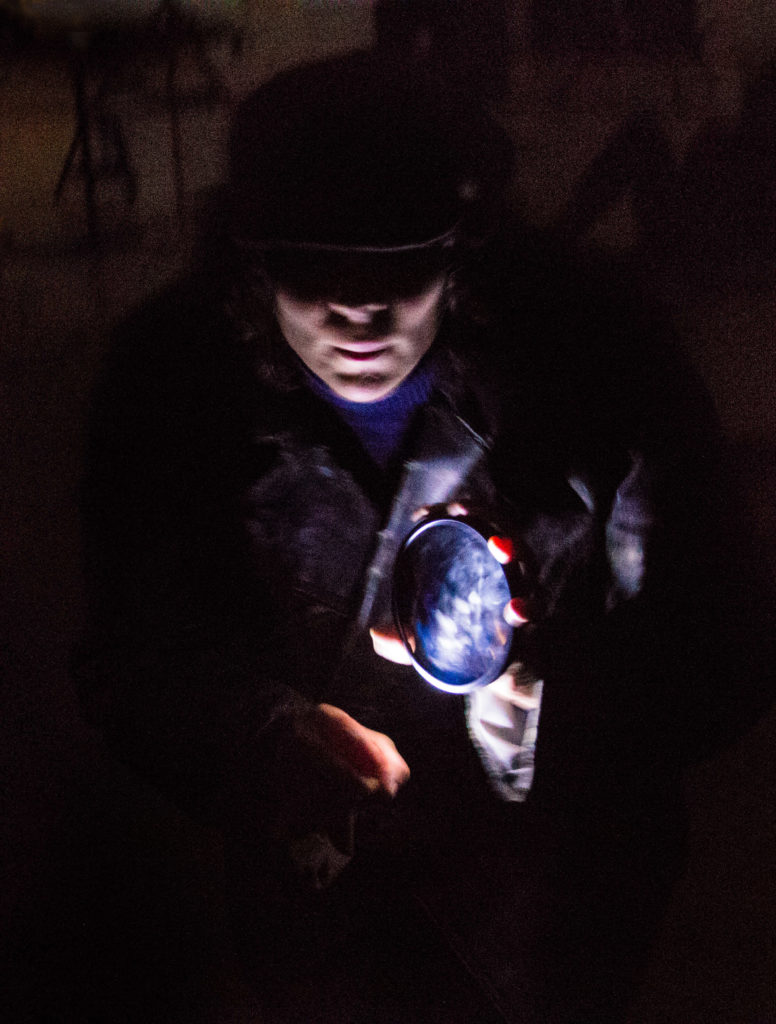 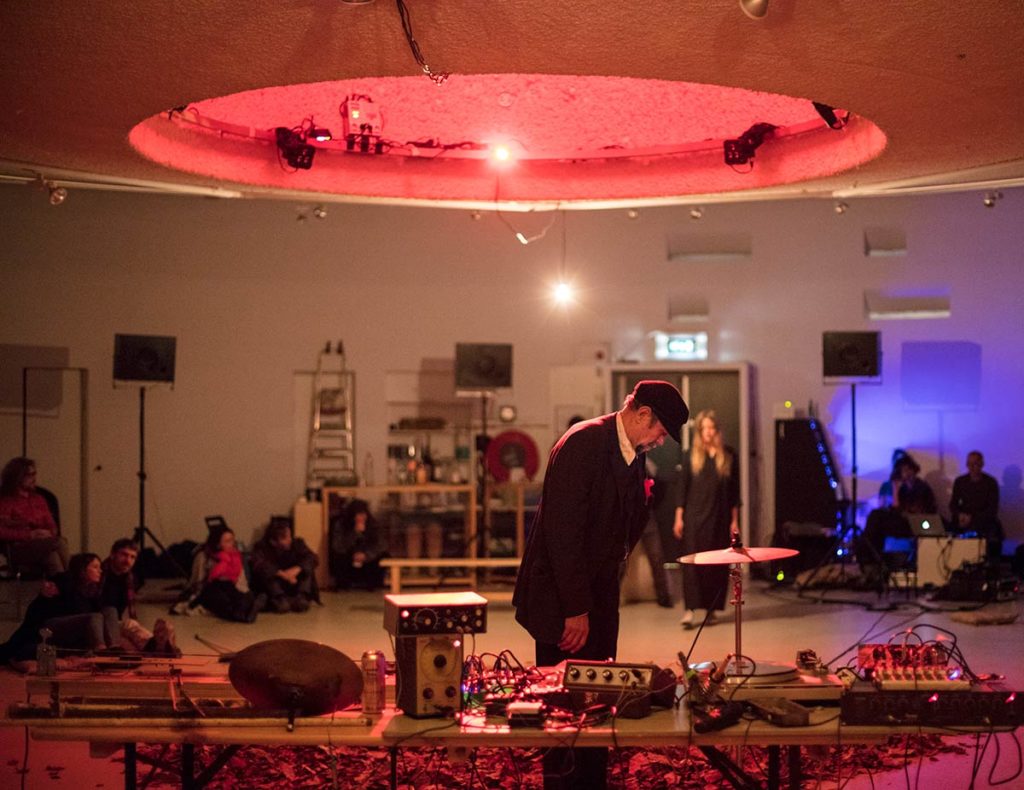 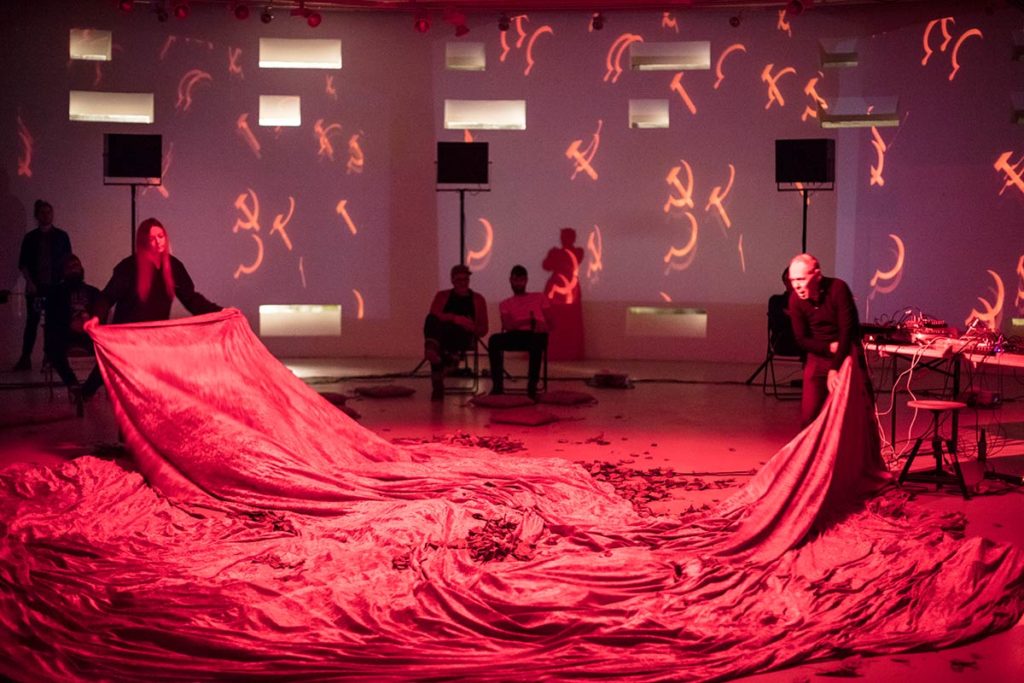 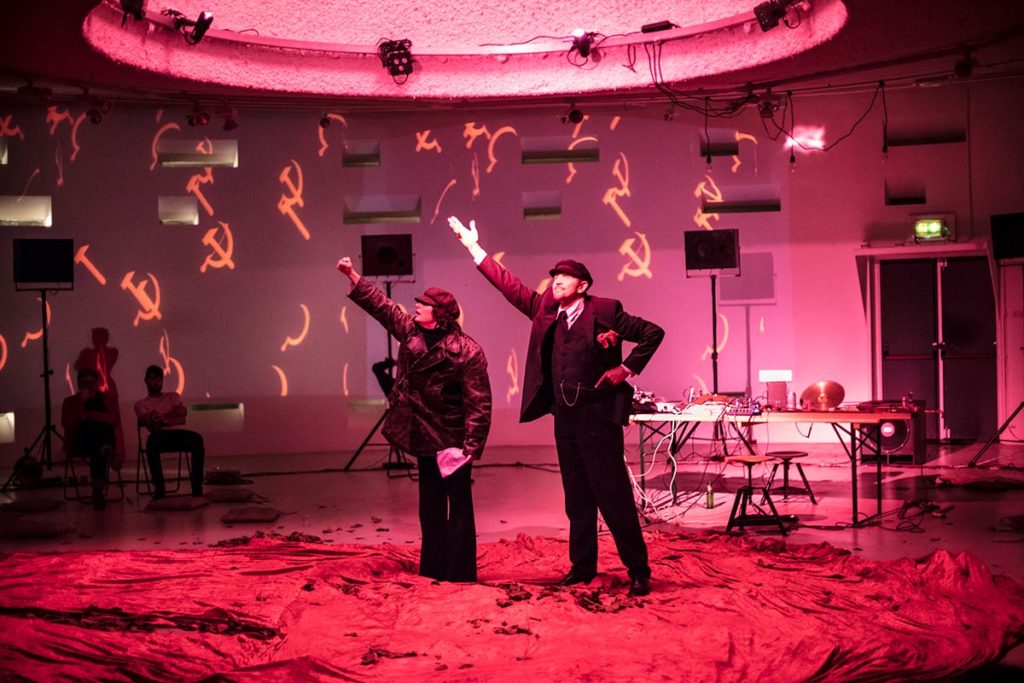 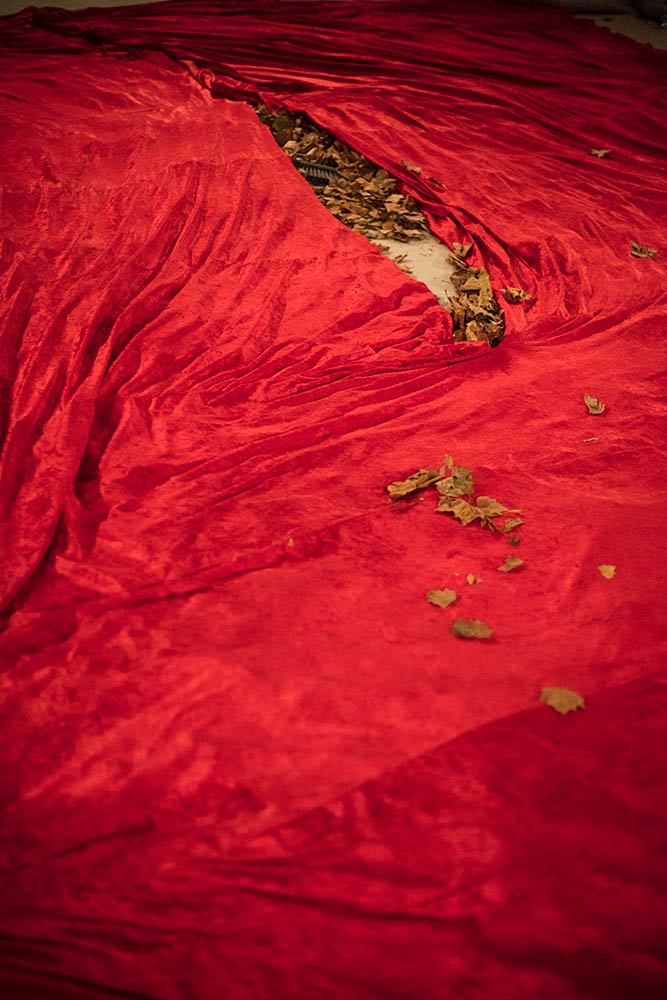 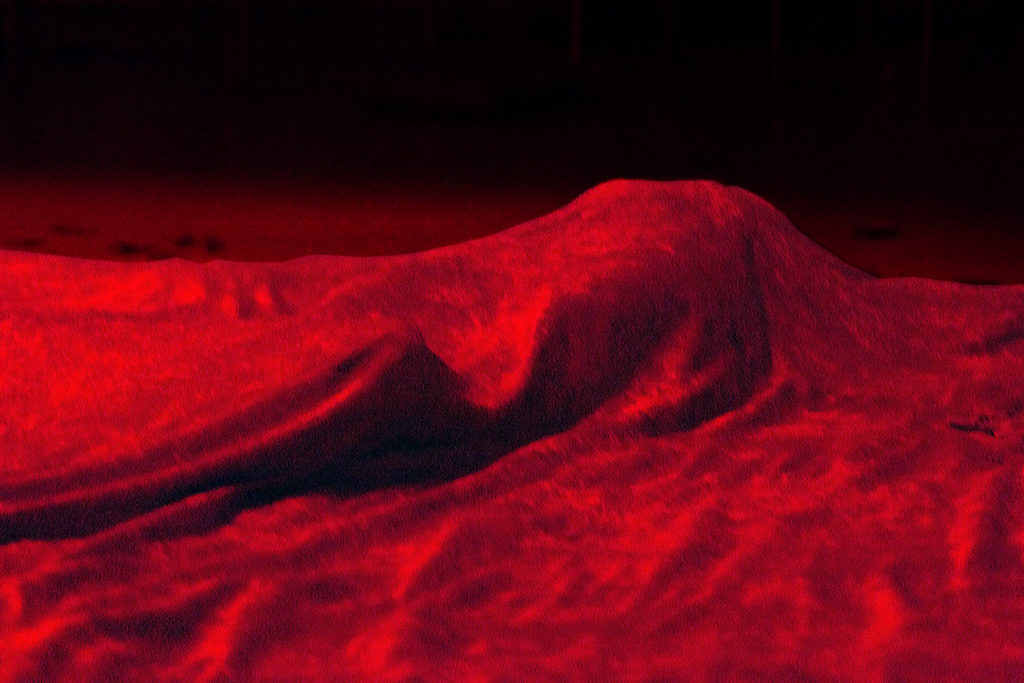 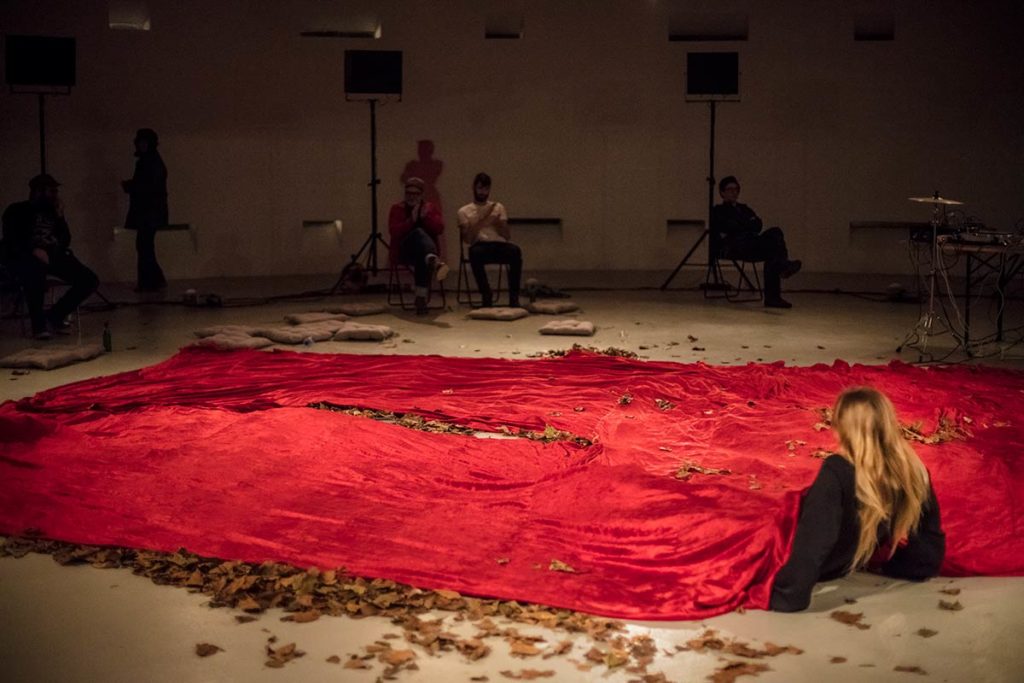 The October Collective performs
Year One, Parts VI-X
Performances prompted on sequential texts of Victor Serge in 13 episodes: a mix of theatrical sketches, performance, video stills and musical interventions. We were witnessing how fiddle sticks meet electronic devices to make the most beautiful noise music. It ended in a impressive shape where huge red velvet covered autumn leaves. 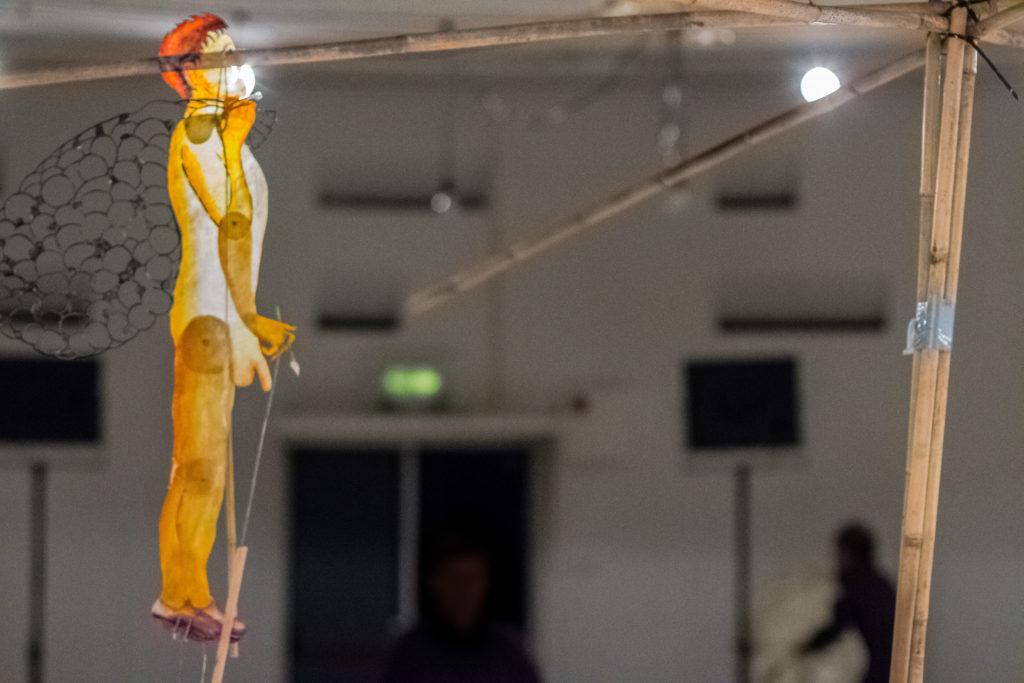 As performance the deconstruction of the puppet tent after What Goes Around, Veselyy, Veselyy was equal interesting. Photo by Mattis Cuypers.